The world might always know him as Ron Weasley, but Rupert Grint isn’t content to rest on his laurels. Since “graduating” from the “Harry Potter” franchise, the actor has appeared in a slew of film and television productions, graced the stages of Broadway and the West End, and, most importantly, became a dad. And he’s just getting started; Grint stars as Julian Pearce on “Servant,” Tony Basgallop’s creepy, claustrophobic Apple TV+ series that’s now in its second season. To hear Grint tell it, he’s just as perplexed and excited by the show’s mysteries as viewers are. 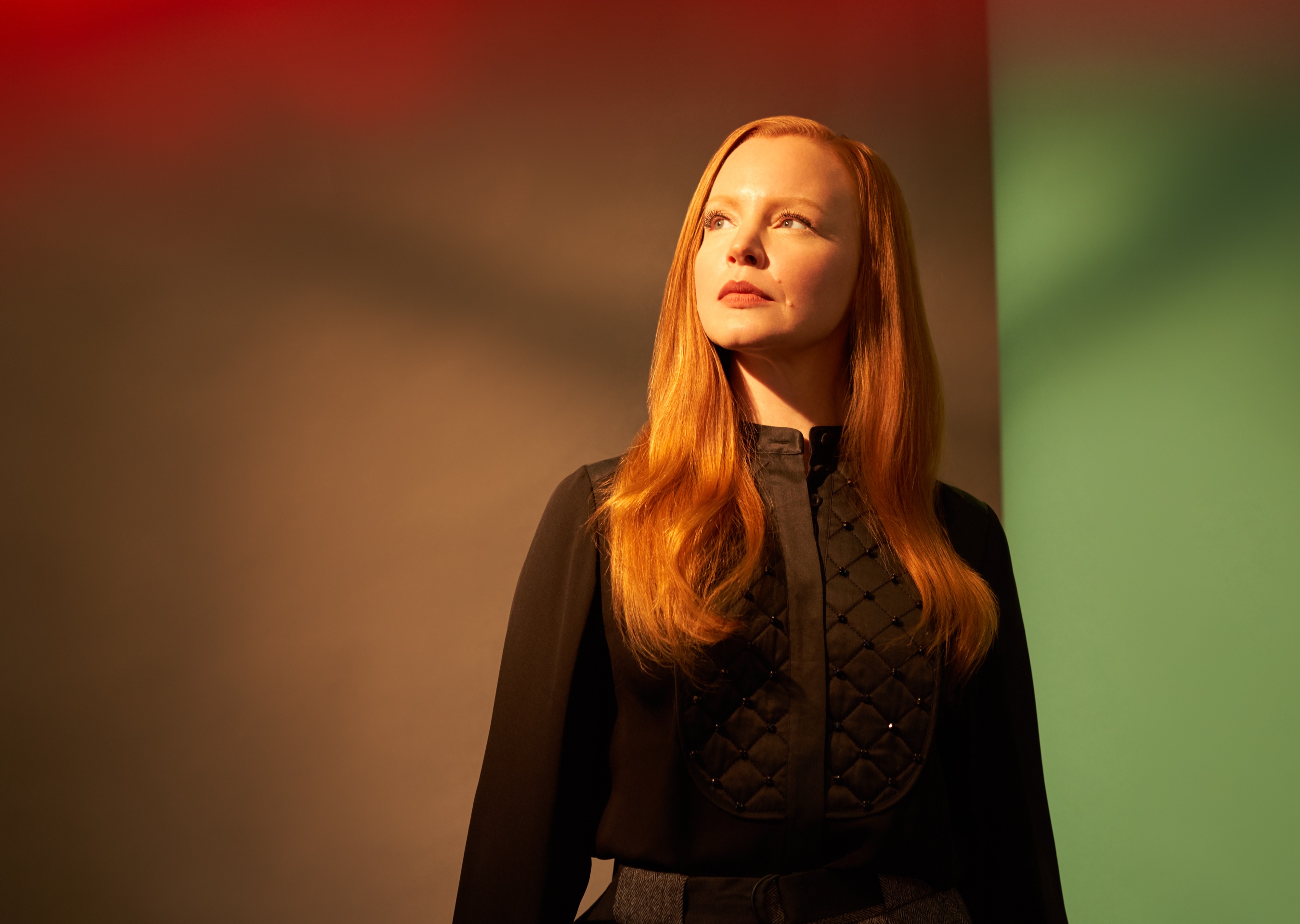 Lauren Ambrose on the Thrilling, ‘Holy’ Process of Bringing a Character to Life

Grint and the rest of the “Servant” cast are “dip-fed” the scripts over the course of filming.
“We have no idea what’s around the corner. You’d think it’d be kind of frustrating, but it’s actually really not, for me. I kind of enjoy it. I like only knowing as much as the character. Plus, we film these episodes chronologically, which is not the norm, really. [You typically] film based on location availability and everything, so things get completely jumbled up, [and] it’s quite hard to track your journey. But with this, it’s great, because you’re playing it episodically. That is really helpful. But, yeah, I have no idea! It’s one of those shows where you wouldn’t be surprised if anything happens. It’s a thrill.”

To build a supporting character like Julian, he created his “own subtext” and relied on the script.
“In the context of this show, it’s quite unique. [Julian] has a very different role than everyone else. He can leave [the main setting]. And you don’t really have much of an idea of his life outside of the house and outside of this situation. So it’s fun building a character without a lot of subtext. You kind of create your own subtext, I think. [Julian] works in the financial district, doing something; I don't really know that world, so I haven’t really zeroed in on what he does. He probably went to Harvard or something. Class is a huge part of the show, as well; I think he’s from a fairly wealthy family. But really, it’s all in the script. He’s got such a specific way of talking; it came fairly quickly in the pages. I felt like I knew who he was.”

The set of “Harry Potter” served as Grint’s acting school.
“In terms of training, [I had] nothing. I went to a few after-school theater groups and a few pantomimes. But really, when I started ‘Potter,’ being on set and being surrounded by so many amazing actors was an education for all of us, really—just watching how everyone works. And we were so lucky that we had a huge range of different actors and different directors. Through osmosis, when you’re young, you really soak up that stuff. When we finished, it did kind of feel like we were graduating.”

Alan Rickman taught him how to relax on set.
“There was always this thing [on set]—laughing in the worst situations. You can’t really hold it in, you kind of lose control of it and it can be really annoying because it really slows the day. But I remember Alan Rickman always said, ‘Try and just turn off your face.’ Like, completely relax the muscles in your face so you’re completely doing nothing. And I often go back to that, and it does work!”

To this day, self-tapes are a challenge—but he has some advice.
“I struggle with self-tape. I think I’m better in a room with people. Just talking to a screen, especially if you don’t have anyone to do the lines with you, you’re kind of doing a scene with yourself. It’s difficult—I think the more you do the easier it becomes, you kind of find your groove. If you commit to the character, if you put everything into that and don’t do it half-hearted, it’ll come through. But it’s definitely a challenge, and it’s something I still struggle with, for sure.”

Lastly, he has some advice for his younger self.
“Just enjoy it.”