This L.A. Agent Is Tired of Actors Not Evolving With the Times 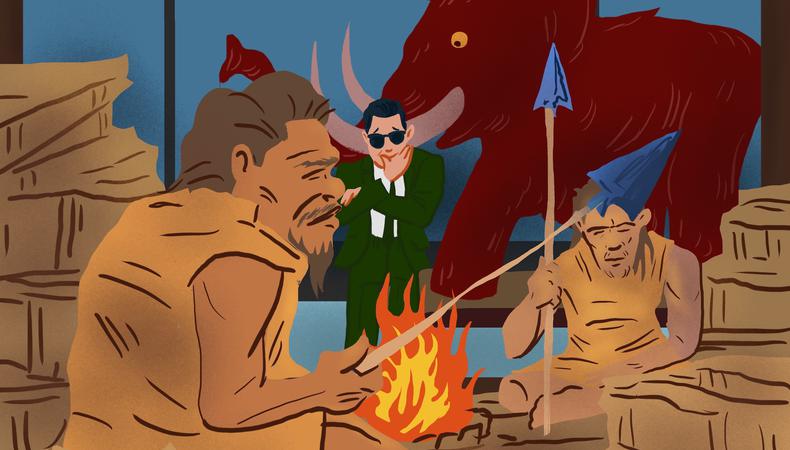 “It is not the strongest of the species that survives, nor the most intelligent, but the one most responsive to change.”

That’s a quote by Charles Darwin, the British naturalist best known for his contributions to the science of evolution. Darwin was a smart guy, and his writings can be applied to many parts of modern society. That goes double for the entertainment industry.

Actors don’t like change. They study with the same teacher for too many years because they feel safe in that person’s class. They stay with an agency that never gets them out because having an agent is better than not having one. In both cases, they fail to see that these are self-destructive acts.

The newest change a lot of actors are upset about is the rise of self-taping. To be clear, the clients I represent who are in their 20s are not the ones fighting the future. They’re embracing it. I’m talking about the adults on my list who are constantly complaining about having to self-tape their auditions. They want to go in the room for every single audition, just like the old days. Well, the old days are getting older by the minute.

Self-taping, even for minor roles, has become more prevalent over the last few years. It’s an efficient process that saves everyone time, and the COVID-19 pandemic has kicked it up to a whole new level. Self-taping your audition is the ultimate form of social distancing between actor and casting director.

Busier casting offices that work on multiple shows are now having actors self-tape for the smaller co-star roles, and those actors are getting straight offers. That makes a lot of sense. And since the auditions aren’t in person, casting doesn’t have to limit the number of people they see. Now they can have 20 actors self-tape instead of seeing 10. We’re talking about more opportunity, and that’s the kind of change I like! 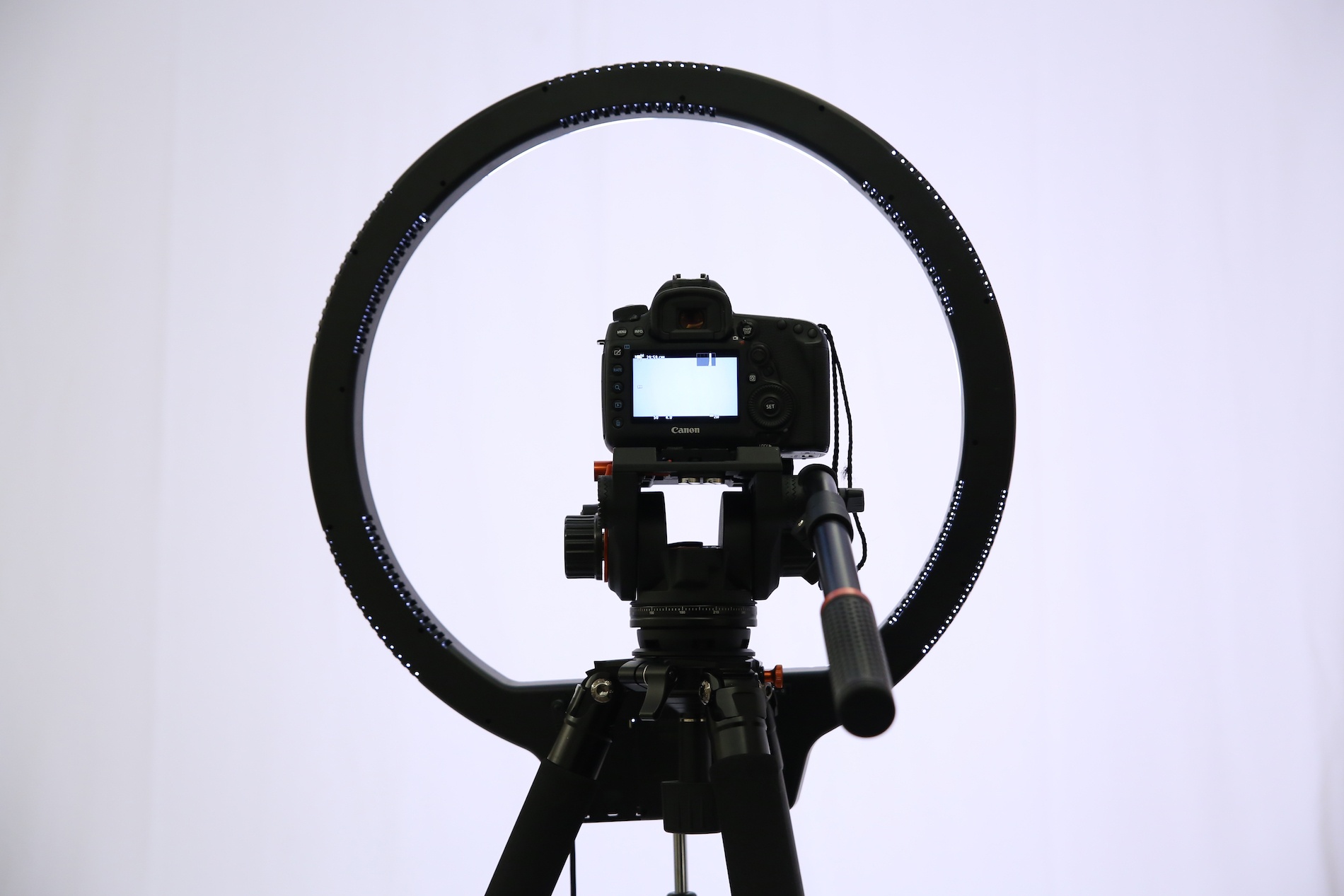 8 Must-Haves for a Self-Tape Home Studio

As human beings, our core wants are approval, control, and security. Take a closer look at the second one. Control is important, and that’s exactly what self-taping gives you. Instead of entering into an all-or-nothing situation where a casting director allows you one chance to read the sides, you can tape the scene 100 times in the comfort of your own home until you get it right. That’s a gift, not a hindrance.

And it’s not like in-person auditions have become extinct. There’s a good chance the self-tape you made on Monday will get you a shot to see the director on Tuesday. For larger roles, people are still going to want to meet you before they make an offer.

Actors in countries like England and Australia have been self-taping on American pilots for years. That’s how they get seen. Sometimes, the Los Angeles casting director will bring on a local person in those countries to tape everyone, but most of the actors end up doing it themselves. And let me give you a warning, my fellow Americans: They’re good at it. Real good.

So, stop complaining about how the world is changing. It’s just evolution. The only difference between auditioning in person and self-taping is that you have more control over the process. So embrace that, because control is a rare thing in this business, and having it will give you a better chance to shine.