Why Your Next Voiceover Job Is Probably in Your Phone 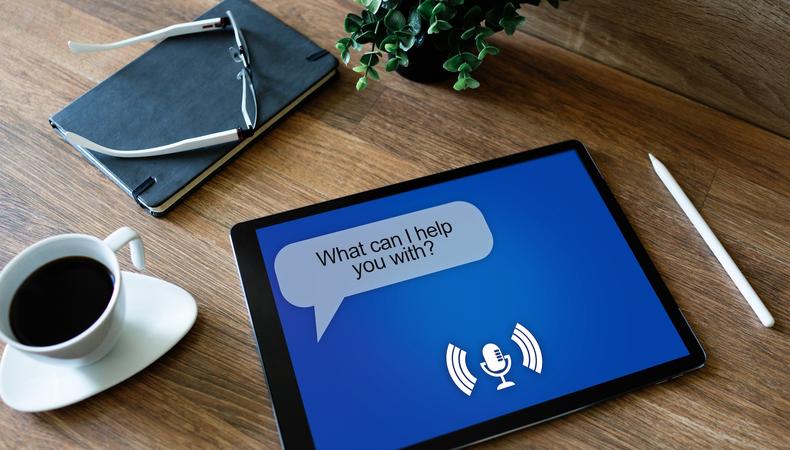 In the late 1920s, voice changed America. Radio became a part of virtually every home in the nation, bringing people news, entertainment, and a sense of connection with their fellow citizens. By the 1930s, radio supported America’s growing consumer culture and brought social changes to the rest of the world.

Some 90 years later, voice is once again changing the world with the advent of smart technology like home assistants and AI, and voiceover actors are uniquely positioned to influence how this technology will evolve. As the smart-speaker-and-home-assistant revolution grows, the voiceover industry will be singing “Happy Days Are Here Again.”

There have been few technologies more rapidly adopted and expanded in 2018 than AI. In the U.S. alone, one in every three people owns some sort of smart speaker. (That’s nearly 109 million people!) And while voice assistants started out as cool features like of Siri and Amazon Echo, they’ve seriously evolved past being asked to play music or answer a funny question; today, they’re evolving from simple prompt and response commands to critical applications with fleshed out interactions.

As people become more comfortable with AI assistants, brands will be looking for voice actors to build “sonic identities” for customers. Sonic identities are the “voice” of a particular brand. Just like how Apple has Siri and Amazon has Alexa, companies and brands will need their own version of J.A.R.V.I.S. or F.R.I.D.A.Y.

READ: The Quickest Way to Break into Voice Acting

To be fair, this phenomenon is already happening. But retailers and companies expect to make that experience as natural and commonplace as asking Alexa to play a song, and then have her suggest buying a subscription to Amazon Music to enjoy the whole album.

As far as the voiceover community goes, conversational design—the art of making AI sound human—is key to unlocking more acting work. AI doesn’t come programmed with a voice—one needs to be provided. (Siri? She’s voiced by a VO actor Susan Bennett.) Voice actors will be able to adopt these personas and help UI designers create more meaningful connections between people and the technology they interact with by replicating everyday conversations.

This opportunity is a game-changer.

Voice branding companies will require VO actors to work and rework scripts, audio cues, and prompts, leading to more work in the voiceover marketplace, creating a new frontier. We have the opportunity to be the architects of vocal artificial intelligence as we work to bring humanity and technology closer together as smart speakers allow brands to speak back to consumers via the nuances of VO actors.

We know that conversation is an ongoing relationship where we explore choices and work in partnership looking for new possibilities. A generation built up the radio industry in the 1920 and 30s. It took creativity and experimentation from writers, producers, directors, and voice actors.

Now, the voiceover industry is poised to create an equally exciting new industry and platform that relies on the Millennial and Gen Z craving for personalized communications. Media professionals know there’s a positive relationship between personalized content and brand loyalty. And as the voice of brands become ever-more important, AI, home assistants, and smart speakers will continue to be an amazing new canvas for voice actors.

Jim Kennelly
For over 30 years, Jim Kennelly, owner of Lotas Productions in the Flatiron District of New York City, has specialized in finding the right voice for all kinds of media. From TV and radio to podcasts and narration, Jim and his team have operated as one of New York’s premier one-stop shops for voiceover casting, directing and recording.
END_OF_DOCUMENT_TOKEN_TO_BE_REPLACED