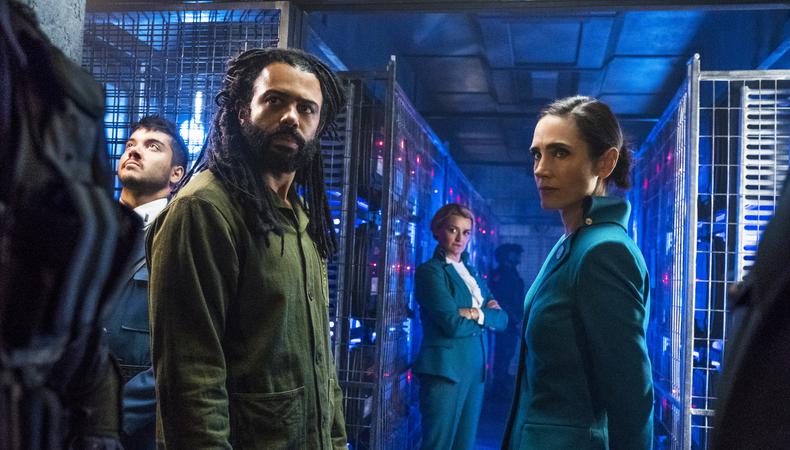 In the 1980s, the great literary critic and science fiction author Samuel Delany wrote that sci-fi was “a tool to help you think about the present.” Delany was writing in response to a new phrase gaining in literary circles: “social science fiction.” By imagining life in future worlds—by weighing how we might organize ourselves in dystopian futures—sci-fi, Delany observed, was engaged in a kind of speculative sociology.

Graeme Manson, the Canadian television writer and producer who created “Orphan Black” and who now serves as showrunner and executive producer for TNT’s “Snowpiercer,” would never see his work that way. “No,” he responds dryly when asked if he’d ever apply that label to his shows. Rather, he offers a simpler assessment: “The best science fiction,” he says, “is rubbing shoulders with the real world.” 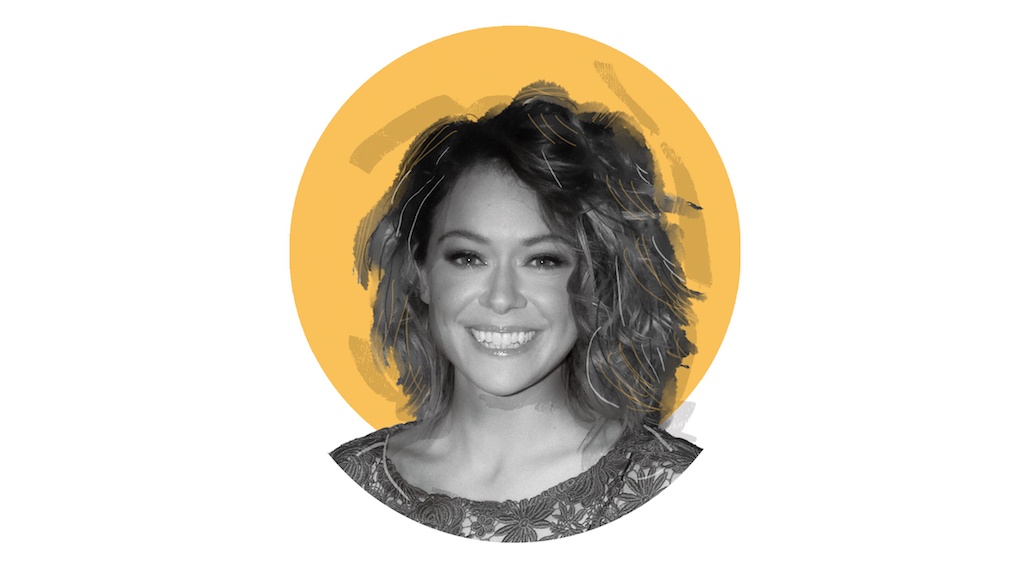 What Nicole Kidman Taught Tatiana Maslany About Being Brave

Manson prefers not to brood over sci-fi’s academic side, yet the writer has found a niche in returning the genre to its roots in allegory. “Orphan Black,” a BBC America series about a woman who discovers she’s one of many clones, paired the nature-nurture biological debate with a damning critique of cliché female character-types—and whether its protagonist could break free from them. Likewise, Manson’s “Snowpiercer,” an adaptation of Bong Joon-Ho’s 2013 film (and the epic French graphic novel on which that feature was based), wraps class warfare in post-apocalyptic clothes. After scientists inadvertently freeze the planet while trying to solve climate change, what’s left of humanity must survive inside a self-sustaining train. On board, an authoritarian engineer keeps order by stratifying classes across an impenetrable caste system, and revolution brews.

Like on “Orphan Black,” the catchy sci-fi concept behind “Snowpiercer” only packages its gnarly subtext—the key to making good science fiction, says Manson. “It’s a way to socially comment while keeping your story at arm's length, behind sci-fi’s leap of imagination,” he elaborates. “We shouldn’t be going forward into some sci-fi future. Science fiction should impose on our world.”

What Manson means is that sci-fi—and good genre television-making—should keep one leg on our side of reality. It’s why he was attracted to adapting “Snowpiercer,” he says, which stars Daveed Diggs as an underclass revolutionary and Jennifer Connelly as his first-class nemesis. 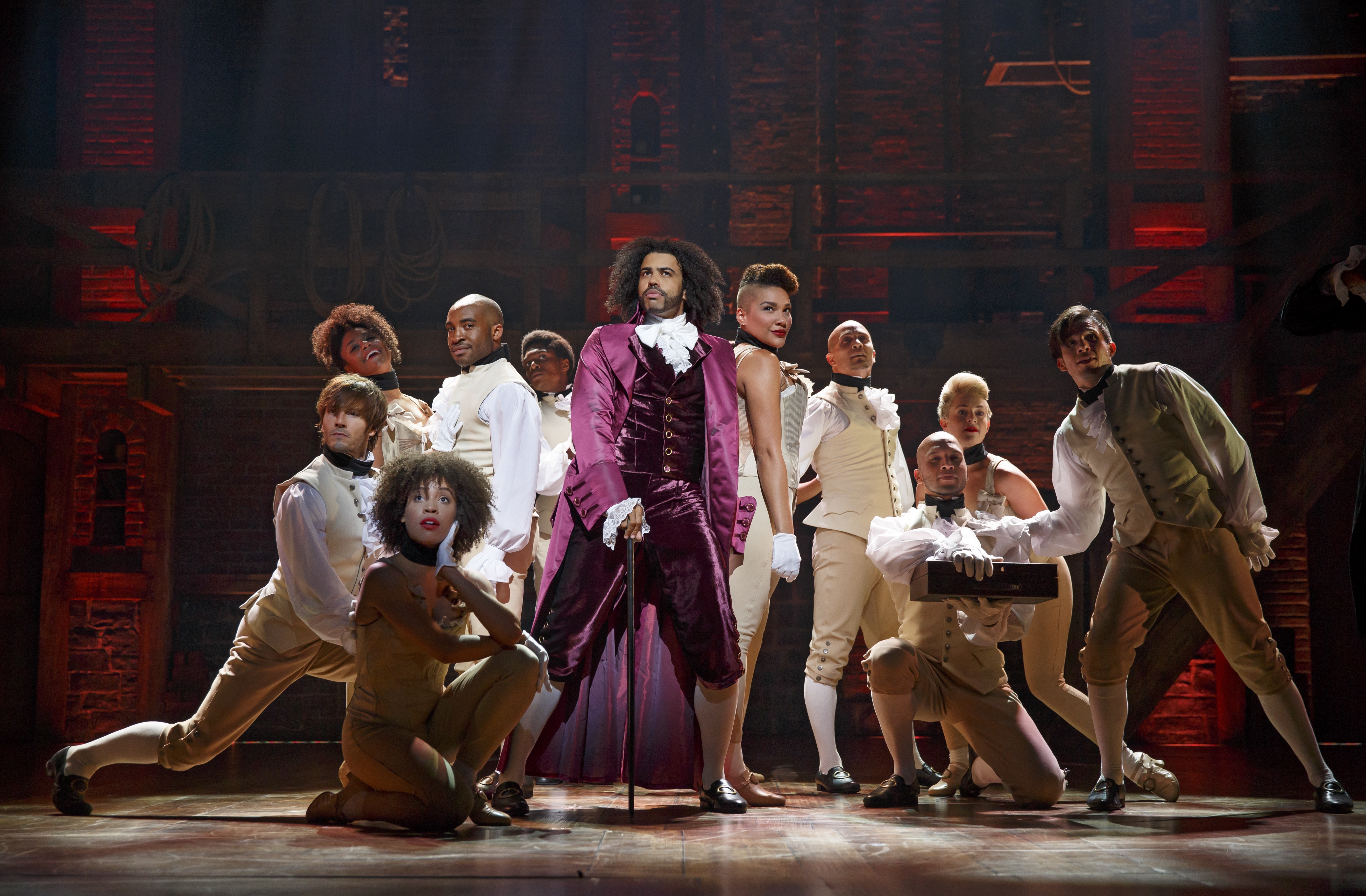 Daveed Diggs on Rap-Acting and What’s After ‘Hamilton’

“We chose to begin the show seven years from the end of the world,” he explains. “We all said in the writer’s room that the day the world ended and the train departed would be whatever day the show premieres, so that these characters left our world seven years ago.” Their cares, “how they’re leaving the old world, wanting to correct its mistakes or clinging to its traditions,” he says, “feel contemporary.”

As a kid, Manson cut his teeth on the early literary science fiction of H.G. Wells, like “The Island of Doctor Moreau” and “The Time Machine.” From Wells’ novelistic imaginings, Manson learned that the genre must be grounded in realistic characters—not their unrealistic surroundings. In this way, “so much of ‘Snowpiercer' isn’t about future or technology, but about people’s guilt from what they left behind,” he says, “about their trauma from losing everything.”

Like most sci-fi treatments, “Snowpiercer” dissects our world into component parts—a prison class kept impoverished by governance, a working and middle class, and an upper echelon with big brother’s ear—and reassembles them in an imagined new one. As showrunner, Manson says his job is not to force that world into some reflection of ours, but to construct a compelling and recognizable character drama within it.

“The crazy world that you’re creating is anchored by real characters who are reacting in believable ways to these situations,” he says. “Somewhere around writing Episode 7 or 8, we find that the rules are down and the characters are now acting as who they are inside this world, reacting on the merits of the world that we’ve built so far.”

If their actions bear out a cautionary tale for our present, it’s not because Manson is out to speculate, but because science fiction has done its job. “It might be interesting that, during our era of misinformation and lies, ‘Snowpiercer’ deals with powers behind curtains, what motivates them, and—because it’s a television drama—what humanizes them,” he says. “But the point is that these characters are locked in a timeless struggle. What they tell us is a tale of revolution.”