How Sonequa Martin-Green Builds a Character, From ‘Star Trek’ to ‘Space Jam’

When “The Walking Dead” and “Star Trek: Discovery” star Sonequa Martin-Green first got the call to join “Space Jam: A New Legacy,” she was hesitant. But after reading the script and completing her screen test with NBA legend LeBron James, she was sold. Managing editor Benjamin Lindsay sat down with the acclaimed performer to talk about how she got to this point in her career, her advice for fellow actors, and more. 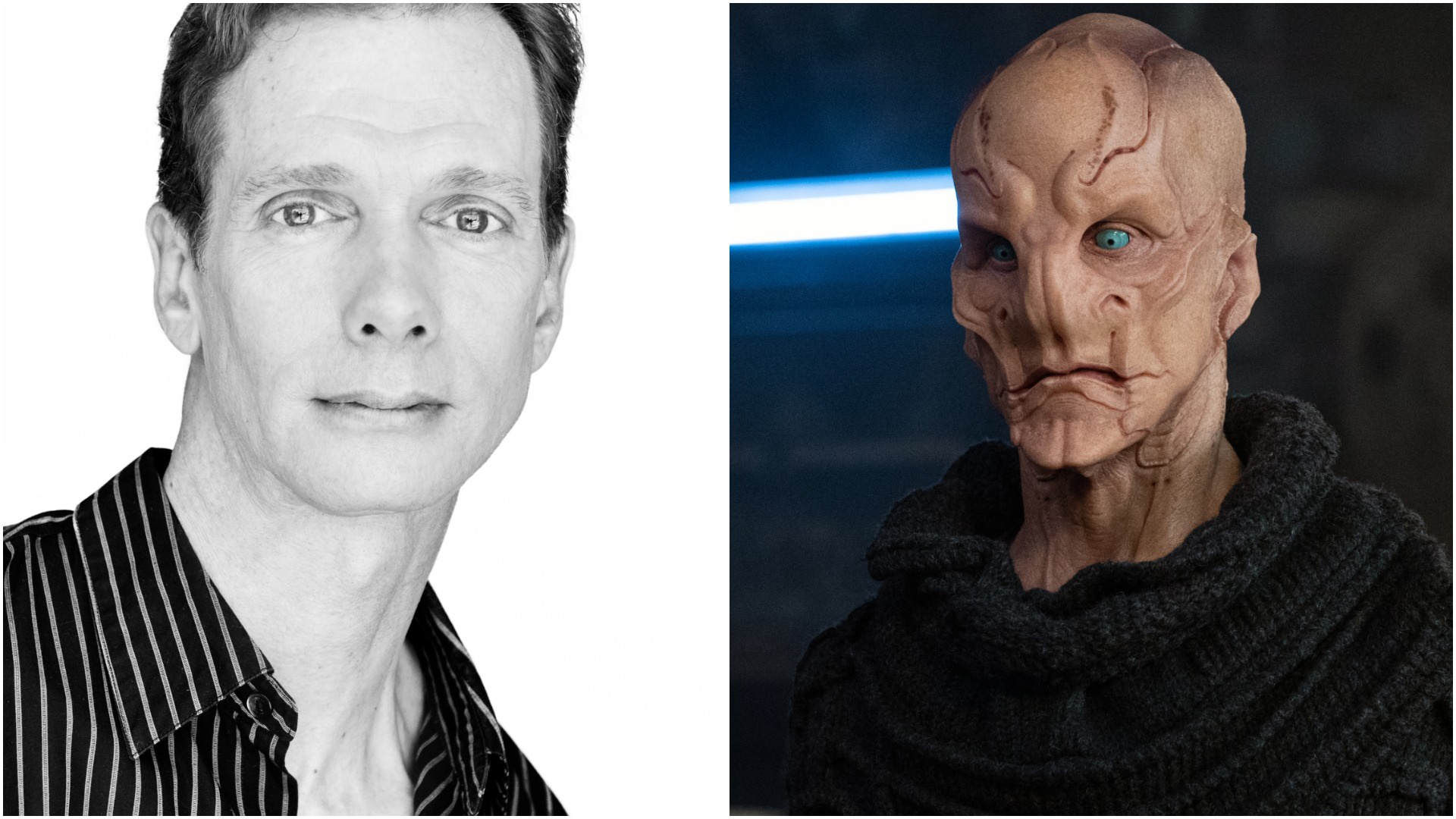 Doug Jones Talks ‘Star Trek’ + Getting His Start With Backstage

Martin-Green is a big fan of the NBA, so working with James was exciting.
“[LeBron is] somebody youth can really look to. You would think there would have to be that negotiation with a non-actor, but in this case, there wasn’t. We were able to just tell the story. He knew exactly what was going to be expected of him.”

Moving from Alabama to New York City was instrumental to starting her career.
“I started acting in high school. I was about 15 or 16, and I realized that this is what I was supposed to do with my life. It sort of came to me as a revelation from God. I never stopped; I went full-speed from there. I majored in theater at the University of Alabama. As soon as I graduated in May of 2007, I moved to New York in July. That was the best decision ever for me; that’s where I became the artist, actor, and woman that I am. I suggest that city to a lot of young actors.”

She experienced the same struggle most actors do when she was starting out.
“It was a struggle in the beginning. I was that typical starving artist in New York City—culture shock galore, coming from Alabama. Accent was still thick, I thought people were mean, I didn’t have any money, I was struggling. I was auditioning a lot and just getting acclimated to the city and also to this professional life as an actor. I was a temp receptionist in the meantime to pay the bills.”

She doesn’t take inspiration from her daily life for her acting process.
“I really prize my imagination; I don’t use my own life at all. It’s only the story on the page. I sort of set up these boundaries, and the boundaries are the story. I create a world within those boundaries. I make it as real and specific as I possibly can. A lot of my work is just creation—imaginative creation, empathetic creation. I go back to certain memories and reshape them and make them even more specific, and that’s really my process. Everything comes from that, [followed by] all the technical things, like what you want and what you need.”

Both professional and internal training are essential to becoming a strong actor.
“It’s important to see all the aspects of training to open your mind to what training can be. It’s not just a theater degree; you have to dedicate yourself to it in the beginning and all throughout your career. Everywhere you go, you need to be learning. There’s a certain amount of training you need to go through internally, as well, because the person you are is the actor you are. I’ve realized that in such a big way the older I get. Whatever your flaws are as a person will be reflected in your acting. You have to develop yourself to be of greater service.”