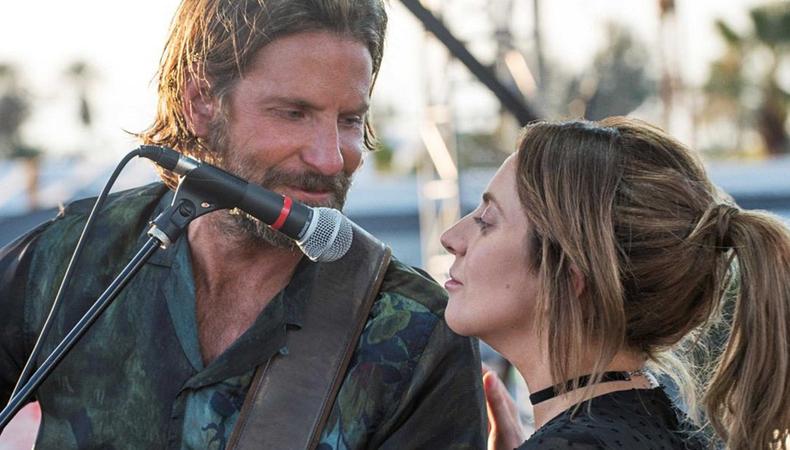 Jackson and Ally are returning to theaters.
After the film’s Oscar success, “A Star is Born” will return to the big screen for a limited time to reveal an additional 12 minutes of never-before-seen footage and extended versions of songs from the album, including Lady Gaga singing an a cappella version of the award-winning “Shallow.” (Deadline)

Hulu hires its first Head of Casting for original productions.
Hulu has hired casting director Barbara Fiorentino as its first-ever Head of Talent and Casting in what is undoubtedly a step toward the streaming network moving in the direction of creating more original content. (Deadline)

BBC offers a first look at “His Dark Materials” miniseries.
The BBC has released the first trailer for its highly anticipated adaptation of Philip Pullman’s “His Dark Materials,” revealing a star-studded cast that includes James McAvoy, Lin-Manuel Miranda, and Ruth Wilson. Production on the second season has already begun despite the first not even premiering yet. The show is also said to be one of the most expensive British dramas ever made. (Vanity Fair)

Emma Thompson speaks out against Skydance’s hiring of John Lasseter.
In a letter to Skydance, Emma Thompson elaborated on her reasons for leaving animated feature “Luck.” Sent to the company, the letter explains that Thompson’s departure was a direct result of their hiring of John Lasseter, who was fired from his previous position due to sexual harrassment allegations. (L.A. Times)

Netflix continues global expansion with a Toronto hub.
The mega streaming service announced that a new production hub would be coming Canada’s way. Eight sound stages and thousands of square feet in office space will be leased from Pinewood and Cinespace studios in Toronto. It’s estimated that the hub will create close to 2,000 Canadian industry jobs per year. (Backstage)