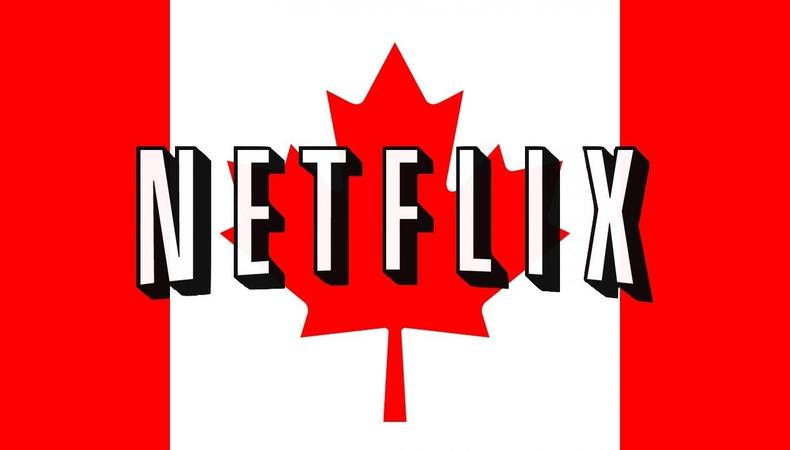 Netflix is continuing its global push to set up shop all over the world and strategically sprint ahead as the defacto streaming powerhouse in the digital media marketplace. Recently, the mega streaming service announced that a new production hub would be coming Canada’s way. Eight sound stages and thousands of square feet in office space will be leased from Pinewood and Cinespace studios in Toronto. It’s estimated that the hub will create close to 2,000 Canadian industry jobs per year.

The investment is the latest in a string of good news for Canada which began in 2012 when Netflix started producing a high volume of television series and films in the country. “I’ve been excited from day one about the interest Netflix has shown in establishing a much bigger presence in Toronto,” said Toronto Mayor John Tory in a press release. “Great crews, great studio space, great customer service and great companies like Netflix make Toronto the best place in North America to make television shows and movies."

Lucrative tax credits have become an international tit for tat game with transatlantic countries competing for booming streaming companies to shoot in their backyard. The U.K. has become the most popular nation to entice international producing companies, making the film and television industry one of the most Brexit-proof sectors in their turbulent economy. Recently, Netflix announced that it would be seeking a production hub in the U.K. for 40 anticipated projects with an expected multibillion-pound investment.

Canada has been increasing its offerings for American companies, which has led to an uptick in production, as producer and showrunner David Cormican recently told Backstage: “Everywhere you look, there’s something shooting. It doesn’t seem to matter whether it’s winter or summer, or everything in-between.”

Netflix’s worldwide expansion is an action item for the company’s multi-year strategic plan to generate more originally produced content. With other titanic companies like Disney, Amazon, and Sony moving towards the development of their own streaming services, Netflix is aiming to create its original canon of content before other producers yank their material from Netflix’s library.

In Canada, Toronto and Vancouver have seen the bulk of Netflix’s attention with growing work in Northern Ontario. “We’re seeing a lot of those people hired locally because there is—in most regions in Canada—these tax incentives for hiring local talent,” Cormican, who recently produced Netflix’s “Northern Rescue” in Northern Ontario, told Backstage. “You’re seeing a lot of American production also now hiring those Canadians who weren’t historically being given those opportunities.”

Already, the new Toronto hub is slated to host production on the series “Guillermo del Toro Presents Ten After Midnight” and the film “Let it Snow.”

Ready to get to work? Check out Backstage’s Canada audition listings! (Vancouver)