How + When to Start Auditioning for Commercials, According to a CD 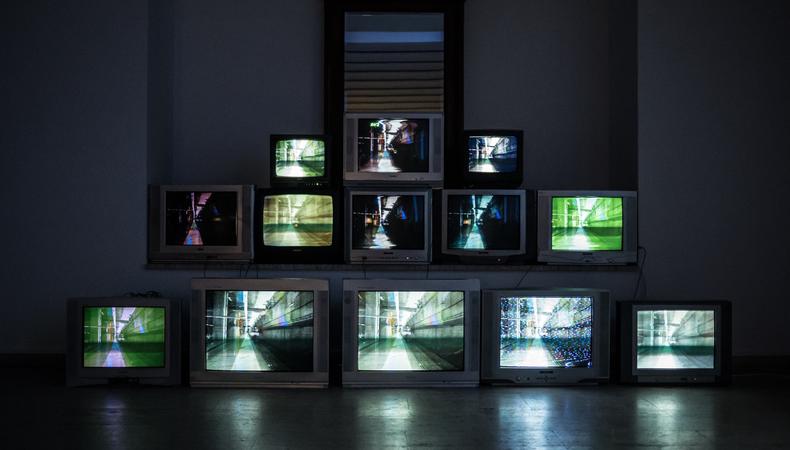 Have you heard the advice new actors get about starting their careers auditioning for commercials? When I interview new students for my classes who have academic or very little quality training, so many tell me that they have been told to start their training learning how to audition for commercials. I would like to silence those ill-informed people who are perpetuating this disempowering misconception—they could be destroying acting careers before they even have a chance to get started.

The first question I ask students interested in studying with me is, “Do you think acting, at this time, is an investigation, hobby, or career?” Those whose ultimate goal it is to make acting a career and want to start their training with a commercial class, I ask these two questions. Would you put your house up for sale before you built it? In other words, are they really ready to sell themselves as a product? And the second question is: If you were a casting director, would you want to audition you when you have hundreds and sometimes thousands of actors to choose from? These questions give them something to think about and discuss which will help them make their choice of what class to take.

I don’t believe most of those new to the acting business would try to get work in any other occupation or career without getting the training or doing the necessary preparation to compete in their market. But somehow, there are lots who don’t have an understanding or respect for the acting process to do the work that would make them truly viable.

Too many rookies believe that they don’t need to study acting first or that after they book a few jobs, they will use that money to study. I truly believe that thinking is backward. But since many commercials cast non-trained actors with a special look, skill, personality, and/or quality, those spots don’t really require acting and so it's no wonder that many think that doing commercials is a way to break into acting, be seen, and make money. And if they are only interested in being a commercial actor and not a quality actor who does commercials, then a professional commercial and improvisation class might be sufficient for some. And then again it might not be enough to be competitive depending on your type and age. Because for most jobs, actors need to know how to connect with and interpret the material, improvise, make creative choices, relate to the camera and other actors, be able to take direction, etc. All these skills are learned in professional acting and improvisation classes.

There have been a very small number of adult actors who started auditioning without acting training and then went on to become working professionals whose work we know and respect. But there are many dedicated actors who train for years and work doing commercials before or at the same time that they pursue film, TV, and theater work. New actors should use these professionals as a role model not follow the advice of those who, for the most part, have no business recommending the best way to start an acting career.

When I interview students for my commercial classes, I urge them first to study acting and improvisation. I do this because I am truly passionate about guiding those actors into doing their foundational training first. But if they have representation, then I encourage them to do take a commercial and improvisation workshop no matter what their goal is. If they have chosen to get an agent then they have a responsibility to train so that they can do their best at the auditions their agent or manager works hard to get.