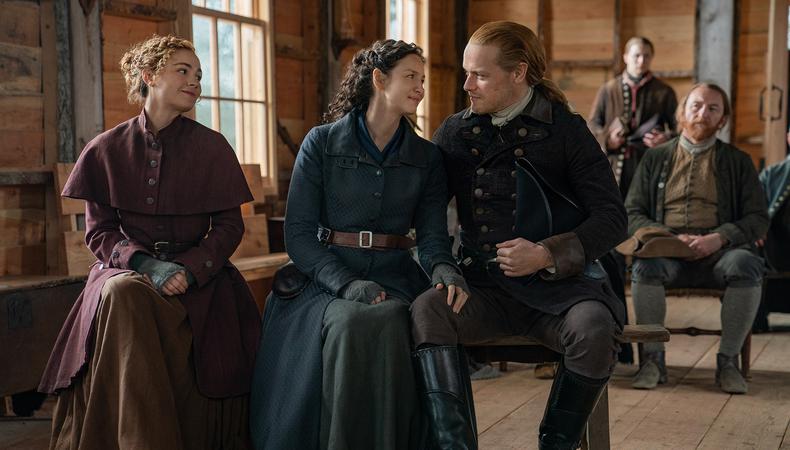 Fans who just can’t get enough of Claire and Jamie in the Starz hit drama series “Outlander” are in luck! On Nov. 22 it was revealed that Season 6 will debut in March of 2022. Dreaming of joining a series like “Outlander”? While there’s no casting news right now, we decided to round up some similar projects for you to check out instead. From medieval-inspired short films to historical dramas, you can apply to these gigs now.

The “M.M.O. Confidential” short action film needs performers for its medieval brawl! This is a fantasy world about a detective who uncovers its next adventure. Casting two female actors, aged 18-28, who both must have experience in sword fighting and martial arts. Supporting characters are also open for auditions. Rehearsals are in Dec. and Jan. Shooting starts in February in New Jersey. No pay, but other accommodations offered.

This feature film is about the Ancient Warriors who come together to defeat Mother Nature. During the fight, they must overcome struggles to become stronger than ever. A male talent, aged 25-31, of white descent. Also in need of various crew members. Filming begins mid-July 2022 in New York, New Jersey, and Pennsylvania. No pay available, but meals are included.