5 Basic Tips for Those New to Television Acting 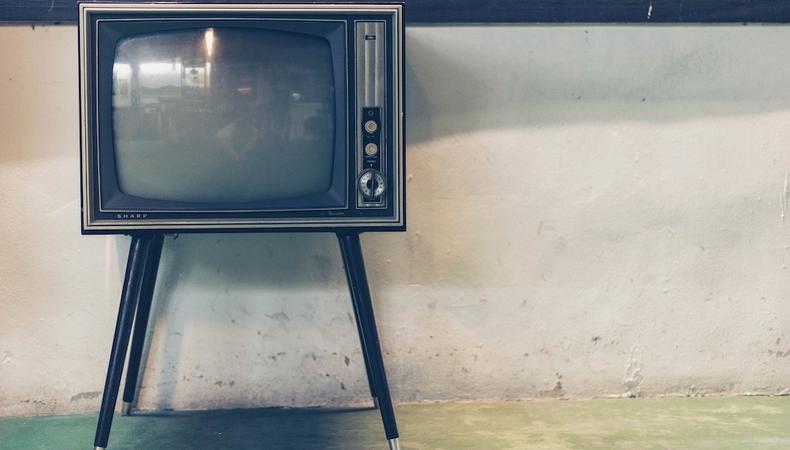 The thrill of walking onto a set for the first time is incredible, but making the transition from stage to screen is much more intricate and technically complicated than you might imagine. So if you’re looking to become one of the faces who grace the silver screen, here’s how to make the transition as smooth as possible.

1. Take a class.
Upon leaving New York to venture into La La land, I was urged to take an on-camera class to prepare me for the Hollywood experience. Until that point, I was mostly singing and dancing on Broadway—no cameras in sight—and after eight shows a week for years, it was easy to go on autopilot and only listen for my cue to an entrance or song.

By taking a class specifically for on-camera acting, I really learned 1) what I look like on screen and how to hold myself for the camera and 2) how to listen. On camera, many casting directors, producers, and directors are not only looking for a polished performance but also how you listen while engaging with the scene. It’s just as important how you listen to what’s being said as it is the words coming out of your mouth. Taking a class will help you hone these skills and the more you do it, the better you become.

2. Learn on-set lingo.
As actors and dancers onstage, we learn very quickly what upstage, downstage, etc. mean when blocking a performance. This lingo is a shortcut language. That same type of language exists when working in television.

You probably can use common sense to figure out what things like “cut” mean, but do you know “checking the gate”? What about “last looks”? Try to learn as much of the lingo as possible before showing up on set so you’re not completely in the dark. Same goes for who’s who.

3. Be on time.
If you are a guest star, co-star, or even series regular, there’s nothing more irritating to the crew, director, producers, and fellow actors than an actor who’s late. Time is money! Besides, it’s just rude and inconsiderate to make people wait for you. Make sure you arrive about 10-30 minutes prior to your call. This way you can chill out and relax before you get ushered onto set. If you’re on time, you’re late.

4. Know your lines.
In the theater, we have weeks to prepare a scene or a character. Television operates at lightning speed. So you need to have this all figured out before you get to the audition room. As soon as you get your sides, make yourself as familiar with the material and characters as possible. You want to give the performance of your life and you can’t do that if you’re looking down for your cue or unsure about what or why you are speaking.

If possible, try to work with an acting coach or someone close to you, just to get the words out of your mouth once before the actual audition. It will cut down on your nerves and make you a little more confident about the material. Remember, the person who books the gig is always the one that was prepared and knocked it out of the park!

5. Always be professional.
Don’t show up to an audition and walk into the room complaining about how little time you had to prepare. Preparing is your job, so make sure it’s done. Period.

*This post was originally published on June 13, 2017. It has since been updated.

Carla Renata
Carla Renata is an actor, online radio personality, and blogging/branding expert based in Los Angeles. A graduate of Howard University, with some post-grad work at UCLA, she is the only African-American female actor to recur on four network sitcoms in one season.
END_OF_DOCUMENT_TOKEN_TO_BE_REPLACED