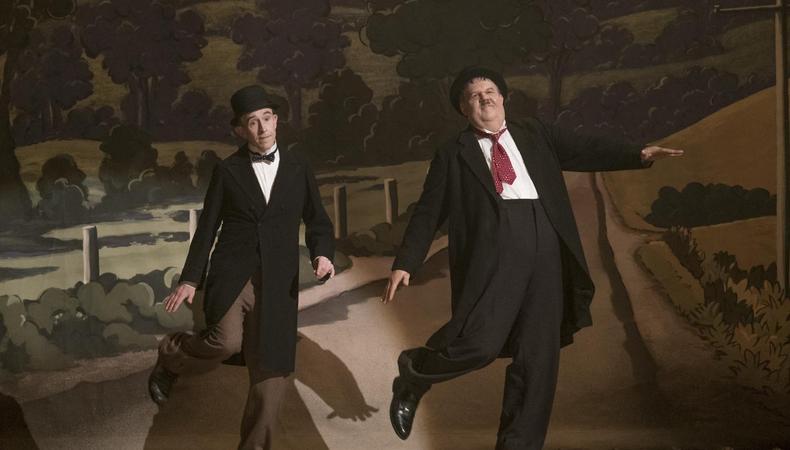 Academy Award nominees Steve Coogan and John C. Reilly are no strangers to comedy, but in “Stan & Ollie” they take it to the next level—as slapstick kings Laurel and Hardy, respectively.

The film tells the story of Brit Stan Laurel and American Oliver Hardy, the famed comedy duo of the early 20th century, in the later years of their life, when they were dealing with diminished fame and personal tensions. The film features directing from“Filth” helmer Jon S. Baird and writing from “Philomena” screenwriter Jeff Pope, and performances by Shirley Henderson, who plays Hardy’s wife, and Nina Arianda. “Stan & Ollie” premieres Dec. 6 with distribution from Sony Pictures Classics. For a sneak peak, watch the new trailer below.