For Successful Auditions, You Have to Enjoy the Preparation 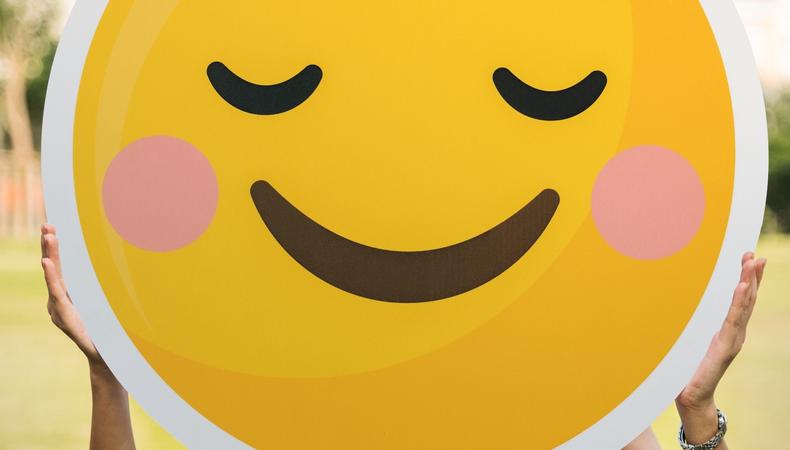 Having a process you enjoy and that allows you to have fun is essential to an energetic and engaging audition. I’ve been in enough casting sessions to know that if you’ve had fun in your preparation, that’s the energy you’ll walk into the room with and deliver on.  If, on the other hand, you’ve struggled, perhaps second guessing what you think the people in the room want to see or trying to “do the right thing,” you’ll walk in and deliver the piece in with tight, tentative, unappealing energy.

There are many boxes being checked in an audition and skills that are expected of you. Instead of looking at this as a test you could fail and preparing with the requisite fear and closed-heartedness, why not get to the result in a way that wakes up your body and heart and brings you joy?

Here are two of the many ways you can enjoy the process of auditioning more:

Use your imagination: One of the reasons many people get into acting is that they love to use their imaginations. Yet, in audition prep, so many actors tend to get too literal too quickly. In doing so, they cheat themselves out of the spaciousness that using the imagination provides.

For example, how are you going to audition to play a murderer unless you use your imagination? What would bring you to consider the act of murder? What would someone have to do to drive you to that point?

READ: The 2 Things That Make Your Audition Memorable

Recently, I coached an actor for a pilot about the CIA, a life so foreign to most of us, my student included. We did writing exercises to open up the imagination, followed by body and emotion work so he could really feel the tension, excitement, and fear this spy was feeling. All of this was done before we even addressed the text, intent, and relationships but because the imagination was activated and the body and heart were alive, the decisions of the piece came easily to him and were an honest representation of the qualities he had to bring to the role. Audition preparation can be fun...imagine that!

Self-discovery: In the audition, it’s you they’re looking for. Not a character but you and what you can add to the role. Having a process that gives you the tools to turn inward so as to access what’s most powerful in your personality is essential not only because all of your answers are inside of you, but because self-discovery can be incredibly exciting and rewarding. With each new uniqueness you find in yourself, the piece becomes deeper and more personal. You’ll also become stronger in your own sense of who you are.

Auditioning requires very specific knowledge of what makes you tick. It’s not enough to say, “sometimes I get angry, sometimes I’m nice,” etc. You need to know all the colors of your emotions: What makes you angry? Funny? Why do you get angry/funny at certain people and not others? How does that anger/humor manifest in the different circumstances in your life?

Jobs are gotten by actors who take the words on the page and turn them into a three-dimensional human being. How exciting to have this level of self-awareness be a job requirement!

Very little of the audition process takes place in the room or in front of the camera. For the most part, it’s you alone with the material, preparing. If you’re preparing in a way that’s making you feel defensive and stressed, you’re doing it to yourself. Why not learn and implement a technique that makes the preparation process fun and exciting? The choice is yours.

Craig Wallace
Craig Wallace is the creator and award-winning teacher of the Wallace Audition Technique, an audition preparation system that he developed based on his years of experience as a studio executive, talent agent, and casting consultant.
END_OF_DOCUMENT_TOKEN_TO_BE_REPLACED