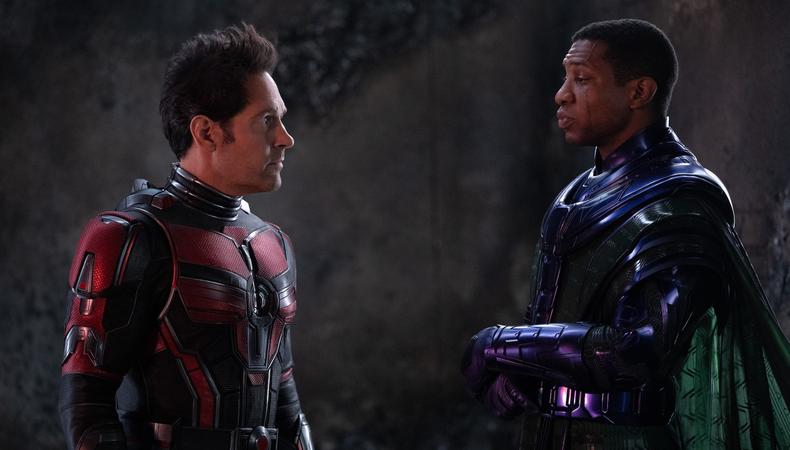 This YouTube series is casting for its March–May shoot in Orange, Newport Beach, and Anaheim, California. Production is looking for a lead female actor, aged 20–27, to play Lois Lane. The role pays a flat rate of $650 for an estimated two days of work.

Characters.IO is seeking character performers for birthday parties and events in Los Angeles. Production is looking for all genders actors, aged 18 and older, to play a Character Performer of a princess, superhero, storybook, mascot, or space warrior character. All roles pay $70 per day for an unspecified duration.

A treasure hunt breakfast adventure is casting for its ongoing shows in Myrtle Beach, South Carolina. Production is looking for lead performers, aged 18 and older. The shows will run three times a day in the morning with breakfast included. All roles pay $75–$100 per day for an estimated 60 days of work. 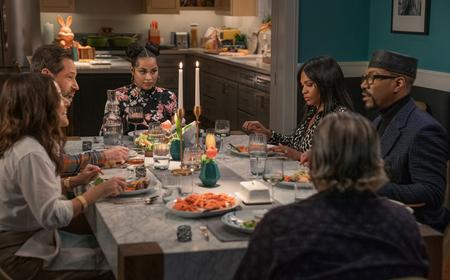 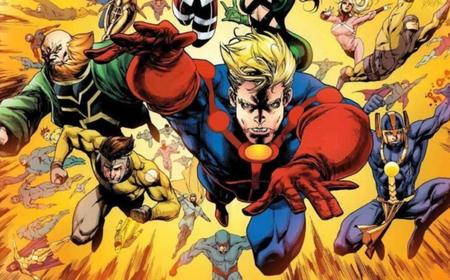 Rumorville: Marvel’s ‘The Eternals’ Gets Another Possible Cast Member + What to Know 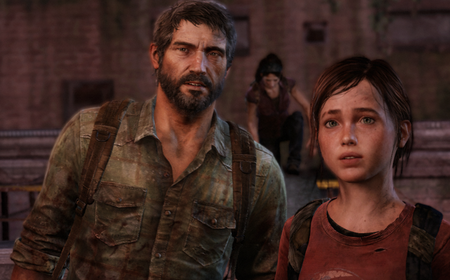 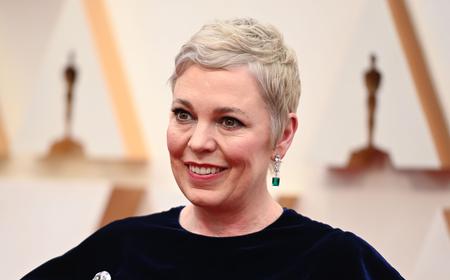 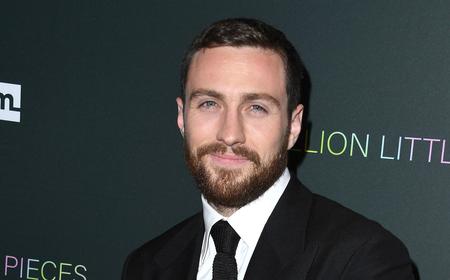 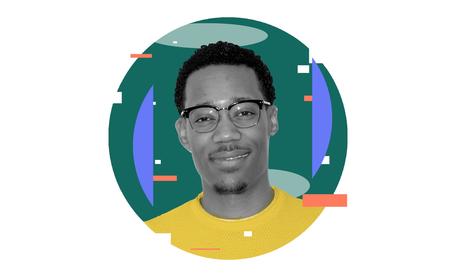 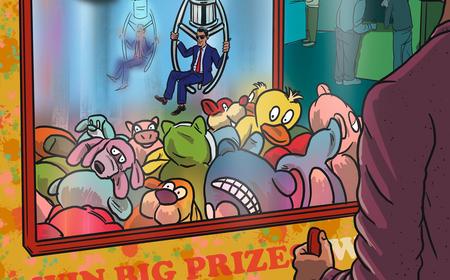