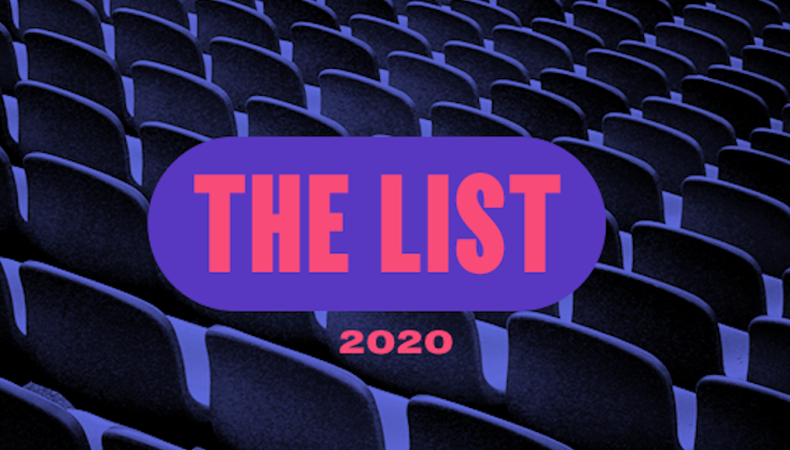 Since 2013, The Kilroys have been shining a light on women, trans, and nonbinary playwrights, who’ve been systemically underrepresented in the American theater since, well, always. The List, published every year, is cultivated from across the country, and can be used by theaters nationwide as a roadmap for ready-to-be-produced plays not written by cis-men. However, as 2020 is an exceptional year, 2020’s is an exceptional Kilroys List, focusing on the plays by women+ that were lost to the coronavirus theater closures. Here, Kilroys member Emma Goidel explains what can (and must) happen in order to create a more equal American theater.

For those who don’t know, what is The Kilroys?
The Kilroys are a collective of theater artists working to combat gender discrimination in American new play theater. Theaters have chosen again and again to produce plays by men over anyone else—women, nonbinary folx, trans folx. The Kilroys work to interrupt systemic gender discrimination with our principle project, The List: an annual industry survey of outstanding and underproduced new plays by women, trans, and nonbinary writers.

This year the Kilroys are responding to the needs of the moment with a List that is quite different from pre-COVID times. Instead of surveying our nearly-thousand nominators for excellent plays by women+ artists that have yet to see wide production, we’re focusing our platform on productions of such plays lost to the pandemic. The 2020 Kilroys List is a living document of first and second productions of new plays by women+ writers that were cancelled, closed, or postponed due to the coronavirus shutdown. The 2020 List reflects the enormity and specificity of these writers’ contributions to the American theater at this moment, and honors the incredible loss of their work for both the artistic community and the theater-going public.

It’s also a marker for where we are as an industry at this moment in our evolution towards gender parity and new plays. When production resumes, let’s look to this lost season of work by trans, nonbinary, and women writers as a way forward towards a truly inclusive nation-wide theatrical season. We can’t go back to producing mostly men.

How do you find the work you include every year?
The Kilroys do not read or curate plays for the List. Instead, we cultivate a dynamic base of nominators from every state in the country, across theatrical disciplines. These are people who read or see upwards of 80 plays each year and have an active professional practice working with new plays by living writers. We ask them to nominate three to five plays that represent the most outstanding work they have encountered all season by women, trans, and nonbinary writers—plays that have never been produced, or have only been produced once. Then we compile those nominations, and produce a list of the top approximately 30 most nominated plays.

This year, to honor work by women, trans, and nonbinary writers lost to pandemic closures, we surveyed theaters across the nation for new work by such writers (defining new work as a play receiving its first or second professional production). With help from the Dramatists Guild, the National New Play Network, Theater Communications Group, and regional theater service organizations across the country, we surveyed over 800 theaters, who reported their affected productions to us. The Kilroys carefully researched each report to confirm that the play fit our agreed upon criteria (first or second production, by writers who identify as nonbinary, trans, and/or women, prematurely closed, cancelled, or postponed due to COVID-19). After confirming production details with the plays’ authors, we reached a list of over 150 plays: the 2020 Kilroys List. 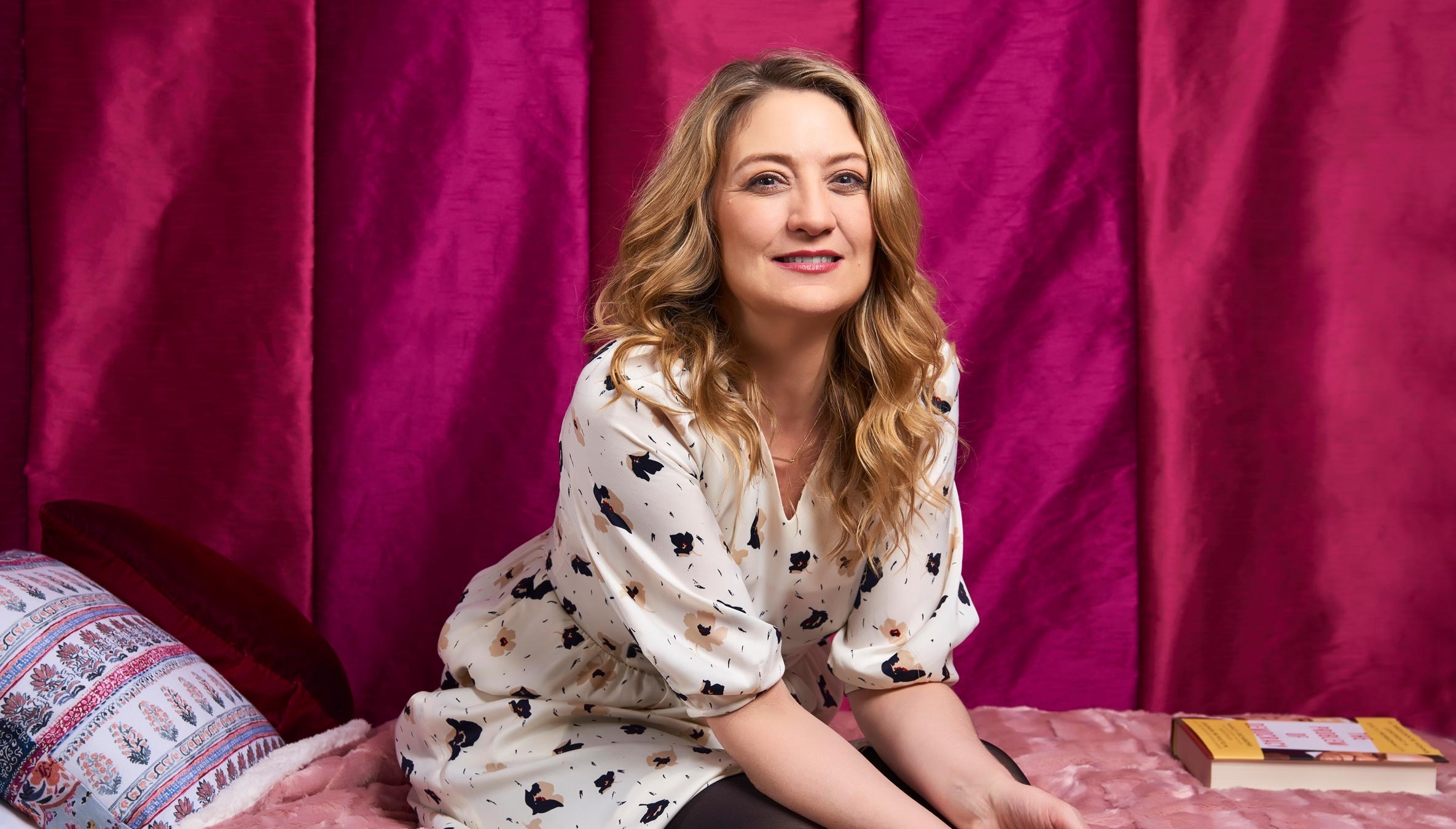 Because this List is a living document, writers and theaters can continue to submit pandemic-affected qualifying productions through our website, and we will continue to update the List to reflect the loss of these productions.

What happens after someone makes it onto The Kilroys?
The List has historically offered an answer to artistic leaders who do not know where to go to find plays by people who are not cis-men. Here are the plays—these plays have been read and championed by multiple new play leaders from the theater community, and they are ready for production. Theaters should program them. Many plays highlighted by the List do go on to production, as do plays from its sister, The Kilroys List Honorable Mentions (representing a further cohort of plays that received repeated nominations for the year’s list but did not make the top 30). Our intention is to signal-boost these writers, bringing their List plays and other pieces in their body of work to national attention.

Why is the work that The Kilroys does important today?
Theater as an industry maintains an implicit and systemic bias against playwrights who are not cis-men. Theaters continue to ignore the incredible artistic offerings of women, trans, and nonbinary writers, and over-program the works of men. We know that as recently as 2018, men authored over 70% of new plays produced in America. For context, men made up 49% of the 2017 U.S. Census, and only 40% of B.A. degrees awarded in the performing arts. These numbers show us that American theaters over-value the work of artists who are men, producing them beyond their demographic capacity, and under-value the work of nonbinary, women, and trans writers.

When we talk about men, we must be more specific: we also know that almost 90% of the plays produced in America as recently as 2018 were authored by white people, though white people only accounted for 61% of the 2017 U.S. Census. So, we can conclude that most of the new plays produced in America as recently as 2018 were written by white men. This means American new play theater—composed of its producers, audience, and artists—confines most of its work to the imaginations, tastes, interests, and socialization of white men. The Kilroys want more for American theater. We want gender parity. When it comes to new plays, we want a representative sample of American demographics across American theatrical programming. And we’re working to make that possible by mobilizing our industry and creating resources for change.

What should someone who wants to make it onto The Kilroys radar do?
Our radar is reserved for trends in new play production related to systemic patriarchy. We are not focused on the merits or achievements of individual writers.

What other steps can or should be taken to improve gender parity in theater?
It’s simple, really. Theaters must stop doing more plays by white men than by anybody else. Producers, MFA programs, agents, and developing institutions must stop over-valuing the imaginations, perspectives, and achievements of white men. Theaters must program a season whose authorship reflects the demographics of their cities, and cultivate an audience that does the same. New play leaders should immerse themselves in the under-produced works of women, trans, and nonbinary writers. Immerse their theaters in the aesthetics and imaginations of people from marginalized identities. Commit to doing the work of recognizing how systemic bias shapes your programming decisions and your taste. Then, change your own mind, and change your theater’s leadership, board, staff, and hire artists to reflect a more just and inclusive set of priorities. And change your season.

Build meaningful connections to communities of and individual women, nonbinary, and trans writers. Ask yourself, Why don’t these artists want to work here? Make your theater a space where these folx want to be produced and see theater. Devote your development budget to new works by writers who are not cis-men, and do not stop at development: Commit to producing those plays. Produce them in the big stage. Don’t confine them to the blackbox. Refuse to be fooled by your own implicit bias: Acknowledge that you were socialized to devalue work by people who are not (white) men, and work against that socialization. Question your instincts around gender and what will sell, what matters, what stories deserve the biggest platform.

Look at your current and past producing history. Count the shows by author demographic. Assess your theater’s historic and present bias by this count. Don’t just do better by course-correcting to include more plays by women+ writers. Go beyond and begin to make up for all the years you dedicated to serving the perspectives of white men, to offering those perspectives to your audience and implicitly communicating to your community that those stories are most important and most worthy. Dedicate years to playwrights who are not white men. Not because we deserve to work, we deserve a platform, we deserve our due after being historically and systemically disallowed from the creation of culture—but because your theater and your audience deserve an opportunity to get out of a patriarchal addiction to the perspectives of men. Give them a chance to experience the perspectives of people who have been denied power, to see themselves through the lens of these writers.

Put the full weight of your passion, curiosity, and expertise behind a commitment to make your theater a space that celebrates the artistic visions of all kinds of people, not just white men. And put your budget there, too.

Casey Mink
Casey Mink is the senior staff writer at Backstage. When she's not writing about television, film, or theater, she is definitely somewhere watching it.
END_OF_DOCUMENT_TOKEN_TO_BE_REPLACED 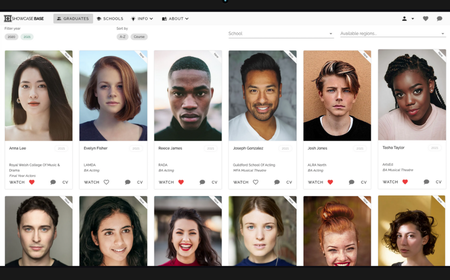 How Showcase Base Connects Acting Graduates With Agents + Casting Directors 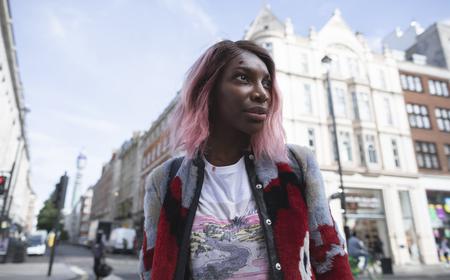 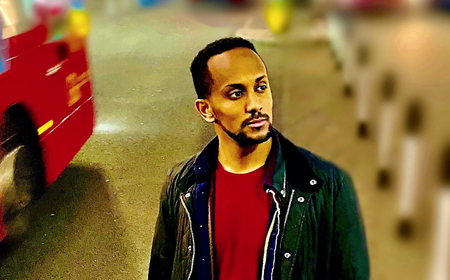 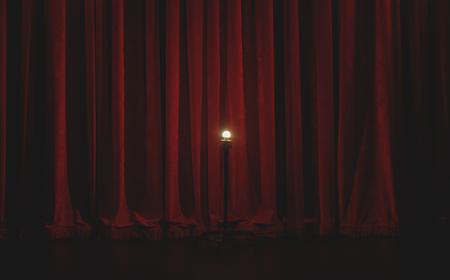 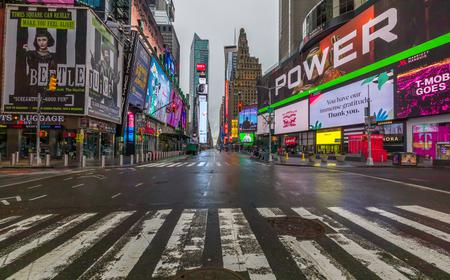 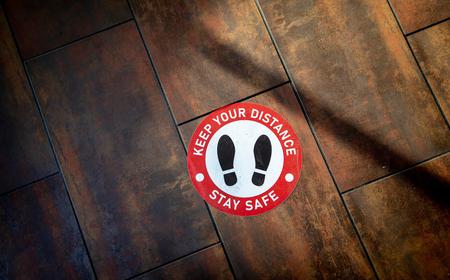 COVID-19 Compliance Officer 101: What to Know About This New Industry Role 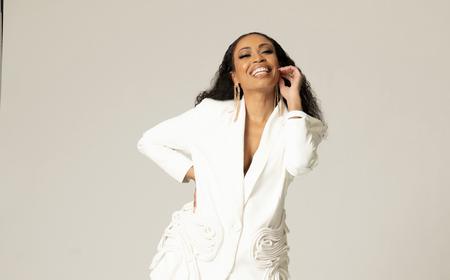