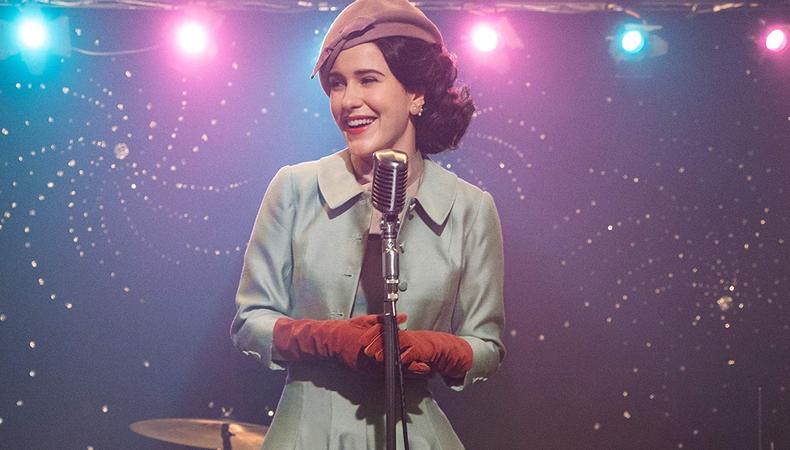 After waiting for a whole year, fans of “The Marvelous Mrs. Maisel” can finally continue the story on Amazon Prime with the release of Season 3. While you watch Midge go on her first big comedy tour, why not try to start a new gig of your own? Find your own Amazon series or period piece to be a part of with these projects casting now!

“BROKENHEARTED MAGIC”
This coming-of-age musical follows “five misfit female magicians in the 1950s.” The musical wants Indian female talent, aged 16–25, with singing skills for a lead role, Latina or Hispanic female talent, aged 25–40, with singing skills and proficiency in Spanish for a lead role, and additional talent for supporting roles. The trailer will shoot in October with a staged reading in November. Talent will be paid a stipend of $100–$500. Apply here!

“THE CALL”
The short film “The Call” is casting a lead role. The film takes place in the 1960s and focuses on a man trying to save his career. White male talent, aged 40–60, is wanted. Auditions and rehearsals will be in NYC with shooting dates TBD. Pay is $300. Apply here!

“RICHARD AND ELIZABETH”
This biopic film is about Richard Burton and Elizabeth Taylor. White male talent, aged 40–60, is wanted to play Burton and White female talent, aged 40–60, is wanted to play Taylor. For both roles, talent should have a close physical and vocal resemblance to how these actors appeared around the age of 50. Rehearsals and shooting will take place between July–September 2021 in the U.K. Pay is between $150–$400 per day with food, travel, and accommodation covered. Apply here!

“RADICAL BODY TRANSFORMATION,” SEASON 3 AND 4
The new season of the Amazon Prime documentary series “Radical Body Transformation” is looking for participants, aged 18 and older, who want a transformation. Shooting will take place throughout North America, Australia, New Zealand, and the U.K. This is an unpaid opportunity with potential fees involved. Apply here! 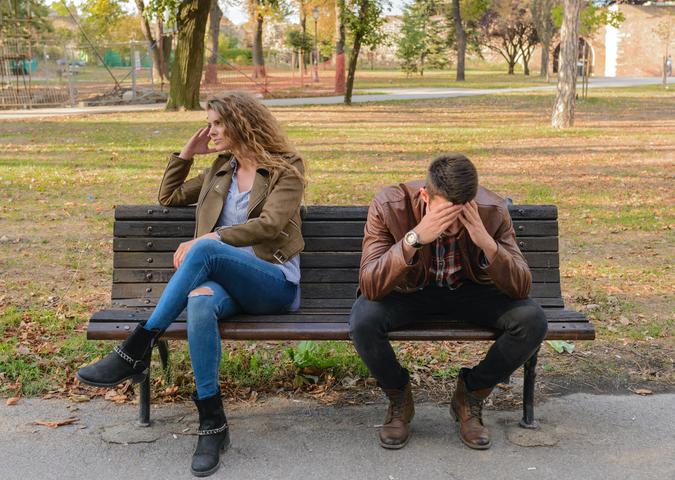 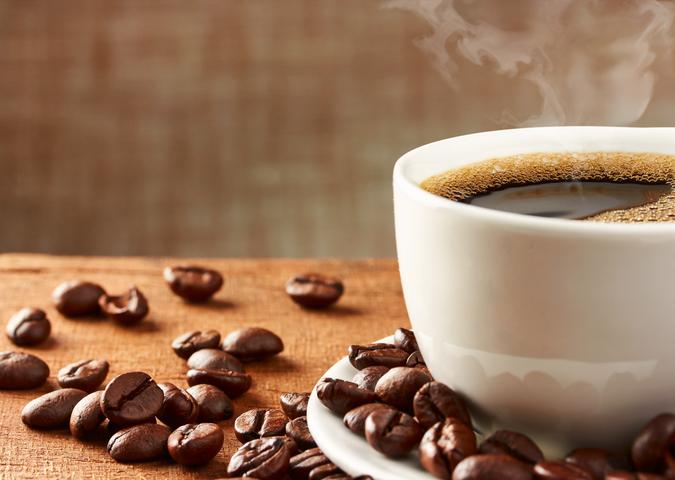 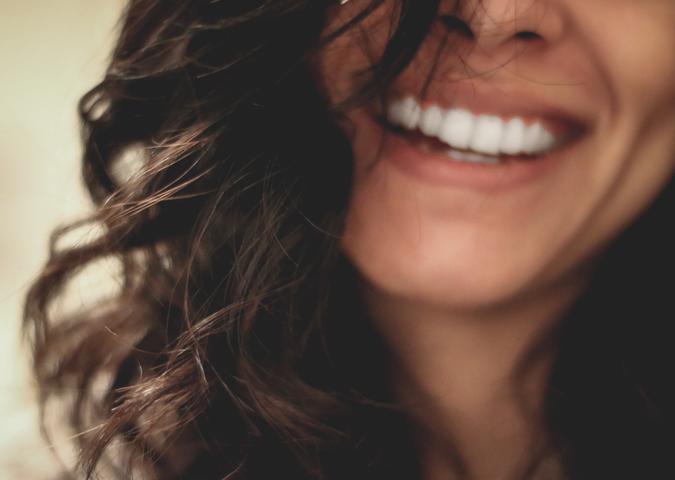 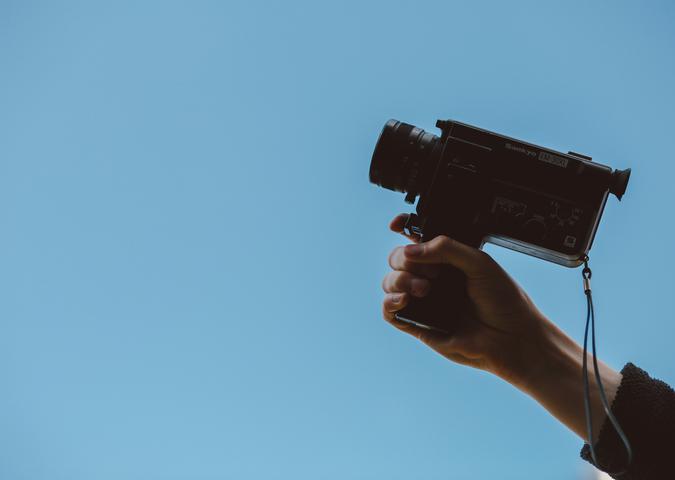