The Smart Way to Work With Your Theater Director 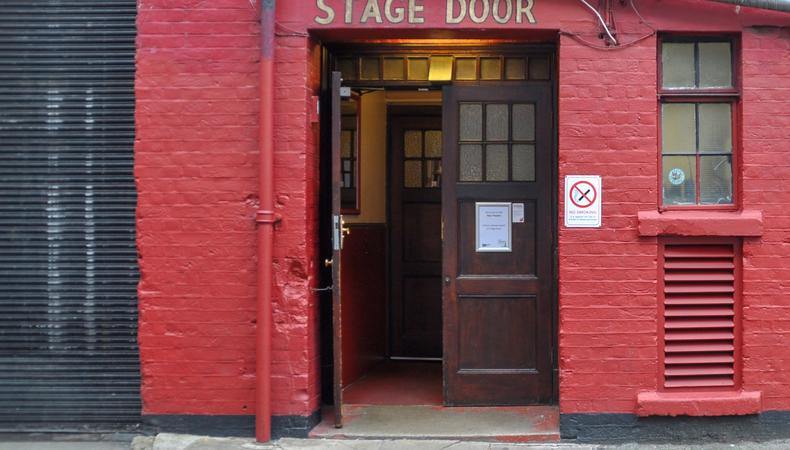 Recently, an actor friend of mine was being considered for a role. When the director called to offer her the part, he told her that he’d heard from other directors that she was great to work with. Apparently, that word-of-mouth had tipped the scales in her favor.

Are you an actor who directors like working with? Or are you one they dread? Could your behavior keep you from getting parts? The answer is yes, possibly, especially if you’ve never thought about how you work with directors.

So what behavior do directors appreciate from actors and what do they hate? I spoke with several experienced theater directors to find out what they appreciate when it comes to the way their actors behave during a production’s run. Below are some tips on how to become an actor everybody wants to cast.

John Henry Davis, a professional director based in California who recently directed a production of The Glass Menagerie at International City Theatre in Long Beach, California, has his list. “I like actors to bring in new ideas about their work and fresh approaches to their parts,” he says. In addition, Davis wants actors to continue to explore who their characters are throughout the rehearsal process.

Artistic Director of 4th Wall Theatre in New Jersey, Kate Swan is also an actor, director, and choreographer. She feels that actors need to be prepared always, whether for an audition or rehearsals. She looks for those who “bring positivity and a good attitude to the room and collaborate respectfully with every person in the process, including the other actors, the creative team, and the crew.”

Paul M. Zeller, a New Jersey-based award-winning director, suggests actors should come into rehearsal with ideas about their characters to help build moments in the show and develop ideas together. “Please don’t expect me to fill in all those moments for you,” Zeller says. “Be willing to take direction you might not agree with—you may find something out you didn’t already know.”

Actor Roseann Ruggiero says actors should be “present during notes, not on their phones.” Davis said something similar, noting that he likes actors to listen carefully to notes and critiques and incorporate them into their work. “I don’t like actors to reject suggestions out of hand without considering them carefully.”

One thing that’s a real problem for directors is actors who delay in learning their lines. “It’s not helpful to the show to have actors still stumbling over the text when we need to be working on subtext, objectives, levels, and character arcs,” Davis says. Another director cautioned, “don’t try to use rehearsal [to] learn your lines. Come in with them memorized.”

Other problems directors note are actors who argue with the director, change blocking on the own, and tell the director, “My character wouldn’t do that.” In addition, Swan says it’s important for all actors to remember to “share the room!”

But the worst way to work with a director is to quit working with them. Actors who drop out of a show, especially those who do so at the last minute, are generally talked about far and wide. And any director who hears that story will certainly shy away from the dropout. Who wants to take the chance that they’ll lose an actor close to opening?

In short, be the type of actor you’d like to work with and it may find you more work.

Catherine LaMoreaux
Catherine LaMoreaux is the artistic director of Dragonfly Multicultural Arts Center, a nonprofit community theater she co-founded with her daughter in 2014. Her degree is in theatre from the University of Michigan. She teaches high school acting and tutors in English.
END_OF_DOCUMENT_TOKEN_TO_BE_REPLACED