Waiting for ‘The X Factor’ to Return? Apply to These Reality Competition + Singing Gigs 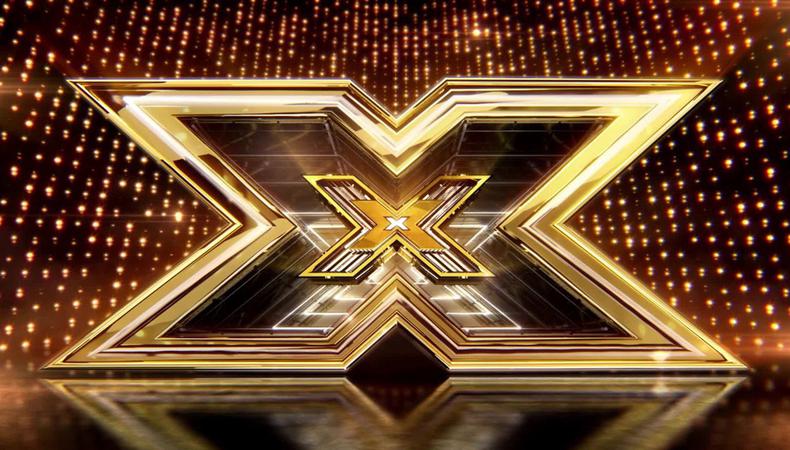 Responsible for some of the biggest names in music, “The X Factor” is a fan-favorite British competition series where aspiring singers perform for their big break. While no new season will air this year, this list of casting opportunities might be just what you need as you wait for the series to return!

“PUT A RING ON IT”
OWN’s hit show is looking for unmarried couples and singles, preferably Black and aged 30–50, to participate in the matchmaking show that will help you make the most important decision of your life. Production will be in Atlanta, Georgia and a stipend will be provided. Apply here!

“HOUSEWIVES OF SECAUCUS: WHAT A DRAG!”
As you may tell from the name, this play centers around drag queens and is a mimic of Bravo’s “The Real Housewives” series. The production is seeking five male actors, aged 30–55, to play the queens. The play will rehearse in NYC and pay will be provided. Apply here!

PERFORM DRAMA TEACHERS
A children’s drama school is looking for instructors, aged 18 and older, who can sing and dance to teach young children. Locations are available in London and the South East of England. Pay will be £25.75–£30.90 per hour. Apply here!

“90 DAY FIANCE”
The hit US show is traveling overseas to the UK where casting has begun to hear the stories of engaged couples, aged 18 and older. Shooting will be in the UK and deferred payments will be provided. Apply here!

COURT SHOW
Have you had a recent financial dispute? Take your business to television with a new reality court series. The show is looking for litigants, aged 18–60, with a financial dispute to settle. Shooting will be at the end of October in Connecticut. A stipend will be provided. Apply here!