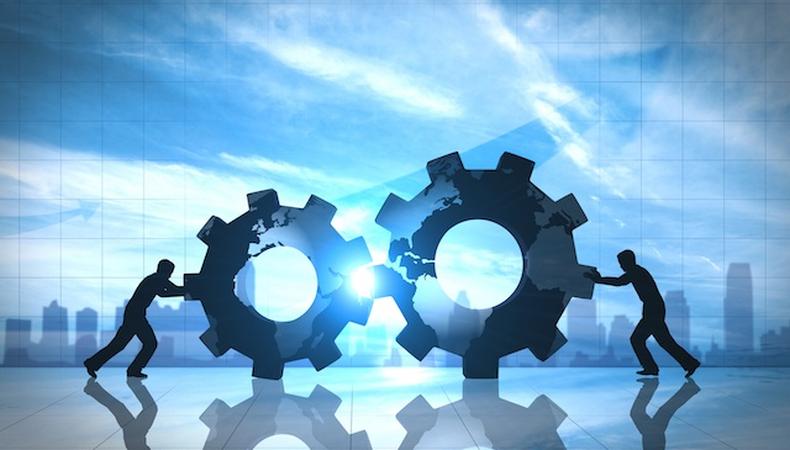 Each December, our casting company joins others across the country to host a Meals for Monologues event. Anyone and everyone can be seen by our casting directors in exchange for a few cans of food. Actors are given two-minute time slots, during which they can perform one or two monologues of their choosing. We have a blast discovering new faces—and new facets to actors we already know—and our local food bank reaps the benefit.

Do you dread monologues? You’re not alone. Since we typically use sides in auditions during the year, many actors fret about what to prepare and what to expect. Let these tips transform your monologue from a loathsome chore into a mini-performance.

1. Find out what types of pieces are acceptable. Should you do one monologue or two contrasting ones? Classic or contemporary? Serious or comedic? How long is your time slot? Will you be asked to sing? (In our case, we request contemporary monologues, since we rarely cast period pieces or musicals.)

2. Know whom you are auditioning for and what types of projects they cast. What are the names of the people behind the table? Can you find their photos online so that you recognize them upon arrival? What are they currently casting and what do they typically cast? Knowing your audience will help you select an appropriate piece.

3. Choose a monologue that features you in a role you might easily be cast in. If you’re a young leading man type, don’t attempt King Lear or Caliban. Choose something in your wheelhouse, especially if you’re just starting out. Help the casting director picture you in a suitable, age-appropriate role. Don’t make their job more difficult.

4. Or, go against type to demonstrate your range. If you’re an experienced actor always getting called in for the same types of characters, try mixing things up. If casting directors only think of you for comedic parts, knock their socks off with a poignant, dramatic piece. Nail it, and you just may renew a casting director's enthusiasm about your work.

5. Avoid monologues you’ve written yourself—unless you’re really, really good. Performing your own material is risky. Casting directors may focus on the quality of your writing, instead of your acting. They may assume you haven’t been hired on any real projects, that you have problems memorizing others’ material, or even that you may be difficult to work with. Keep the casting directors focused on your performance, not wondering why you didn’t choose a published piece. If you do present your own work, make sure it’s flawless, and don't say you wrote it when you slate. Just state the title and role you’re playing and jump in. If they love it, you can always reveal the author’s identity afterwards. (Wink, wink!)

6. Read the whole script. This goes without saying. Give yourself the best chance by understanding your role in its full context. Even if you find a piece in a book of monologues, go back and read the original script as you research your character.

7. Know your monologue backwards, forwards, and inside and out. Nerves on audition day are par for the course so be sure that you’re fully prepared and that the monologue is so much a part of you that you could improvise the whole thing, if need be. Just found out about the audition and your monologue isn’t entirely polished? Better to wait for the next opportunity. You don’t want the casting director's first impression to be you going up on your lines.

8. Time your monologue precisely. Choose pieces that run a little short of your allotted time. Practice performing them with a stopwatch to make sure you don’t go over. It’s no fun to have the casting director interrupt you mid-sentence to inform you that time’s up.

9. At the audition, state your name clearly, along with the title, role, and writer’s name. When entering the audition space, don’t be so nervous that you launch right into your monologue without an introduction. Let the auditors know who you are and what you’ll be performing. Allow your personality to shine through during your slate, demonstrating the fun and positive human being that you are. Smile and gain your poise. Those first few seconds are critical.

10. Own the space and think of it as a performance. Once you begin your monologue, forget about it being an audition. Claim the space and invite the audience into your world, as if it were a real performance. (It actually is.) We want to be moved, entertained, and drawn into the story. Strut your stuff!

11. If time runs out before you finish, end gracefully. If your audition runs long and someone calls “TIME!” don’t get flustered, angry, or apologetic. Simply stop, break into a huge smile, say thank you, and exit confidently. Going over won’t damage your employment prospects, but having a meltdown in front of the CD might.

Lana Veenker
Casting director Lana Veenker began her career in London and, upon returning to her Northwest roots, founded one of the top location casting companies in the country, Cast Iron Studios. Veenker is also a member of the Casting Society of America and the International Casting Directors Network
END_OF_DOCUMENT_TOKEN_TO_BE_REPLACED