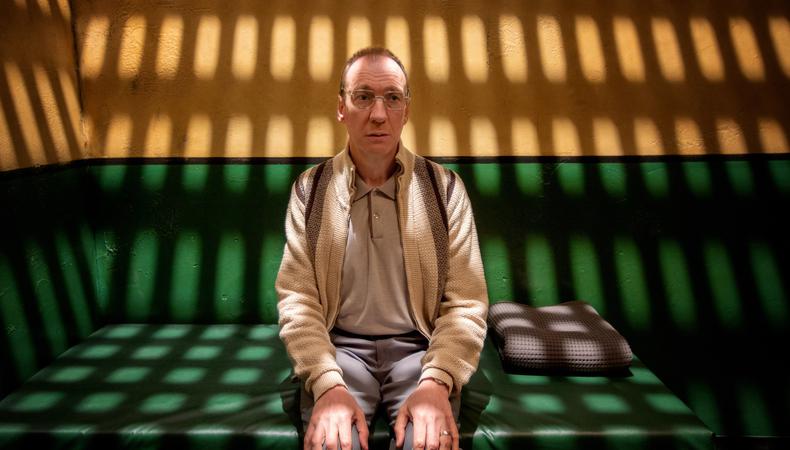 There are two ways you could spend December on the small screen: You could watch every dime-a-dozen, flash-in-the-pan Christmas TV movie that drops each year, or you could escape the candy cane hype and watch some honest-to-nondenominational-god quality television.

This month brings several beloved series to a close, including Hulu’s “PEN15” (with the back half of its second season) and Amazon Prime Video’s “The Expanse.” Meanwhile, Netflix is rounding out the year with the much-anticipated second seasons of “The Witcher,” “Emily in Paris,” and “Cobra Kai.” And if you love to see a great franchise resurrect itself, check out HBO’s “Sex and the City” follow-up “And Just Like That...” or Disney+’s next foray into the “Star Wars” universe, “The Book of Boba Fett.”

But if you’re up for something brand new, here are three new series to check out, as well as a rundown of other small-screen offerings coming up this month. Happy holidays! 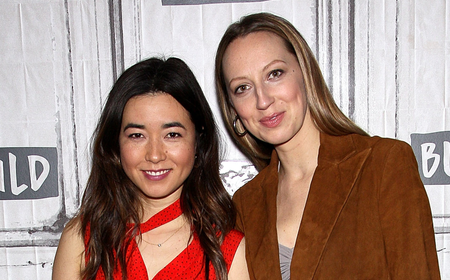 “Harlem”
If you loved 2017’s “Girls Trip” as much as we did, you’ll want to check out “Harlem,” written by the film’s scribe, Tracy Oliver. The new comedy, dropping Dec. 3 on Amazon Prime Video, follows four recent college grads (Meagan Good, Grace Byers, Shoniqua Shandai, and Jerrie Johnson) as they navigate their dating and professional lives. And if those bona fides aren’t enough to recommend the show, consider that it’s executive produced by Amy Poehler and features Whoopi Goldberg as a cranky professor. Need we say more?

“Landscapers”
Olivia Colman. David Thewlis. True crime. Dark comedy. Need we say more? This miniseries from Will Sharpe and Ed Sinclair is based on a pair of real-life murders in Nottinghamshire, England, in 1998, when Susan and Christopher Edwards (Colman and Thewlis) offed the former’s parents and buried them in their backyard. Kate O’Flynn, Dipo Ola, and Samuel Anderson also co-star.

“Station Eleven”
Your mileage may vary on interest in watching a series about an apocalyptic pandemic at this moment in history. But if you’re up for it, this limited series adaptation of Emily St. John Mandel’s critically acclaimed novel looks like it’s got a chance to be one of the year’s best. Created by Patrick Somerville (of “Made for Love” and “The Leftovers”), “Station Eleven” explores the world in the wake of a devastating flu that wipes out most of the population. It’s about the end of civilization, yes, but it’s also about what comes in its wake—and we promise it’s not another zombie horde.