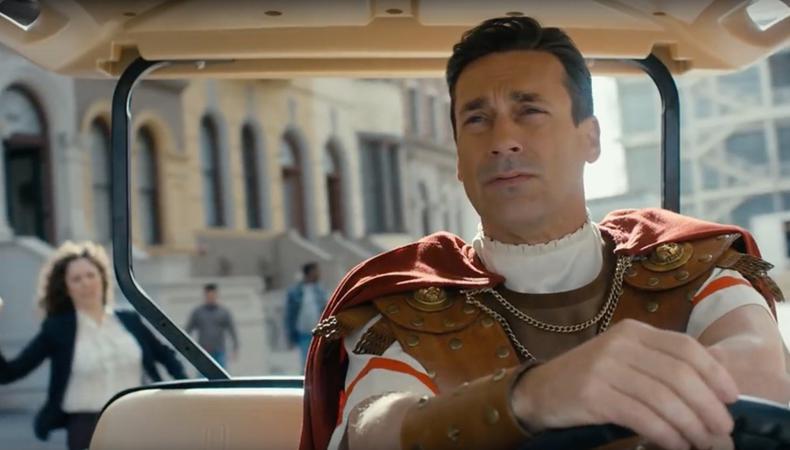 For decades, legions of actors have emerged from assorted acting schools across the country harboring a deep aversion to pursuing and accepting commercial work. If you scratch the surface a bit, you’ll probably find this unfounded antagonism typically stems from the misguided notion you’d become a “sell out” if you perused commercial opportunities. It’s especially unfortunate and shortsighted when you consider mastering commercial voiceover and on-camera work offers you the greatest opportunities to effectively subsidize your acting career.

Besides, what business with any hope to become successful shuns commercial success? Generally speaking, the mission of every industry is to achieve commercial success. That doesn’t mean your integrity and commitment to delivering above and beyond the basics of what’s promised all go out the window. Professional integrity and commitment to excellence are two of the primary aims and benefits of hiring a professional in any field, not just ours. 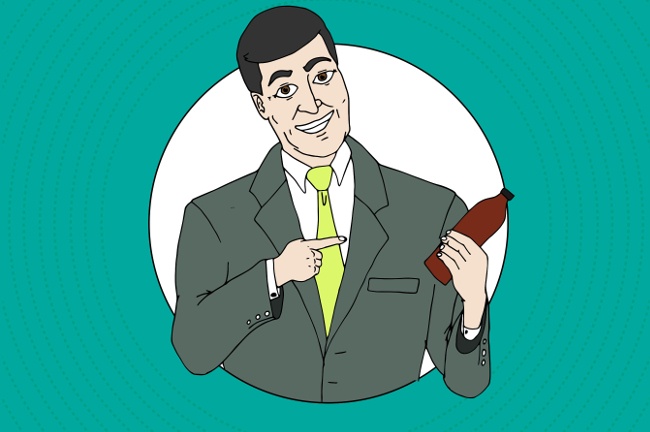 Yet, talent routinely finds themselves wrestling with the stigma that embracing commercial work might betray their creative soul in some way. It’s a form of conditioning drilled into so many from scores of self-proclaimed experts or “coaches” who have never accomplished much for themselves professionally. Giving fuel to the adage, “Stop asking people who have never been where you’re going for directions.”

My point is: you may not see yourself as commercially viable at the moment, but you may be ready-made for the genre. I suspect this might be true for a good many people, regardless of their experience level.

Perhaps so many talents overlook commercial work as the opportunity it is out of a lack of understanding as to how they innately read as a type. Or maybe it’s the assumption that commercial acting is phony, forced, and “sell-y,” when the polar opposite is what’s actually required most. In fact, the more national the campaign, the more realistic and honest the performance needs to be. That said, the more local or regional the commercial is, the more over-the-top, exaggerated, and, frankly, off-putting the performance tends to be. Not the other way around.

Think about it: you spend four-to-eight years in school training to “become someone else” as an actor and the moment you’re out auditioning on a professional basis, all you hear is, “Just be yourself. We don’t want to see you ‘acting’.”

Why? Because there’s often a seamless or subtle corollary between your brand/your personality and the product or service you’re representing, which translates directly to brand identity for both you and the product or service. The same is true for film, TV, or stage styles. You’re either playing into the tone of the piece by embodying it or you’re playing the antithesis. The same applies to commercial work, only with far less runway to get off the ground.

Commercial work forces you to “get there” sooner. It’s far more immediate than other genres. No two weeks of rehearsals or ramping up into the feel of the thing. The timeline alone demands you get there...now!

Additionally, commercial work subsidizes the artist by helping you keep a roof over your head and the lights on between the accolades and awards. It might surprise you to learn some of the greatest cinematic minds continually return to commercial work throughout their careers. It takes a long time and a lot of money to produce a film, which is why they aren’t alone.

What’s more, a majority of those producing today (the people most likely to hire you as talent in the entertainment industry) typically spent six to eight years in advertising. During that time, they learned timeline, budgets, and (ideally) teamwork. This is also where the professional standards for demos (especially voiceover demos) come from based on the adage, “Don’t tell me—SHOW me.”

There isn’t an aspect in the entertainment industry that doesn’t require a professional demonstration (a demo reel) of your very best work to take the guesswork out of what you bring to the table and to define you as a professional.

Suffice it to say, embracing commercial work can allow you to:

Kate McClanaghan
Kate McClanaghan is a casting director, producer, and founder of both Big House Casting & Audio (Chicago and Los Angeles) and Actors’ Sound Advice. She’s a seasoned industry veteran and actor who has trained actors and produced demos for more than 5,000 performers over her 30 years in the business.
END_OF_DOCUMENT_TOKEN_TO_BE_REPLACED