Union or No Union? The Pros + Cons You Should Consider 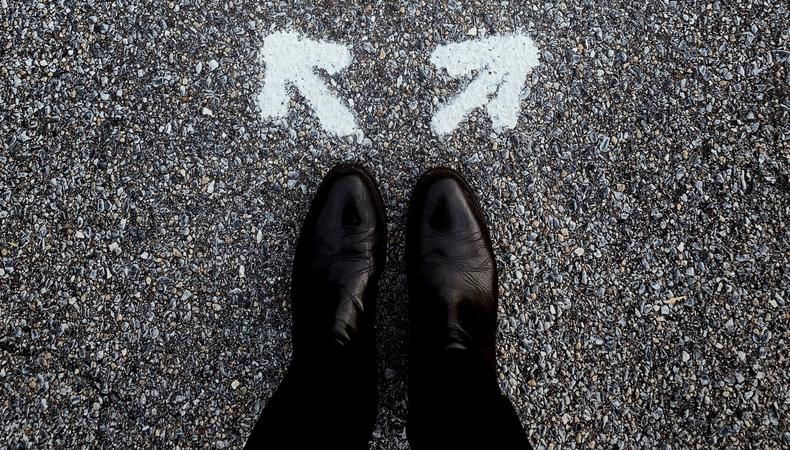 “Should I join the union?” This question has plagued the minds of aspiring actors for decades. In fact, wrestling with the daunting query has become an informal part of the process, like a right of passage. I should know. I went through it myself. Now, what's the answer you ask? Well, it’s subjective.

That’s probably not what you were hoping to read, but don’t close this article just yet! Joining a union, specifically SAG-AFTRA (although some of this can be applied to other unions as well) is an incredibly personal decision. It depends on where you are in your career, how you’re able to join and, ultimately, if you’re ready.

If you’re seriously thinking of joining a union, you should consider the below pros and cons. Go through and add points next to each item (weighing the ones more important to you higher on the scale) and tally them up.

1. Better contracts, and therefore money, when I book.

3. Deals and discounts that come with being in a union.

5. Having a safety net of sorts, as the union will protect and fight for me.

1. I’d miss out on a ton of nonunion projects.

2. I may not be ready to hit the audition grind alongside other union actors.

3. I will have to abide by union rules.

4. I will have to pay a hefty initiation fee and member dues.

5. There may be more dry spells since I can only do union work.

Presto! You have an answer based on which has the higher value. Well, it’s an estimate really, but I hope it’s a helpful one.

What Is Equity + Why Should You Care?

You might be wondering, how did I join? I was fortunate to become SAG-AFTRA eligible after being waived on a whim for my work on a primetime television show. After that, I worked as a principal on several projects until I became a “must join.” So, essentially my decision was made for me. I will say, that there is something to be said for working as much as you can until you have to join. Looking back, I'm glad I didn’t jump the gun and join too soon.

Sets are classrooms. On set experiences are invaluable lessons, presenting us with nuggets of wisdom each time we step onto one. Don’t forgo your chance to learn and grow as an artist. By the time I had to join SAG-AFTRA, I felt as prepared as I could because of my nonunion work on sets. Arm yourself with as many experiences as possible and you’ll know when the time is right.

Robert Peterpaul
Robert Peterpaul is an actor, writer, and the owner of RPP, which aims to assist talent in the entertainment industry in honing their craft.
END_OF_DOCUMENT_TOKEN_TO_BE_REPLACED