Are You Ready for the ‘Cats’ Movie Trailer? 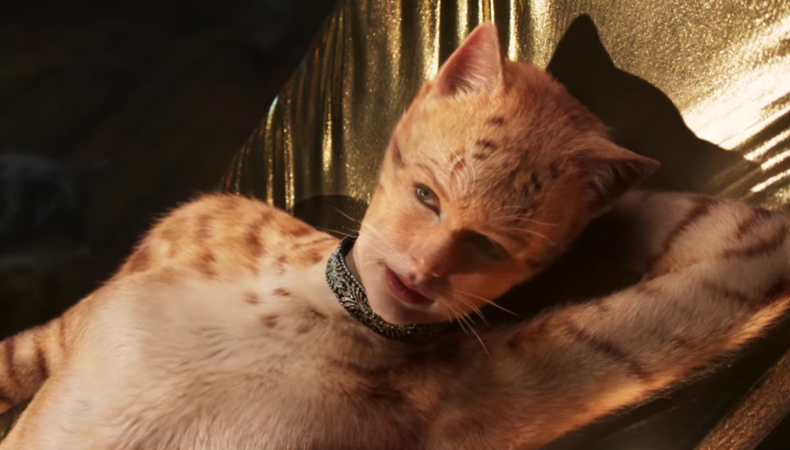 “Cats.” A pop culture phenomenon that sprung from the mind of first T. S. Eliot and then Andrew Lloyd Webber. A musical about frisky felines that has captured the hearts of West End and Broadway audiences since 1981. And now, a blockbuster feature that shall be released in the midst of film awards season—and already has fans and critics in heat.

Jack Smart
Jack Smart is the awards editor at Backstage, where he covers all things Emmy, SAG, Oscar, and Tony Awards. He also produces and hosts Backstage’s awards podcast “In the Envelope” and has interviewed some of the biggest stars of stage and screen.
END_OF_DOCUMENT_TOKEN_TO_BE_REPLACED