2 Ways to Get Your Modeling Career Started 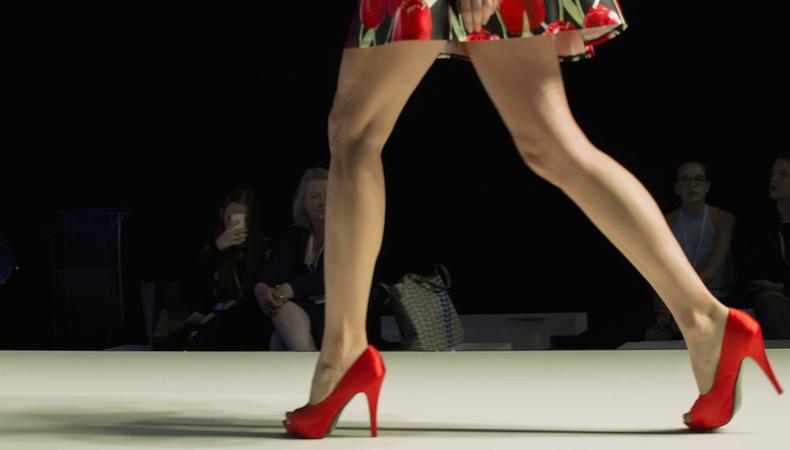 I am always surprised at how others react when I tell them I’m a model. The first thing most people ask is how I became one. The truth is, it essentially happened by accident.

There are really two ways to get into modeling: dumb luck or a more formal approach.

The former is what happened to me. Modeling is something I’d wanted to do for a while but at the time, I was in school studying music. That summer, I went to Germany for a month with a friend and while we were in Hamburg, I got “scouted.”

Essentially, I woke up, hung out with friends, was scouted, and three weeks later my life changed forever. I don’t have any tips for dumb luck but I can offer some ways to put yourself in a position where you may get scouted.

Assuming you have the height requirements and look the part, my advice is to place yourself in a high fashion hub like New York, Milan, or Paris. Scouts are always patrolling these areas to find people that could model. Wear your best clothes and show up—you never know who you might meet. Try to make friends with people who are models already or associate yourself with the “fashion world.” If you want them to come to you, then you need to be in a position where they can see you.

My scouting story is quite rare, so I wouldn’t bank on being randomly scouted. However, if you can get yourself in a fashion group or make friends with people already in the industry, then it’s just a matter of time before someone sees you and strikes up a conversation. 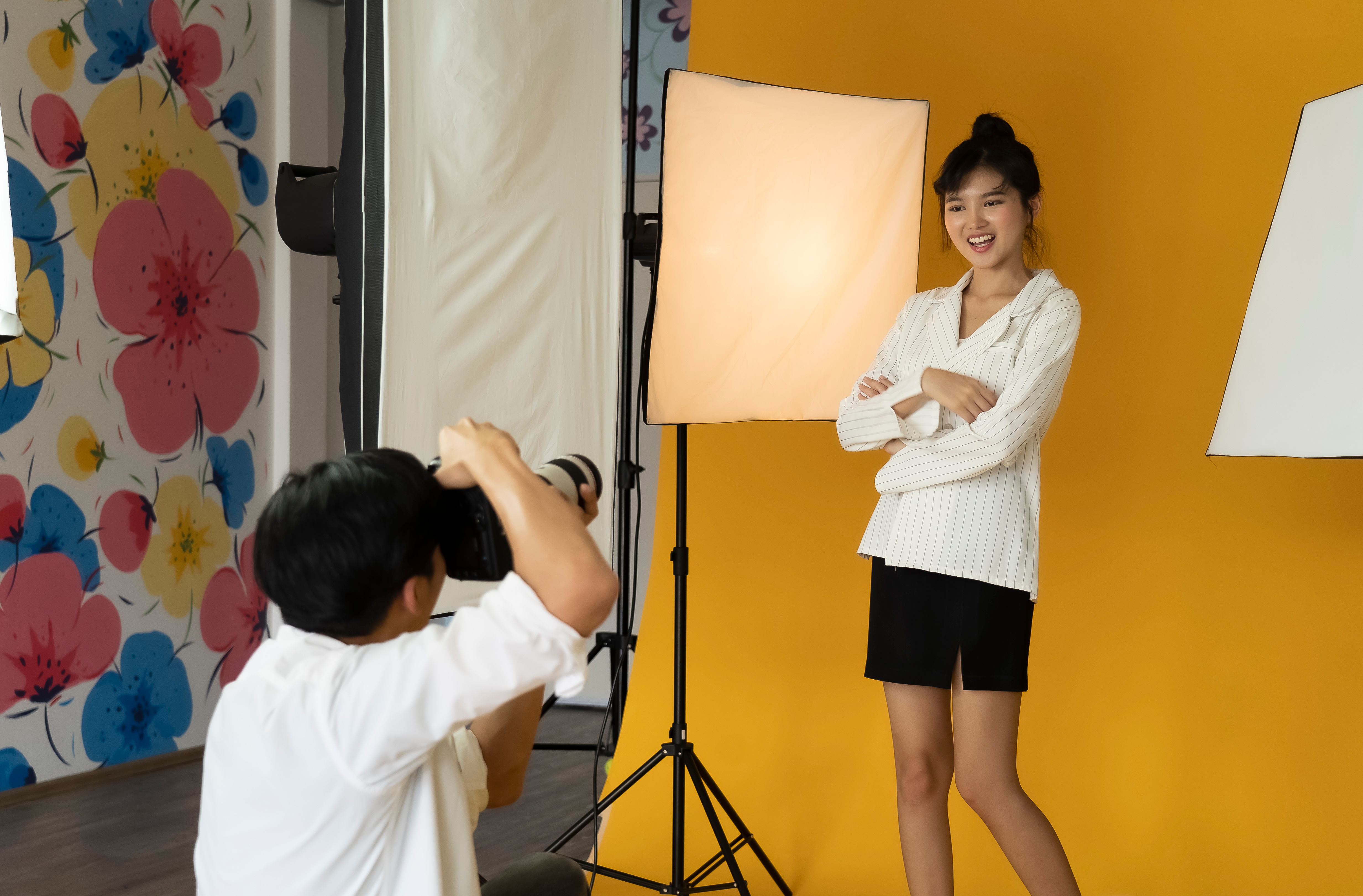 How to Find a Modeling Agent

The other way to get into modeling is more formal via submission. Agencies have “become a model” links on their websites that allow you to upload images of yourself for consideration. Make sure to present good, simple pictures aka “digitals.” These are simple, no makeup, no Photoshop, white-shirt-and-black-jeans-style photo shoot.

Take your digitals in a natural, light environment and follow the directions the website offers. Often, you will take one picture facing forward, two profile shots, and perhaps one facing away from the camera. The point of digitals is to show an agency what you look like as a blank canvas. Contrary to popular belief, agencies don’t want to see what you look like with a bunch of makeup on and fancy photography. They want to know what you look like without any of that stuff so they can have an idea of how they can build you as a model if they choose to take you on.

If you feel you would present yourself better in person, you can find open calls on the agency website. This is what I recommend if you are serious about modeling. An open call is a meeting place where the agency can meet new faces. Show up with your unique style and a good vibe. They’ll talk to you a bit and take digitals. If they’re interested, a contract will be placed in front of you. Many agencies have open calls at different times throughout the year. If one agency says no, don’t worry; there are plenty more.

So if you’re serious about becoming a model, try making friends in the industry, send digitals to agencies, and go to as many open calls as you can. As long as you look the part, have all the physical requirements, and are up to the challenge, there’s no reason you can’t break into this industry.

Trevor Drury
Trevor Drury is a musician and international model who’s graced the pages of Details Magazine and worked with such notable designers as Hermes, Robert Geller, Timo Weiland, and Malan Breton. Drury’s first album, “The Start,” was released in June 2016. And his latest album, “A Year Of My Life,” will be released later this year.
END_OF_DOCUMENT_TOKEN_TO_BE_REPLACED