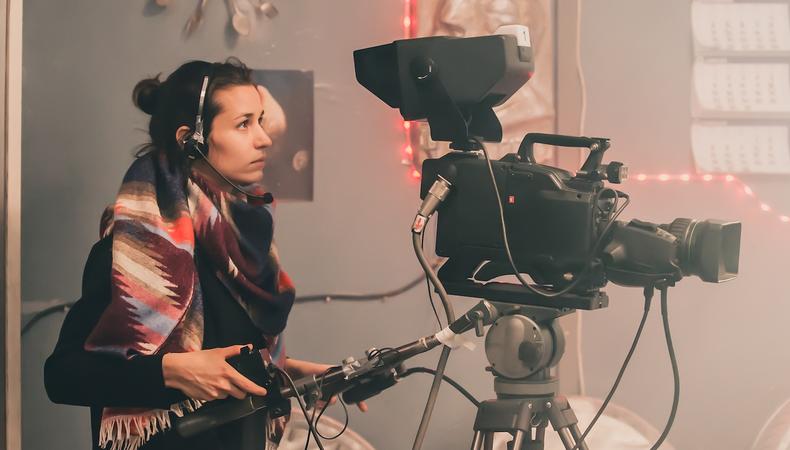 If you’re like me, you didn’t have the option in grade school or college to study acting for the camera—just drama or theater. If you were lucky enough to have an on-camera class, chances are your teacher had no real knowledge about acting for professional studio and network projects.

The study of stage acting has existed for thousands of years. We’ve only had on-camera acting for about 100—and it continues to evolve. The modern genres, tones, and writing styles of films and shows haven’t been around that long. Few acting schools are set up with the technologies, methodologies, and working knowledge as to how to train actors for them, especially institutions that have been around for a long time. It’s still rare to find a camera in an acting studio full of aspiring film and TV actors.

Too many actors come to L.A. to act in film and TV thinking acting is just one thing, and end up in a studio doing plays and learning classic methodologies that were designed for the stage actor. The problem with studying theater is that much of what you learn for the stage is diametrically opposed to what you need to do for on-camera acting.

There are thousands of actors in acting classes being trained for a medium they have no professional interest in because they either don’t know there’s an alternative targeted to what they want to do or no alternatives exist in their market.

Acting is like learning guitar. It’s not enough to learn scales and chords. You have to learn different styles of music: jazz, rock, folk, etc. Acting has its own foundational skills but then you need to learn how to adapt your craft for very different and specific mediums: theater, musical theater, voiceover, single-camera comedy, multi-camera comedy, drama, commercials, motion capture, and improv.

So let’s look at three habits you may have picked up in your stage training and how they differ from on-camera training. Some may seem obvious, but many actors aren’t aware they’re doing stagey things on camera since these practices have become integrated into how they always act.

Projecting
Stage-trained actors must learn how to project so the audience can hear what they’re saying. In on-camera acting, there’s never a reason to speak more loudly than the scene and story requires. We can get a mic anywhere and it picks up everything.

READ: You’re Ruining Your On-Camera Performance Before You Even Get to Set

Over-enunciating
On that note, even if you’re loud enough on stage, you still have to speak clearly and enunciate your words so the audience can understand you as well. But when stage actors bring that practice into on-camera acting IT CaN SounD LiKe ThiS, which can be very distracting, obviously. I have to remind actors that it’s actually very hard to not understand someone speaking English, so feel free to be Mushmouth. Not mumbly or slurry, but you just have to know when to let go oF BeinG So CleaR WiTH EaCH WorD.

Overacting
Stage training can get us into a habit of always externalizing and physically expressing what we normally feel just inside so that the audience can see and perceive how we’re feeling and what we’re thinking. I think Damian Lewis said it well: “Onstage, you have to in some small nuanced way give a demonstration of what you’re thinking so that the people at the back can see it, whereas on camera you just quite literally have to think it. I realized that you could actually have a whole range of thoughts in a short space of time and the camera would see them all.”

There is enough to learn when studying on-camera acting genres and material. Don’t feel like you need a stage–based foundation first. You can learn those foundational acting skills in camera-based acting classes, too. I think it’s easier to make a stage actor out of an on-camera actor than the reverse. So, if you know you want to act for the camera, seek out on-camera training.

The time of our lives is precious. I don’t want anyone to waste time like I did before realizing there was a better way. Stage acting is an amazing medium and it’s where I got my start, but I’m more clear about what I want to do now. I’ve left the stage for the set and am having the time of my life. 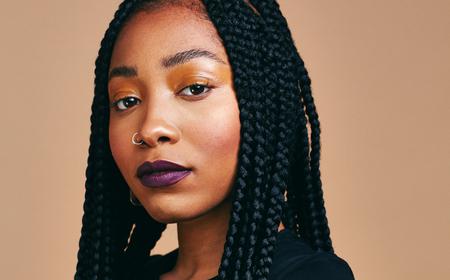