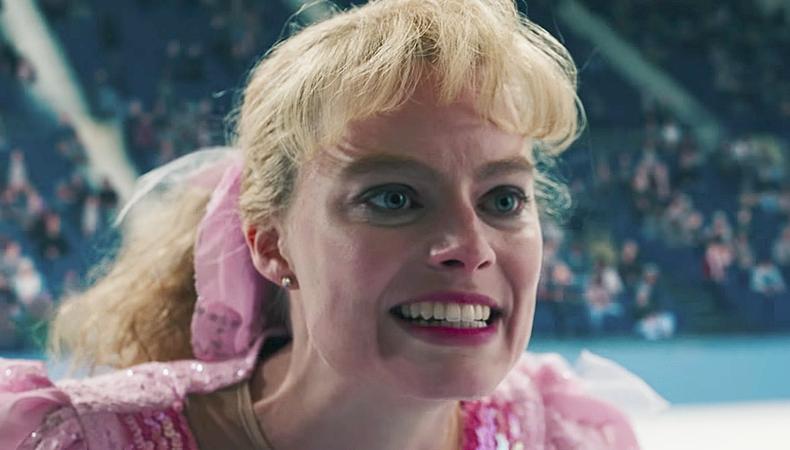 You do everything within your power to give your best possible performance when you show up to set. But what if it isn’t enough? What if you’re actually sabotaging yourself long before your call time? Don’t panic; here’s the problem—and how to fix it.

You didn’t film yourself before the day.
“Be sure what you think you’re doing in front of the camera is actually reading on the monitor. Rehearse with a video camera and watch the playback. The camera often magnifies small physical movements you have naturally in everyday life. Unfortunately, arching eyebrows or a bobbing head draw attention to themselves on camera and distract us from watching what you’re thinking and feeling. Lose them. This does not mean you don’t move at all. You don’t have to be still to be effective on camera. Your physical life should look natural and full within the frame. It’s like the difference between cats and dogs. If you enter a room where a cat is cleaning itself with its paw, it will stop, look at you, then resume cleaning itself. Cats do one thing at a time. There’s separation. A dog, on the other hand, will scratch itself, wag its tail, and look at you all at the same time. Obviously, actors should be cat-like. It’s also ok to ask at the audition how they’re shooting you so you can adjust.” —Philip Hernández, audition coach, NYC-based working actor, and Backstage Expert

You didn’t figure out how to “be” on-camera.
“On stage, you can act a character. On film, you must be that person. Truly ‘be’ them.

“In this new age, when virtually all of us have a cell phone that can record video, there’s no excuse for not learning the difference between working in these two very different mediums. If you have an upcoming camera audition, self-tape it first, then take a good critical look at your work. Are you helping the camera understand what’s happening in the scene? If so, stop it.

“Does your performance contain the focus, spontaneity, and intimacy that all good camera acting requires? If not, find a class and work toward those goals. In the words of another iconic film actor, Alec Guinness, “If you can create truth in one medium, you can create it in another.” —David Dean Bottrell, veteran actor, acting teacher, and Backstage Expert

You didn’t do your nonverbal homework.
“To define the difference between acting for the stage and acting for the camera, all stage actors are trained in two channels of nonverbal communication: the body and the voice. However, what separates the on-camera actor from the theatrical actor is the on-camera actor must know the three channels of nonverbal communication: the body, the voice, and the face. Some people are wired to internalize emotion, meaning what they’re feeling isn’t being revealed, whereas there are externalizers who know what emotions look like but they don’t connect to the intensity unless they have a lot of stimuli. This same idea can apply to your headshot, too, if you’re wondering why all of your headshots look exactly the same!” —John Sudol, acting coach, author of “Acting: Face to Face: The Actor’s Guide to Understanding How Your Face Communicates Emotion for TV and Film,” and Backstage Expert

You didn’t rehearse your body with your lines.
“When you’re learning your lines, move your body around or walk around to learn them with movement. It is much easier to learn lines by physicalizing them, and it’s easier to recall them under pressure when you have learned them physically. Think about going for a walk as you run your lines, or do a house chore like emptying the dishwasher so that you lines become second nature to you.” —Douglas Taurel, producer, actor, and Backstage Expert

You didn’t get your habits in check.
“We all have them, but the ones I’m referring to in particular are the ones that might prove distracting to a director or an audience. These include: excessive blinking, flaring nostrils, over-active eyebrows, flipping hair, touching face, licking lips, sighing, crossing-arms, hands in pockets, and, well, the list is endless. But if you tape yourself and carefully self-scrutinize, you will be able to eliminate these habits altogether—or at the very least lessen some of them.” —Brian O’Neil, acting career coach, consultant, audition coach, and Backstage Expert

You haven’t learned how to be fully present.
“Great film/television actors don’t give back an experience or emotion until it has run through their entire being. They feel everything fully in their mind, body, and heart observing the color, shape, and texture of their emotions so that when they give them back to the world through their work, they are fully formed and completely human. These actors create moments so specific and singular that we can’t imagine the role without them. Great acting and great auditioning require this degree of emotional exploration as well as the willingness to live fully in the resulting moments.” —Craig Wallace, creator of the Wallace Audition Technique and Backstage Expert

Casey Mink
Casey Mink is the senior staff writer at Backstage. When she's not writing about television, film, or theater, she is definitely somewhere watching it.
END_OF_DOCUMENT_TOKEN_TO_BE_REPLACED