Hot off his SAG Award nomination, Michael Zegen of “The Marvelous Mrs. Maisel” comes by Backstage to offer his best audition advice and more. 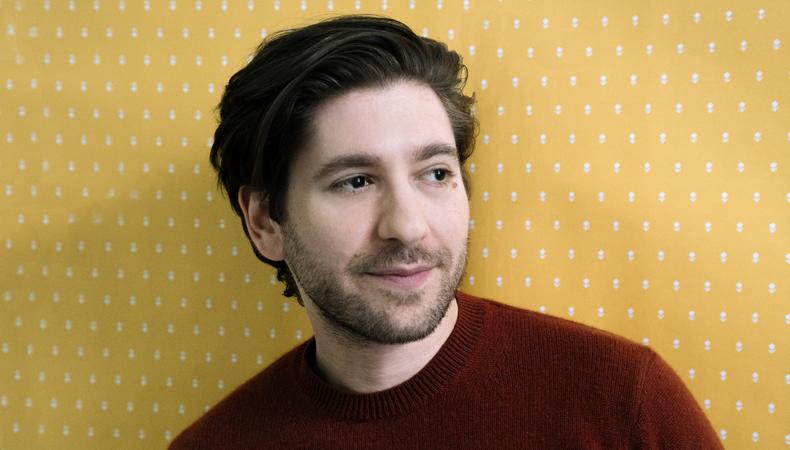 Michael Zegen’s charm will always make us Team Joel, no matter his missteps on Amazon’s comedic hit “The Marvelous Mrs. Maisel.” After stints on other standout series like “Girls,” “Boardwalk Empire,” and “The Walking Dead,” playing the philandering on-again, off-again husband to our hero Midge (Rachel Brosnahan) is his biggest break yet. Now, he’s up for a Screen Actors Guild Award for best ensemble in a comedy series for his work on Season 2, which premiered in full Dec. 5. Zegen recently sat down with Backstage to talk about his acting journey and to share some invaluable advice with today’s young actors.

Listening is key to any performance.
“Actors, one of the things that they’re taught is to listen, and I think that’s really important because you can’t just be in your own world when you’re onstage or in front of a camera. You have to listen to make it believable. And it’s hard. It’s tough especially in theater because you know these lines and you’ve been rehearsing these lines, and then you’re supposed to go in front of an audience and make it believable that this is the first time you have met, when you’ve been seeing each other every night for the last few months.”

Be patient and be passionate.
“The thing that I tell young actors is if this is something that you need, you can’t envision yourself doing anything else, [then do it]…. There’s so much rejection. If you can’t take rejection, this is not the job for you. But most importantly, don’t give up. If this is what you want, don’t give up, because along the way you’ll meet so many people and you’ll make so many connections. I firmly believe that something will happen—it might take a long time, but it’ll happen.”

Use audition nerves to your advantage.
“The audition room is not easy, especially if you want something. Me, personally, if I want something, I’m nervous as hell. I walk in there and I’ve got the shakes. You’ve got to combat it. You’ve got to use that energy. If you’re nervous, use it to make yourself pop onscreen…. It’s also acting, so try and make yourself as confident as possible, because everybody wants somebody who’s confident. Most people want somebody who looks like they don’t want it. [But don’t be] too passive. You don’t want them looking at you thinking, He doesn’t care. You’ve got to care, but just be confident, and if you believe in yourself, there shouldn’t be any problems.”