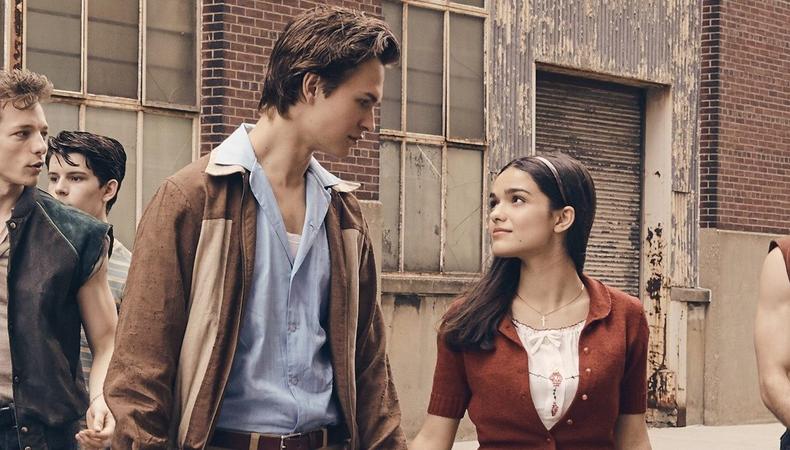 “West Side Story”
After an intense winter casting search, Steven Spielberg has pulled together all he needs to begin filming his upcoming adaptation of Leonard Bernstein and Stephen Sondheim’s “West Side Story.” Featuring an updated script by Tony-winning “Angels in America” playwright Tony Kushner, the new Twentieth Century Fox adaptation will star Ansel Elgort, Rachel Zegler, Ariana DeBose, David Alvarez, Brian d’Arcy James, and Mike Faist, as well as original film cast member Rita Moreno. Filming is reportedly taking place on Avenue P and Hendrickson Street, as well as Flatbush Avenue in Brooklyn this week. Last week, the production released a first-look picture of the cast. Expect to see crews around the city, as well as in New Jersey, all summer. Cindy Tolan is the film’s casting director. Read about her work on “If Beale Street Could Talk” and making newcomers feel welcome in the audition room!