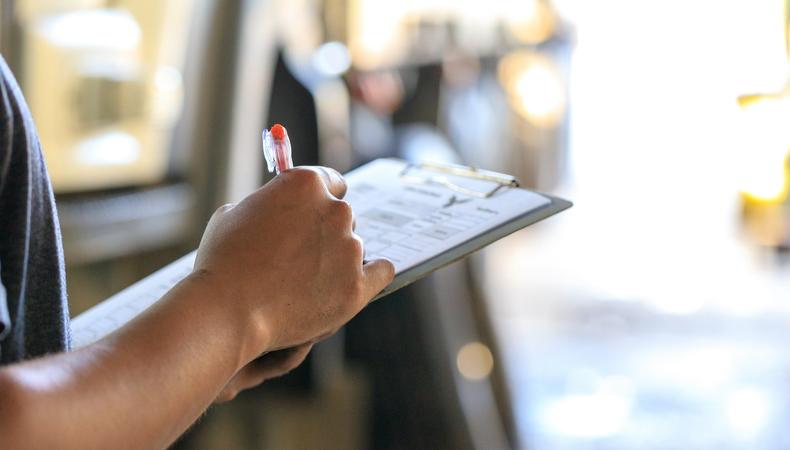 Films and TV shows share common blueprints in all stages of the creative process. Whether it’s a Hollywood blockbuster or a microbudget film, the general procedure is the same. The script will always have scenes titled EXT. to represent exterior shots or INT. to represent interior shots. Actors will always adhere to the call sheet. And during principal photography, you should always use one of the most important tools of the trade: the shot list. 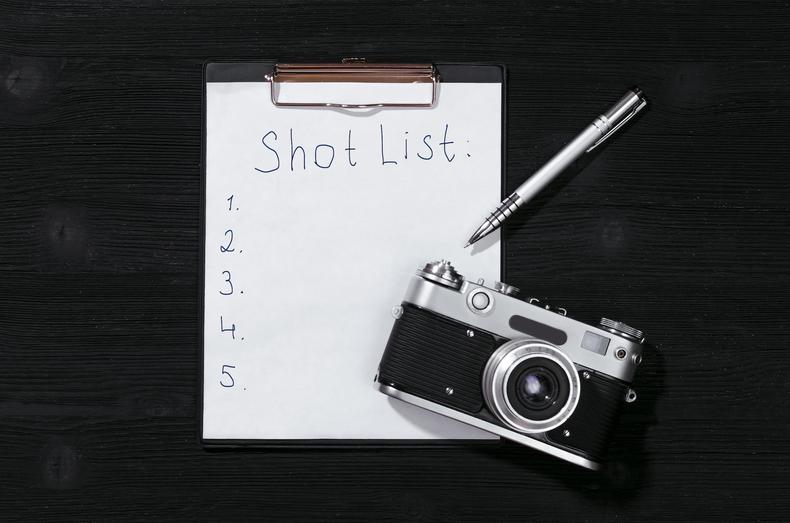 Shot lists explain everything that happens in a scene by breaking down the shots necessary to capture it. Shot lists are different from a storyboard, which is a visualization of what the scene will look like. Shot lists are guidelines on a technical level, laying out every detail, angle, and composition the crew will need to pull off to bring that vision to life. Typically, the director and cinematographer work together to compile the necessary ingredients, with the occasional help of an assistant director. “Like anything in life that you want to do well, you need to have a plan,” says Amanda Raymond, director of “My Favorite Girlfriend” and “You Are My Home.”

“You need to be prepared, and you need to have a map and a blueprint of what your vision is so that the two people most responsible for creating the framing of the shot (director and DP) are on the same page,” she continues. “It is crucial that both are aware of what the expectations are. Without a plan, you wouldn’t have time to be open to other creative ideas, and also, there is a stronger chance of conflict between you and the DP when you have differing ideas of how you see a scene if you haven’t already previously discussed it.” 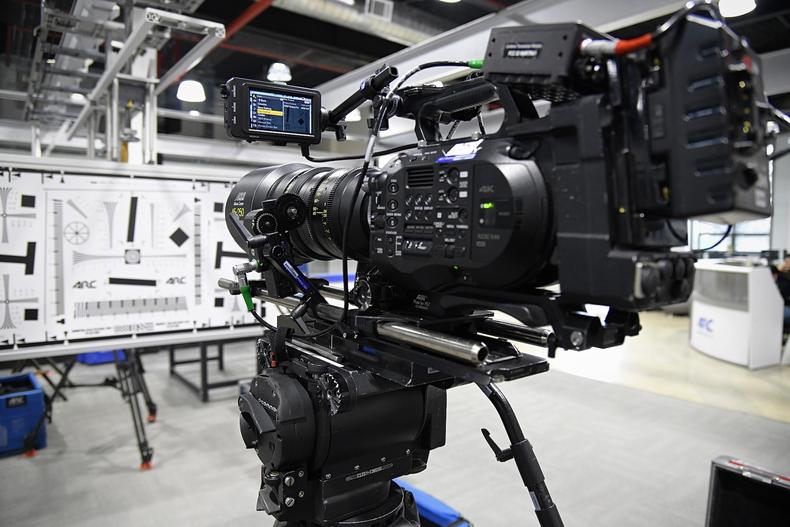 The term may suggest a numbered list of shots in order, but the process is more thorough and complex—especially since films are rarely shot in sequence with the script. Like painting a flower, the flower is the goal, but so much is required to get there. There’s the paintbrush, the oil or acrylic paint, cotton or linen canvases, and the color palette. Although there are variations, there are a few essential sections that make up a shot list:

In their most basic form, shot lists are essentially spreadsheets with columns and rows. Here’s an example:

With updated technology and resources such as the Shot Lister app, Lightroom, FiLMiC Pro, and Artemis Pro, many shot lists now include the shots themselves as they are completed. This helps the creative crew on set keep track of the scene’s visuals and the editor in postproduction when it’s time to piece the narrative together.

Why are shot lists important? 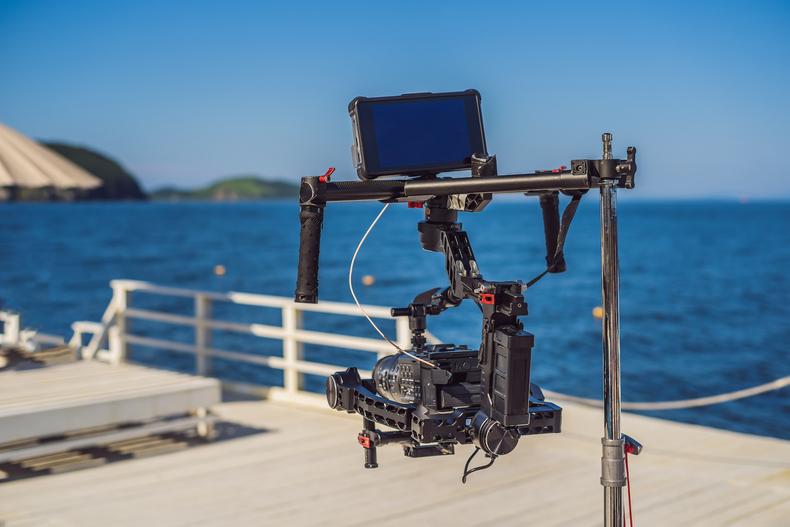 Serving as a master guide during production, a shot list is an asset the filmmaking team can’t live without. Because principal photography is a chaotic process with hundreds of people on set, a shot list keeps things in order. It also helps to keep things on budget and schedule, as it sets a rough timeframe for setting up, capturing the shot, and breaking down. The plan, laid out, can be shared with the rest of the crew so everyone is on the same page.

“As a director, I find shot lists to be extremely important in organizing and preparing for the day’s shoot,” says Whitney Hamilton, director of “Union” and “A Rogue in Londinium.” “I know exactly what I want shot and the coverage required for the producer’s budgetary needs, DP’s equipment, personnel and time needs, and lastly, the editor to piece it together as well as matching them to my storyboards.”

RELATED: How to Create Depth In a Film Shot

Raymond emphasizes that heading into the day of shooting with a plan also gives you freedom to play around within those parameters. “There’s sometimes room to find something else in the moment that is a fun addition,” she says. “You’re really only allowed that luxury when you’ve already strategized what is absolutely necessary.”

“Unless you’re a Terrence Malick, who cuts the story in the editing room, or as courageous as Werner Herzog, you definitely need one,” adds Daniel Wyland, writer and director of “27 Children” and “17 Locust St.” “It helps to gain your crew’s trust and confidence and kills your self-doubt. It will serve you well during the preproduction process as Plan A as well as Plan B during production.”

Showing up with a completed shot list “shows you’ve done your homework,” Wyland notes. “You have a sense of how your movie will look on paper and [it] explains your initial intentions to the crew. Now, get ready to embrace the inevitable and toss the list, in a way, because nothing goes according to plan. That doesn’t mean you shouldn’t do one, because it shows you are prepared and open for anything.”