What Musical Theater Actors Need To Know About Acting On-Camera 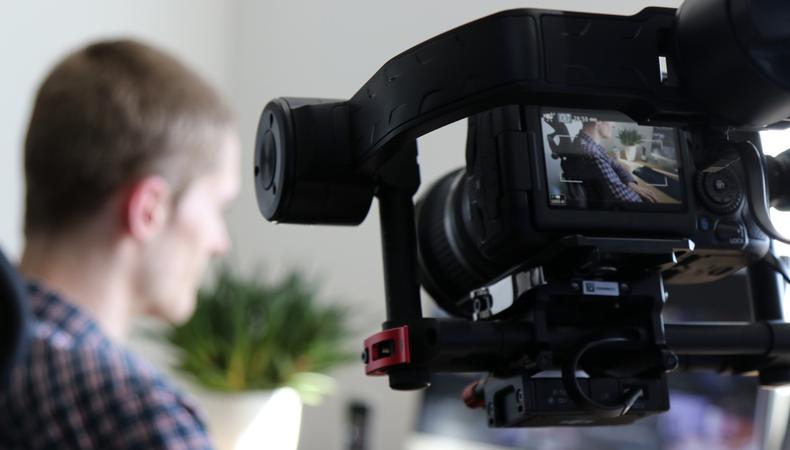 Acting in a musical comes with its own set of challenges and obstacles. It requires a specific technique and training just as acting in front of a camera does. If you’re moving from stage to screen, you need to remember these differences between the mediums.

Acting in a musical requires a sledgehammer, and I say that not in a derogatory way. What I mean is, you have to be able to reach the back row so your gestures need to be big. In a musical, if you act small, it won’t work. You’ve probably seen a movie or TV star in a Broadway play or musical and they just don’t fill the stage. They need to when it comes to musical theater. Hugh Jackman is an example of an actor who is terrific both in musicals and on-camera. He understands how to go from one medium to another and you can too. 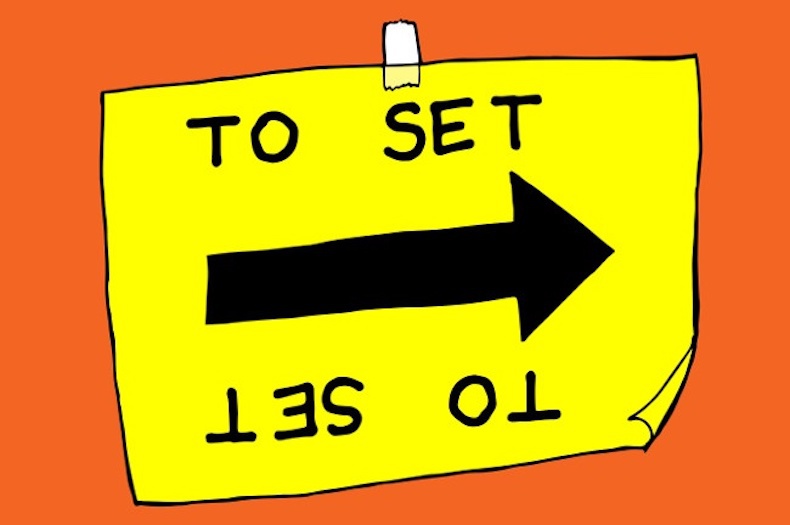 When it comes to acting in front of a camera, remember that it’s acting with a razor-sharp scalpel. Think with your eyes, notice your environment in the scene, and then react subtlely. For example, you can communicate an intensity of danger or nervousness by merely moving your eyes from object to object. You can also intimidate someone by slowly moving your eyes from looking down to looking up at them.

When you’re on the set, look for a prop you can use. Props can help ground you. I always try to see if I can drink coffee in the scene or a liquid of some kind so that I can ground myself with a prop. It helps fit your behavior to the camera by helping you act natural, as you would act in ordinary life. If the director or story does not allow you to drink something for whatever reason, then subtlely play with an object next to you. It can be anything, something as light as clicking a pen. How many times have you picked up an object while talking or thinking for no apparent reason? Probably lots.

Michael Keaton is a master at this. Watch him in the film “Jackie Brown.” He’s subtle with his behavior on screen and is always doing something with a prop: eating, moving an object around or drinking something. His gestures are small and incredibly natural, and all of it allows you to read his intentions right on his face because of his normal behavior, without him saying one single word.

On-screen, all you need to do is think and let your thoughts leak through your eyes. We believe you and the story when your behavior is subtle. It allows us to focus on the story and the truth of the scene that we see on the screen.

Wondering how you can get used to these differences? Practice. Record yourself with your phone doing a scene. Study your eye movements and face gestures and learn how you can communicate different behaviors and emotions with only your eyes. What emotion can you communicate when you look up at someone with your eyes, moving them up slowly or darting to an object from another object?

You should also try recording yourself using a prop in a scene or monologue. Notice how it grounds you and helps tell the story more truthfully. Playing with a coffee cup, drinking from a glass, playing around with your tie or collar, or a pen. Take off your jacket as you do a scene or play with your hair. Memorize these moves so that you can use them in your work when in front of the camera.

When you are in front of the camera, trust that if you think it, it will read. You don’t need large gestures. In fact, large gestures will get you cut out of the scene. Remember that less is more.

Douglas Taurel
Onscreen Taurel has appeared in numerous TV shows including “The Affair,” “Mr.Robot,” and “The Americans” to name a few. He’s performed his play “The American Soldier” at the Kennedy Center, Library of Congress, and Off-Broadway twice. He was commissioned by the Library of Congress to write and perform his second solo show, “Journey Home.” He’s recently finished producing his film project “Landing Home.” Follow him on Instagram: https://www.instagram.com/douglastaurel/
END_OF_DOCUMENT_TOKEN_TO_BE_REPLACED