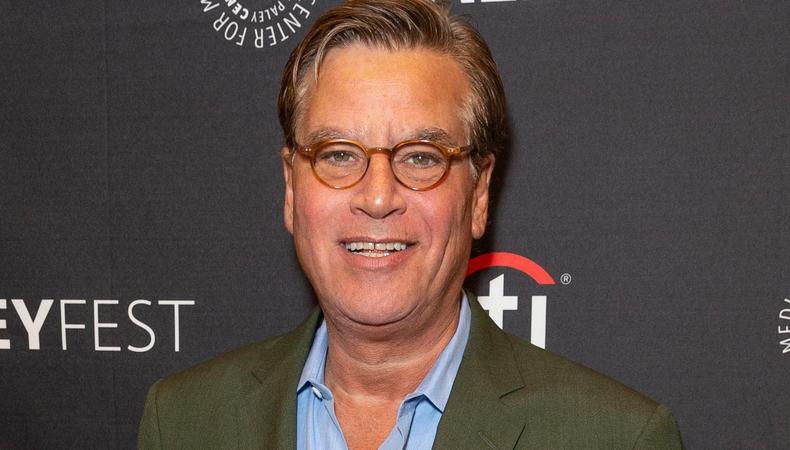 Hey, Chicago actors! Stay in the loop and be sure to check back every week for projects currently in production in the place you call home. Here’s the 411 on what’s filming big and small in your city.

“The Trial of the Chicago 7”
The trial of the year has begun in the Windy City as “The Trial of Chicago 7” officially begins filming. The drama, written and directed by Aaron Sorkin, will tell the story of seven people on trial for various charges surrounding the uprising at the 1968 Democratic National Convention. The cast includes Jeremy Strong, Sacha Baron Cohen, Joseph Gordon-Levitt, Eddie Redmayne, Yahya Abdul-Mateen II, Frank Langella, Mark Rylance, and more. The film’s camp has been set up all week at 30 West Polk St. near Grant Park, and according to the Chicago Film Office, the production will be in town through Oct. 23. Paramount will distribute the film, which does not yet have a release date scheduled. Production will also head to New Jersey sometime over the filming process, so if you are in either area, be sure to keep an eye on future casting news. Francine Maisler is the casting director.