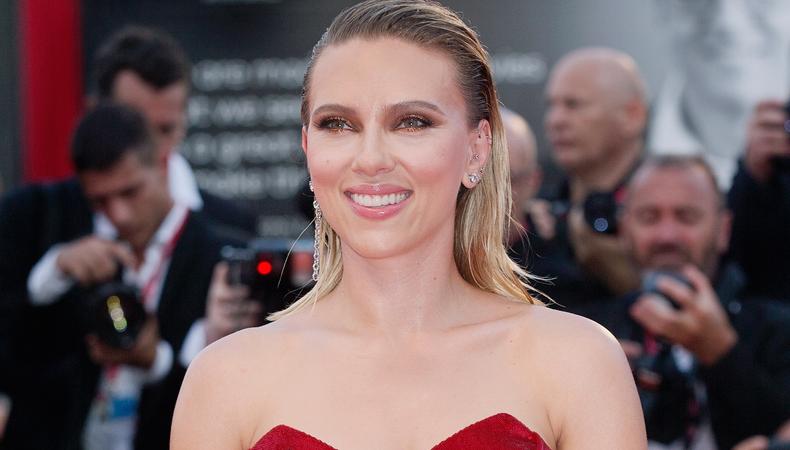 “Black Widow”
While it’s been previously reported that filming on the “Black Widow” has wrapped, don’t be surprised if you see Natasha Romanoff in Georgia this week. The standalone Marvel feature, starring Scarlett Johansson, has been filming all week along Cherry Street in Downtown Macon for some late reshoots. According to Cinemablend, production has also been based at the Terminal Station in Macon. The film is still scheduled to be released in theaters May 1, 2020. It will follow Romanoff, aka Black Widow, in her quests between the “Avengers” films “Civil War” and “Infinity War.” As always, Marvel casting director Sarah Finn leads the casting team. Read about how she went from theater casting to casting the Marvel blockbusters here! And be sure to keep an eye out on Georgia film casting notices as the project continues to seek background actors.