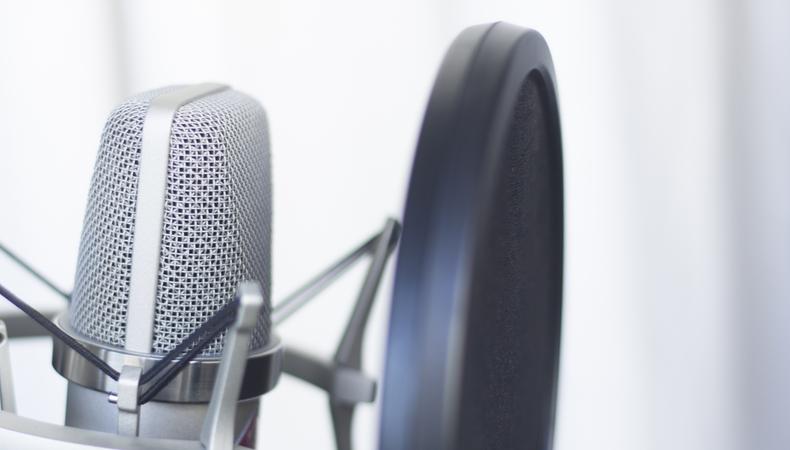 One of the greatest misconceptions many voiceover artists have with regard to this industry is that it’s ok to create a makeshift demo to tide them over until they’re making money.

“I’ll get a good demo later.” Or, “I’ll produce a better demo after I’ve landed some work and made some money” is the basic notion of a novice. Unfortunately, that day may never come due to the fact that you’ve offered such a poor example of yourself from the start.

If you promote a half-baked demo, potential clients will assume this is what you consider to be the best you can do. The impression you make with poorly-produced demos is how you define yourself and your level of commitment, even though you may justify it to yourself with, “It’s not that bad.” The recipient of your demo can only deduce that you feel this is the very best representation of your abilities. A low-rent demo, as your potential client views it, translates into a low-rent talent and that’s simply not worth the investment of your precious promotional dollars.

Agents, casting directors, and producers use your demo to submit you for projects. Even if the producer or agent believes in you and hopes to use you on their project, they still need to get approvals from multiple sources in order to move forward with production. Therefore presenting a sub-standard demo is ultimately a direct reflection on them and only makes their job harder if what they have to submit of you is less than reputable.

Every level of the production food chain is required to have “demos.” Directors, producers, and various creatives are all expected to define themselves with these very valuable tools of the trade. The objective is to instill confidence in who you are and what it is you bring to the table. Simply put, a demo gives the impression that this is what you do best and what you want more of. So your demo better consist of precisely that while fulfilling your potential client’s professional needs and standards.

READ: How To Prepare For Recording Your Voiceover Demo

While there are no absolutes, the standards for a voice over demo are generally dictated by the advertising industry. When surveyed, ad creatives offer the most definitive definition of what makes a demo great and how impactful they actually can be on a career.

Even if you’re just starting out in this field, you’re still held to the same professional standards as everyone else. There really is no beginner, intermediate, or advanced job out there. Every job deserves to be considered to be as professional as the last. Every client expects the top of your game. You’re expected to consistently offer the very best of your abilities and this standard begins with your demo.

If you deliver a demo that doesn’t sound like actual, well-produced national television spots, you won’t be doing yourself any favors and thereby miss the opportunity to “land work first” in advance of investing in a proper demo as you had originally intended. The fact is, you can’t land profitable voiceover work with a poor example of what it is you do.

The goal here is to establish yourself professionally. You want to be memorable. So produce your demo properly the first time and you won’t have to make excuses for yourself later or try to play catch-up with your career by doubling back.

Ironically, many novice talents often pose the question, “Why doesn’t someone give me a chance?”  The answer is that if you present an unprofessional, substandard demo to an agent, they can only assume you don’t know what you’re doing. Do it right the first time and get on with your career already.

If you’re planning to produce your voiceover demos, be sure to invest in yourself. That’s the only way to afford yourself the opportunity to see a proper return. It will be exceedingly more cost- and time-effective if you do.

Kate McClanaghan
Kate McClanaghan is a casting director, producer, and founder of both Big House Casting & Audio (Chicago and Los Angeles) and Actors’ Sound Advice. She’s a seasoned industry veteran and actor who has trained actors and produced demos for more than 5,000 performers over her 30 years in the business.
END_OF_DOCUMENT_TOKEN_TO_BE_REPLACED