Why Is Subtext Important? 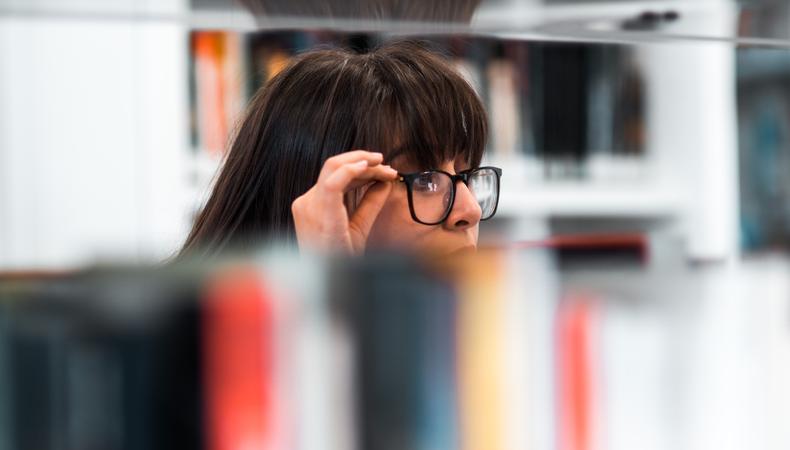 Actors need to know about subtext. If you don’t, your performance will lack substance. The simple tool of subtext can change and impact a performance in leaps and bounds, which is why you should know how to find it.

Subtext is the underlying meaning or message of a text that isn't explicitly stated. It is the words that aren't said, but which audiences can intuit and actors should understand. For actors, this has profound implications for every word they speak while performing.

Subtext is more than just its definition. It is a collaborative effort, starting in the writing room and carrying over to the director and actors. Sometimes you’ll get a director who doesn’t see it; but as actors, we need to be looking for it on every page. The more you understand and know your character, the more you’ll pick out moments of significant subtext. Often, it’ll come in unexpected places; other times, it’ll be super obvious. But when used well, subtext can make the scene memorable. In other words, understanding subtext is an important technique for any actor.

An Example of Subtext in a Screenplay

One example of this comes from Rob Reiner’s classic “When Harry Met Sally.” At the end of the film, Harry is professing his love to Sally and when he pauses for her to respond, instead of saying something like, “I love you too, Harry,” the words she utters are about hate. After a little rant about how he makes it impossible for her to hate him, she finishes with, “...and I hate you, Harry. I really hate you.” The subtext, though, is the opposite: the intent and meaning behind the words are “I love you, Harry.”

We know this for two reasons. First, this is a rom-com and it’s the end of the movie, everything is wrapping up, and we gotta get these two characters together. Sally’s not going to start another fight and walk away. She’s going to accept his declaration and make one of her own. Nora Ephron’s exquisite writing here takes a cliché rom-com scene and makes it so memorable that acting and writing teachers are still using it as an example over 30 years after it’s release.

Secondly, Sally and Harry’s friendship throughout the course of the film has been full of witty banter, so for her to just say what we expect isn’t the person we’ve come to know. Thus, we know Sally is going to find a quirky way of saying, “I love you.”

How to Read Subtext

Having an idea of the genre, the character, the relationship to other characters in the scene, and even who wrote it, can give you the edge on seeing subtext when others miss it.

Another way to start seeing subtext more is by watching more movies and TV shows with a critical eye. You’ll often see it in boring scenes. On the surface, they look like a randomly placed scene of two people doing an average, everyday thing, and what they’re saying probably sounds lame, but underneath the words, there’s subtext and meaning. Adding layers and depth to an otherwise “meh” kind of scene.

For example, if I told you I was writing or acting in a scene with two characters—a woman who’s tail light’s out and her car is dead, and the other a cop giving her a ticket for that tail light—does that sound like something you want to watch or act? Yet, there are at least three scenes like this within the hilarious comedy “Bridesmaids.” Each time, there’s more story than just the ticket. There’s flirtation, misunderstandings, and insights into what they want from each other, even though half their dialogue is on the topic of tail lights and driving badly.

The next time you’re given sides for an audition, see if you can find the heart of the story within the words and actions. Don’t always play to the surface of the words. If you still can’t find a way to add subtext, try placing the scene within a story and see if that helps bring a new take on the scene. The more creative and out of the box, the better!