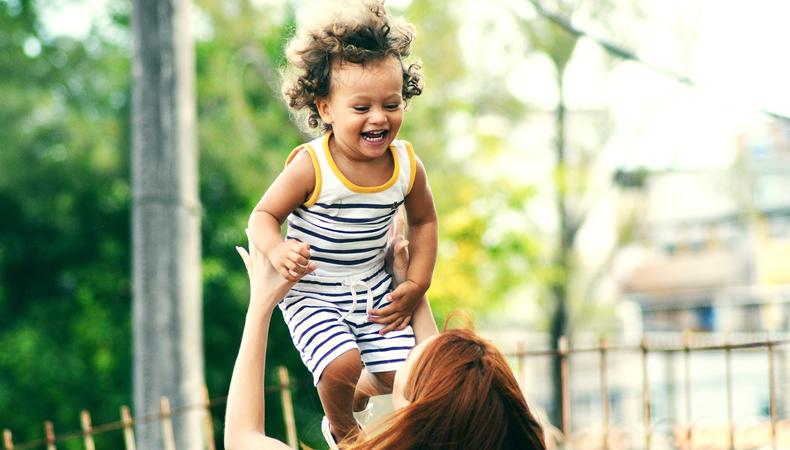 New Broadway play accommodates working mothers.
“The Lifespan of a Fact,” directed by Leigh Silverman, is the first Broadway show with an all-female design team, and one of the first to welcome babies and young children into the workspace. Due to the time demands of a career in the arts (not to mention the low wages), many women cannot afford daycare. Silverman is one person in a position of power who has been adamant to change this, along with playwright Sarah Ruhl, who is offering $5,000 to playwrights in need of childcare. (The New York Times)

Rejoice: A “Breaking Bad” movie is in the works.
It has been confirmed that the AMC hit “Breaking Bad” is getting the big screen treatment. There are few solid details at this time other than that the movie is currently working under the title “Greenbrier,” and that “Breaking Bad” creator Vince Gilligan will write, executive produce, and possibly direct the film alongside the series’ executive producers Mark Johnson and Melissa Bernstein. Series star Bryan Cranston has also stated that he would like to be involved, but is unsure if his character Walter White will be included in the plot. (The Hollywood Reporter)

SAG-AFTRA speaks up about Trump’s tirade against Jim Acosta.
In response to President Trump’s post-Midterms press conference in which he called Jim Acosta a “rude, terrible person,” SAG-AFTRA has released a statement in support of Acosta, and “any journalist who might [find] his or her ability to report on our government challenged or compromised.” Acosta was later notified that he was barred from the White House. (Deadline)

Reese Witherspoon adds another project to her production slate.
Reese Witherspoon’s Hello Sunshine production company has preemptively nabbed the on-camera rights to “The League of Wives,” a forthcoming book by Heath Lee. The non-fiction piece depicts a group of women who come together after their husbands are captured during the Vietnam war, and take on various roles in order to ensure their safe return. (The Hollywood Reporter)

Saks holiday display will get a dazzling debut with Broadway dancers.
This year, Saks Fifth Avenue is cranking it up a notch, and will be assisted by 126 Broadway dancers when they reveal their always-epic holiday window display. The department store has partnered with Broadway Cares/Equity Fights Aids for the performance, which is open to the public on Nov. 19th. (The Cut)

A remake for “Shrek”—and his furry friend.
“Despicable Me” creator Chris Meledandri has been tasked with overseeing revivals of “Shrek,” as well as “Puss in Boots.” While he has not confirmed what changes will be made to the original stories, he did say that the key to the reboot would be using the original cast, which includes Mike Myers, Eddie Murphy, and Antonio Banderas. (Variety)

Channel 4 sets up productions in Leeds.
UK broadcaster Channel 4 has created a new national HQ in Leeds, in an attempt to broaden UK representation and increase money spent on productions outside of London. Leeds was chosen based on its central position in the North of England, providing potential for collaboration with cities such as Manchester and Liverpool. (Backstage)