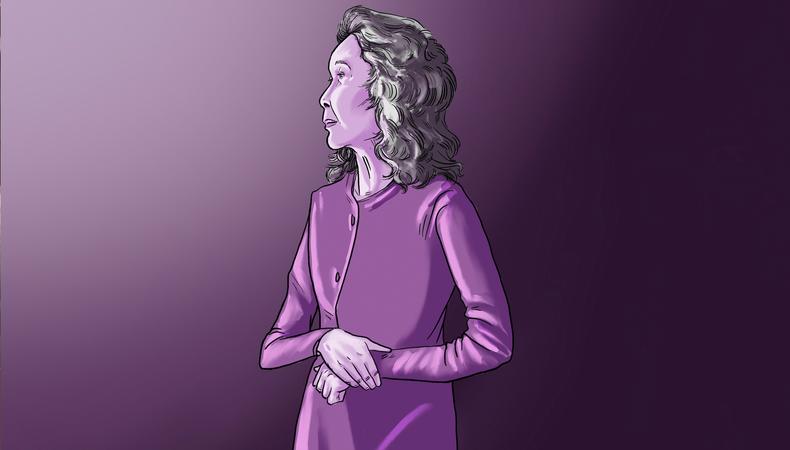 The following Career Dispatch essay was written by “Minari” Oscar winner Youn Yuh-jung, as told to Allie Volpe. It has been edited and condensed for clarity and brevity. Youn currently stars on Apple TV+’s “Pachinko.”

I am an actor from South Korea, and I’ve been in the business for more than 50 years. Back in 1967, television was very new in Korea. I was touring a TV station with a program for kids, and an employee asked if I could work on the show and hand the kids a gift. I’d never been in a studio in my life. When I got my first check, it was big money to me, so I kept going to the station. Then one day, someone asked if I could audition for a role, and I said, “I’m not trying to be an actor. I don’t want to do that.” But I did—and I got the job and started an acting career. It was an accident.

I thought I was a good actor. Then, I met a genius director who’s well-known in Korea, Kim Ki-young. He gave me a role in 1971’s “Woman of Fire.” I was the leading role, and I really had a hard time with him. I hated him. Everyone said he was a genius, and I didn’t know if he was. He kept asking me to meet him two hours before shooting. Later, I realized he was researching me, studying me. When I started filming, he stood up and asked me, “The smile you gave me when we had a conversation—why don’t you smile like that?” That’s why he wanted to meet me beforehand. I learned a lot from him.

After leaving acting to raise my kids, I didn’t think I’d act again. It was practically a new career at that point, because I had been away from it for nine years. People forgot about me, and my name had vanished. At that time, I appreciated all the small parts. I was 38 years old, and I was desperately looking for jobs. 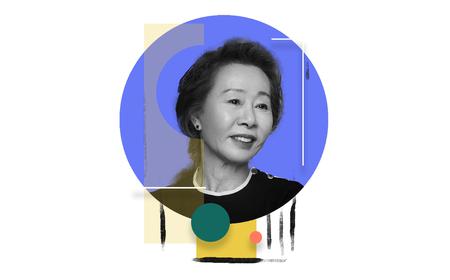 After age 60, because I raised two boys and they were grown up, I promised myself I would be working for myself; I can choose who I get to work with. I’m not chasing money or fame. That’s why I chose “Minari,” because it was an independent movie.

Shooting “Pachinko,” I learned details about our history and about Korean Japanese people. I really hope to honor their story with this show. Sharing, I think, is very important. If you share a story, you can understand each other. Then we can embrace each other.