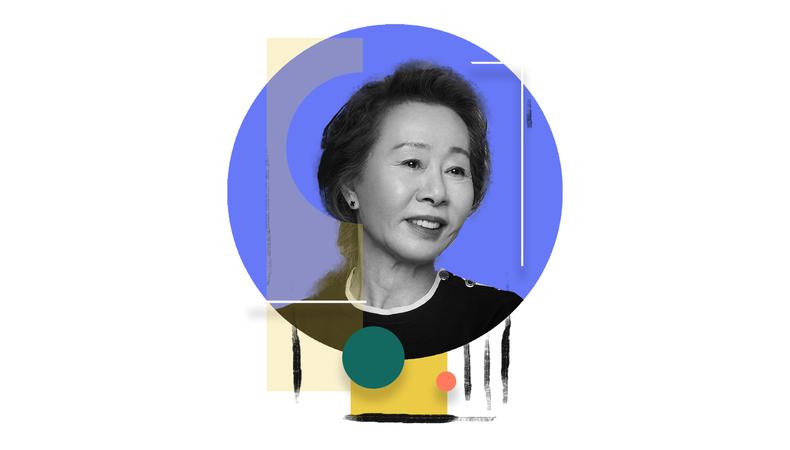 With over five decades of screen experience and dozens of accolades in her native Korea, Youn Yuh-jung is hitting her stride in the States with her lively and heartbreaking turn as grandmother Soonja in Lee Isaac Chung’s “Minari.” On the heels of her first Screen Actors Guild Award nomination for outstanding performance by a female actor in a supporting role—the first Korean actor to earn such a distinction—Youn discusses her process for getting into character and her most challenging role to date.

What was your first day on a professional set like?
That was for a television drama. The first job [ever] was for the broadcasting station. I went there for some kind of part-time job. I worked [for a] moderator and stood by him and if he asked me to hand a present to the audience, I just followed his direction and they gave me the big check—at that time. I was a freshman in college and I thought, “Wow this is good money.” I kept going to the station. Then, later on, some guy asked me, “Why don’t you get some auditions?” I said, “No, no, no, I can’t do that.” He kept asking: “I want to make you pass, just do the audition.” That’s why I got started like that. 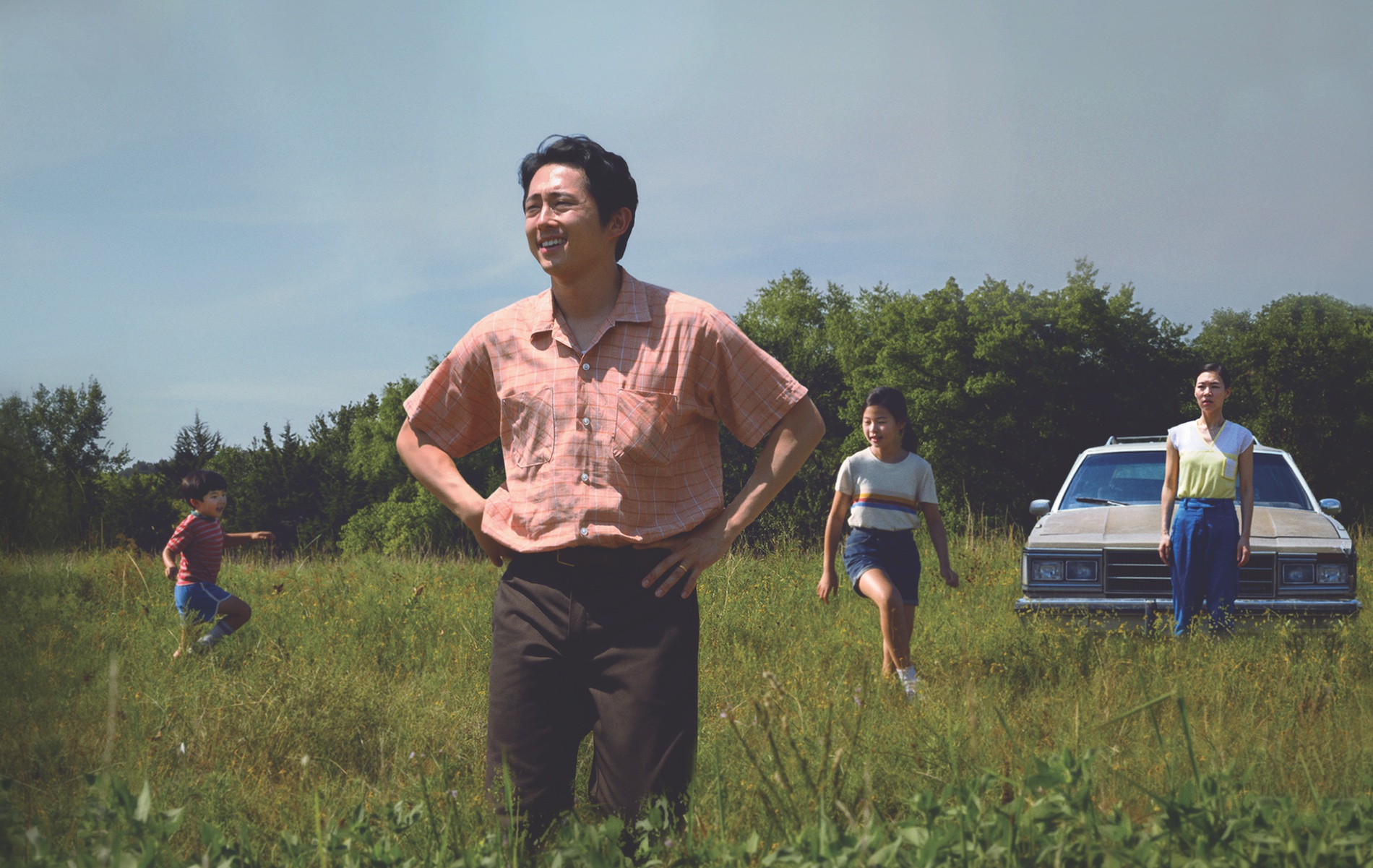 Why ‘Minari’ Has One of the Best Acting Ensembles of 2020

What advice would you give your younger self?
The time was very different, it was more than 50 years ago. Everything changed. The old-time advice isn’t working for the new generation. I don’t usually give advice for any younger generation, they will figure it out, I think. They’re smarter than me.

“I don’t usually give advice for any younger generation, they will figure it out, I think. They’re smarter than me.”

What would you consider your most challenging role?
“A Good Lawyer’s Wife.” There was an offer for me to be half naked. I was wondering, Should I do it? I was maybe 56 or so. At the time I needed the money. I was remodeling the house! They said it would be done with this amount of money—as you know, they never keep their promises, so it would go over and over. So [I thought], OK, I’ll do it. That was the most challenging role—half naked… I'm a very practical and realistic person. At that time, I needed the money to finish my house. [I thought], I’ll do this job for just the money.

How do you typically build your characters? What does your process look like?
I’m not method acting. I usually get the script and think about me being in this position. If I were here, or if I were the grandma, what would I do? That’s my first perspective.

What has “Minari” added to your acting skills?
First, the script was very natural and very realistic and very real to me: based on grandma and grandson, because he’d never seen her before. It was the first time he’d seen me. He was born and raised in America, I’m sure there’s a big culture difference. He didn’t like me at all, that’s a very natural thing. The script was written carefully and developed a relationship between grandmother and grandson that’s very natural. I didn’t have any problem at all adapting the lines or the story.

How did you approach the physical work in the latter part of the film?
I’m very lucky to have a good friend in Korea, he gave me the information on strokes and how I would move this side and that side. He would come into my house and he performed for me. He was a very sweet guy.

To what do you credit your longevity in this industry?
I’m working more than 50 years. I’m not proud to say that, that means I’m old. But somebody asked me [to] retire and have fun and relax. But you get bored. My thought is just getting to know younger generations, how they think, how they change. I can feel it working with Isaac. They changed it a lot between my time and their time. That is very challenging to me and [I want] to try to get to know them better.

You took a break from acting while you lived in the States and were raising your family. Did you feel that boredom brewing?
When I got married and lived in the States, I was very concentrated on [being] a housewife. That was my first job, to me, having kids and trying to cook for the family. That was a very hard job. I was concentrating on that work, not thinking about, Should I go back to Korea to do acting? I didn’t think about it.

“First take, I do with all my heart. I like that feeling. My feeling is very fresh and raw. I’d rather have that feeling. If you do it over and over again, it feels like I’m worn out.”

I heard that you are adept at getting the shot in the first take.
I’d rather do it in the first take because, for me, [an] old generation actor, we’re prepared. First take, I do with all my heart. I like that feeling. My feeling is very fresh and raw. I’d rather have that feeling. If you do it over and over again, it feels like I’m worn out. It’s not fresh enough. Sometimes I ask the director if I get an emotional scene, I ask them, Can I have the first take? I’ll do my best, so please take my first one.

What is your worst audition horror story?
That’s the problem: culture difference. We don’t do auditions in Korea. Nowadays they do for the newcomers. But me, I didn’t have any opportunity to get to audition. It’s very new to me. Sometimes the American people ask me to do an audition—I’d rather not do it. It’s not accustomed to me. I’m lucky enough having not experienced a lot of auditions.

What's one performance every actor should see and why?
To me, every other actor or actress doing a performance, they’re good. To me, they are all a lot better than me. I cannot just say, “This is the one that I fell in love with.”