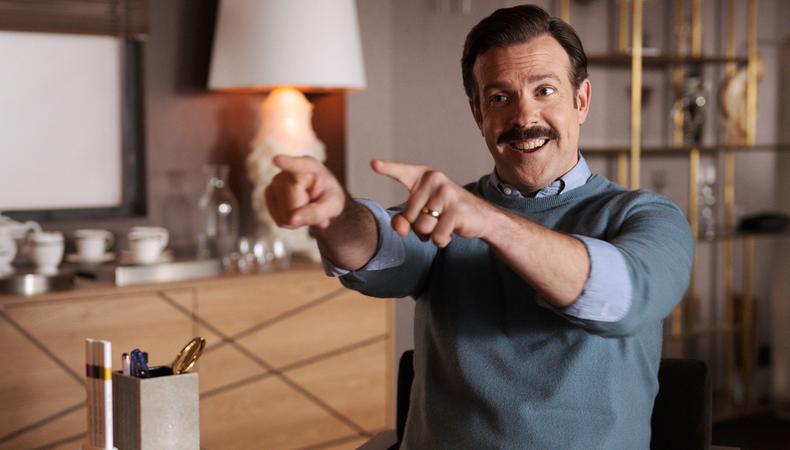 UK actors, crew, and creators – stay in the loop and be sure to check back every week for projects currently in production with Backstage’s What’s Filming reporting. Here’s the 411 on what’s filming big and small in the UK.

Ted Lasso
Christmas has come early this year: Ted Lasso star and co-creator Jason Sudeikis was recently seen on set filming Season 2 of the hit Apple TV+ series. Spotted wearing a Santa hat for a scene outside of a pub in London with co-star Hannah Waddingham, the actor began filming the second season just a few days after he took home the Golden Globe for Best Actor in a Comedy or Musical. Ted Lasso was renewed for its upcoming second season just five days after the premiere of its first, and the series has already been renewed for a third season. 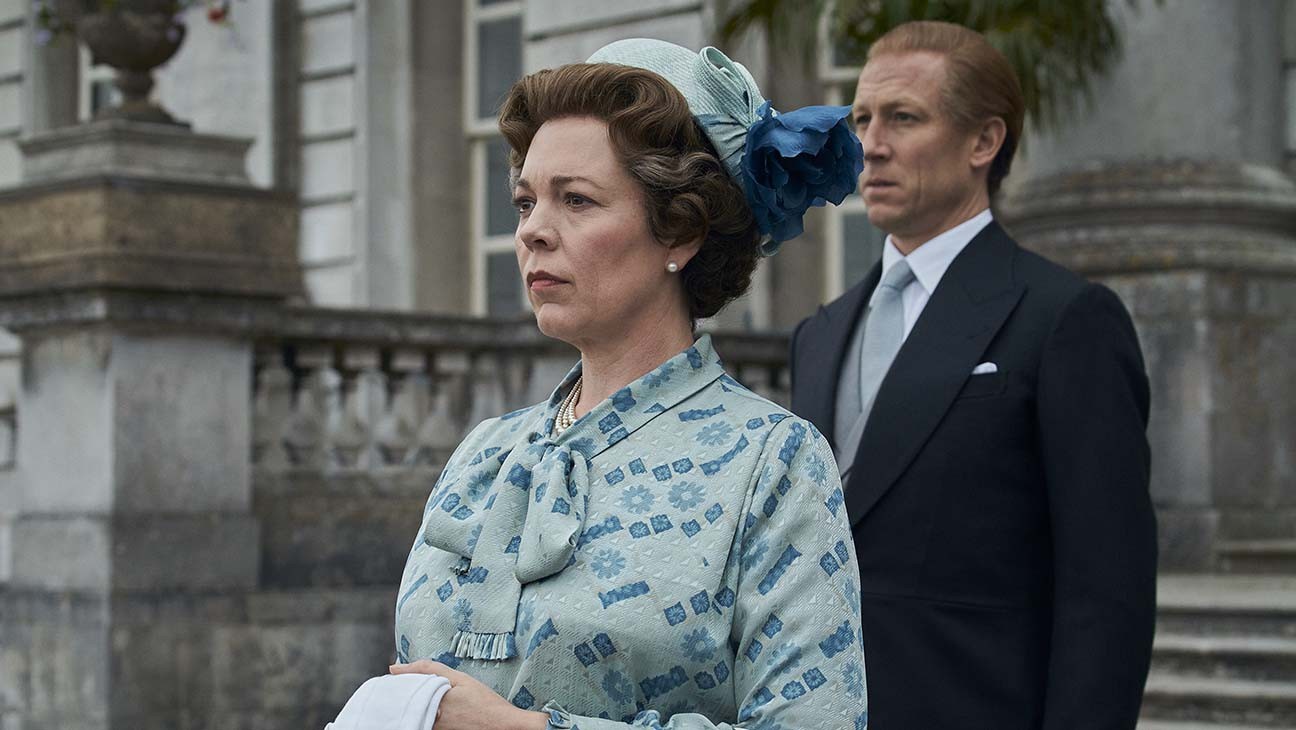 ‘The Crown’ 5 + More UK Series are Greenlit and Casting

It follows American Ted Lasso, a coach of college-level American football who is recruited to coach an English Premier League team despite having no experience in association football. A premiere date for Season 2 has yet to be announced. Sudeikis and Waddingham star with co-creator Brendan Hunt, Jeremy Swift, Phil Dunster, and more. Theo Park is the series casting director— learn how she cast the award-winning comedy series here at Backstage.