‘The Crown’ 5 + More UK Series are Greenlit and Casting 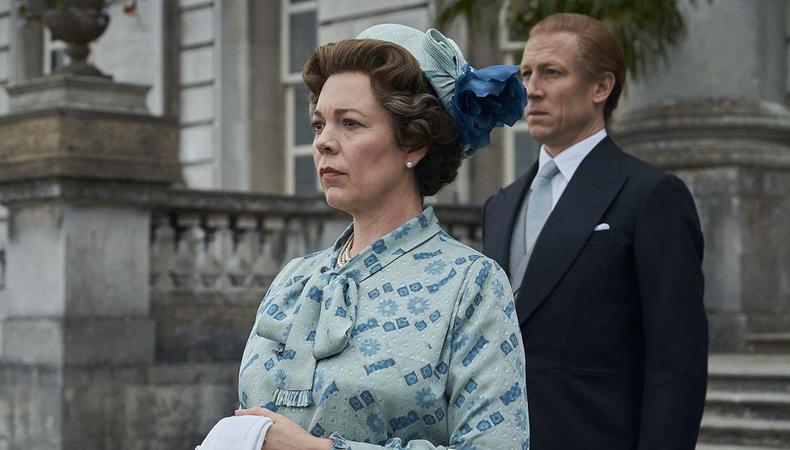 The fifth series of Netflix’s The Crown is set to film from July, with Imelda Staunton taking over as Queen and head of “the firm.” The drama covers the turbulent 1990s and, after a U-turn from creator Peter Morgan, will now be the penultimate series. Casting is by Nina Gold and Robert Sterne.

Update: A Very English Scandal 2
Russell T Davies second look at high profile scandals of the past begins shooting in April. Building on the success of A Very English Scandal, starring Ben Whishaw and Hugh Grant, this time the series explores the story of Margaret, Duchess of Argyll, a socialite whose divorce shook the British establishment to the core. Casting is by Sarah Crowe.