‘Living’ With Bill Nighy, Aimee Lou Wood is Greenlit + Casting in the UK 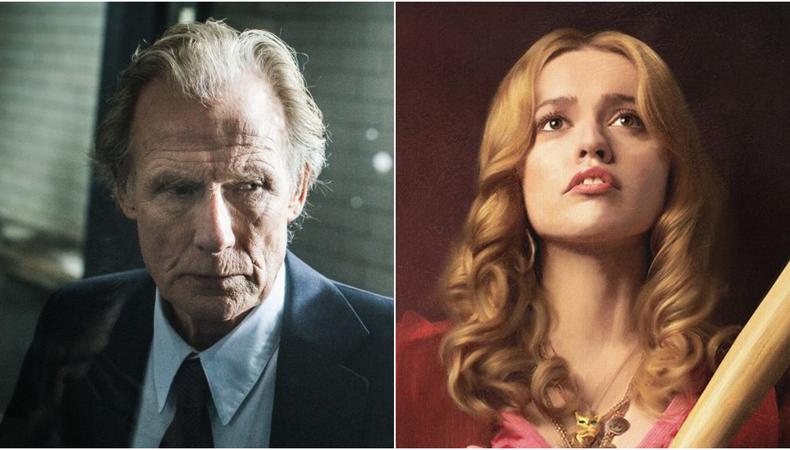 Living
A moody feature set in 1950s London, Living stars Bill Nighy as a veteran civil servant searching for meaning in his life. Co-star Aimee Lou Wood is also attached and the script is by acclaimed novelist Kazuo Ishiguro. Shooting is scheduled for spring 2021 and casting director Kahleen Crawford is attached.

The Almond and the Seahorse
Rebel Wilson stars in her first straight role alongside Janet McTeer in the big-screen adaptation of Kaite O’Reilly’s story about living with traumatic brain injury. Directors Celyn Jones and Tom Stern are on board and the project begins shooting in Wales from March 2021. Casting director Colin Jones is attached.

Uncle
A pacey thriller in development, Uncle following a teenager and her uncle on a mission to avenge the brutal murder of their family. From filmmaker Joe Marcantonio and writer Owynne Dawkins, the project doesn’t yet have confirmed production dates but does have casting director Alice Searby attached.

These UK Productions With Olivia Colman + Ralph Fiennes Are Casting

The Essex Serpent (Update)
Apple TV’s ambitious miniseries based on the novel by Sarah Perry has had a troubled pre-production, with shoots rescheduled because of filming restrictions and the loss of star Keira Knightley, announced this week. No other cast members are confirmed as yet but the project is marching on, with filming now set for early 2021 and casting director Shaheen Baig attached.