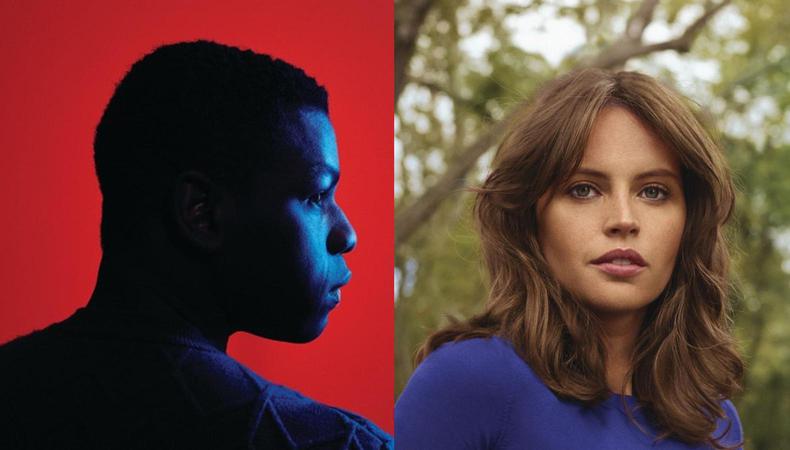 Confronting the gritty reality of life in the IRA during the 1970s, the film follows Jack Reynor, a paramilitary man who witnesses the shooting of his wife by an SAS sergeant, setting him on a bloody revenge mission. 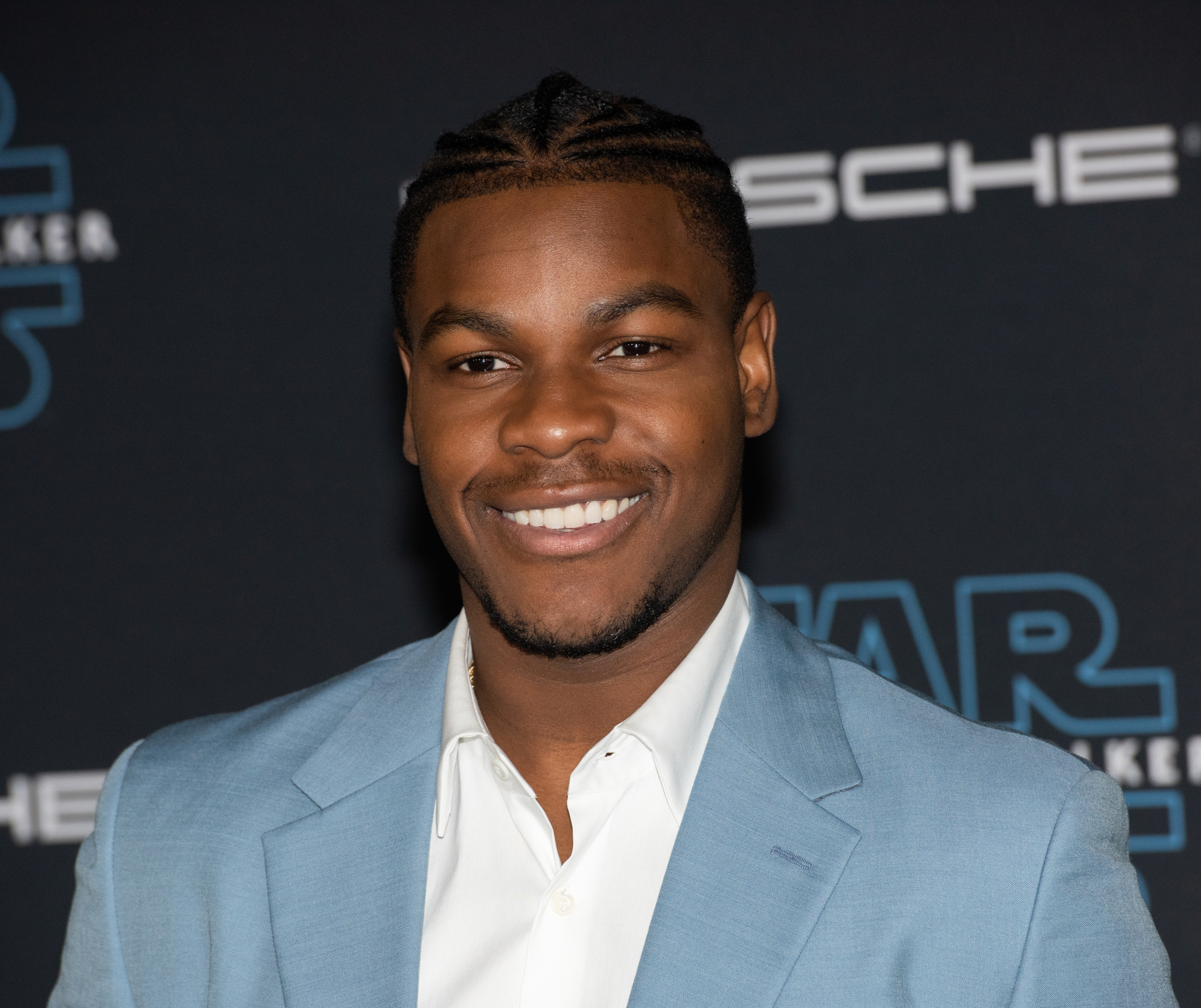 John Boyega on How to Lose Yourself While Playing a Character

Unforgotten Series 5
ITV’s sleeper hit Unforgotten has been greenlit for a fifth series, with Sanjeev Bhaskar and Nicola Walker returning as odd couple detectives Sunny and Cassie in this gripping, slow-burning crime drama. Shooting is set to begin in March 2022, and casting director Victor Jenkins is attached.

Set in 1933, the story follows playwright George Bernard Shaw (played by Derek Jacobi) and his wife Charlotte’s (Eileen Atkins) visit to Hollywood. Dustin Hoffman is also starring as Louis B Mayer, and Aidan Turner is taking a turn as golden-era Hollywood heartthrob Clark Gable. Casting directors Ros and John Hubbard are attached, and shooting is set for 2022.