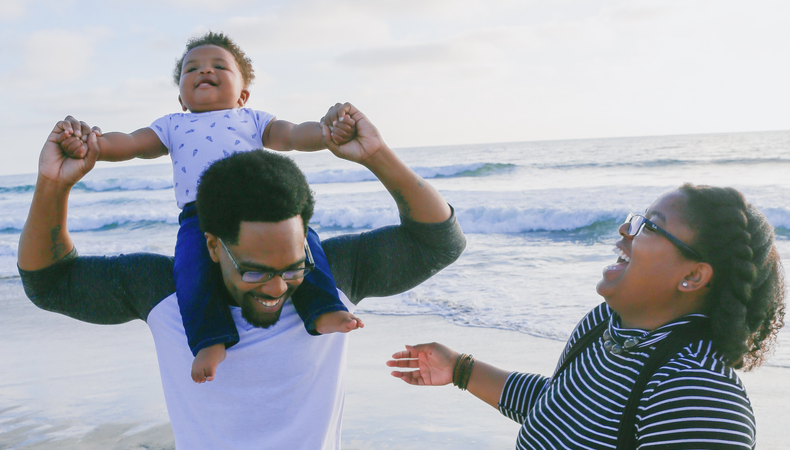 Casting real London family for brand film
A Unilever brand film is casting a family of “real people,” and two adults are required, 35–45, any ethnicity, any gender (as long as at least one of them is male). They also need one child aged between 5–10. The project shoots 17 December in London and the team are seeking performers based in the city. Roles are paid £300–£500 per day for adults and £300 per day for the child role. Payment is inclusive of an all media, global buyout, in perpetuity. Check out the casting notice for more information and to apply now.

Tech brand casting walk-on roles for kids in Manchester
Casting director Coralie Rose of Road Casting is seeking a diverse group of children from within the same school class or bubble for walk-on roles in a new commercial for a well-known tech brand. Kids will need to be aged 5–12, ideally a group of 10, and ideally based in the Wythenshawe area of Manchester. The team would like confident, football-lovers with big personalities. The project shoots 10 December for a few hours and roles are paid £200 plus a chaperone fee. Head to the casting notice for more details and to apply now.

Short comedy casting for female role
London-based filmmaker Harry Deadman is casting Infomercial, a short LA-set comedy film, and is seeking one female supporting role. Casting Director is female, has a playing age of 26–60, and is of any ethnicity. She’s a performer with a convincing (or native) US accent to play a Hollywood casting director who watches the lead character’s audition and is impressed. The project shoots for two hours in London next month and roles are paid a flat rate of £200. The team are seeking performers based in or around London. Head over to the casting notice for more information and to apply now.