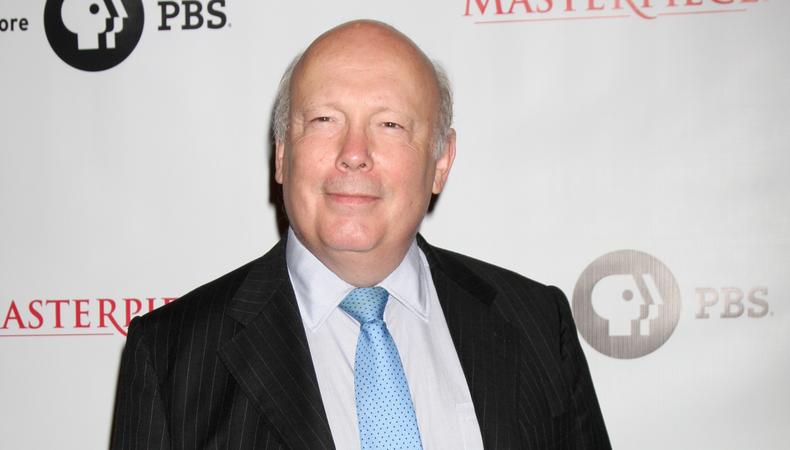 “Belgravia”
“Downton Abbey” creator Julian Fellowes has been working on a new show, and for the first time, the cast and crew of “Belgravia” have been spotted filming in London. The new ITV series stars Alice Eve, who recently appeared in period costuming as her character Susan Trenchard. The show also stars Philip Glenister, Emily Reid, and Tamsin Greig. The series is adapted from Fellowes’ novel of the same name, which follows the upper echelon of London society in the 19th century and centers on James Trenchard (Glenister) and his wife, Anne (Greig) as an invitation to a now-legendary ball sets forth a series of events that have consequences for decades to come. The project is reuniting the “Downton” creative team, including casting director Jill Trevellick. Read from the Emmy nominee about what it was like to cast the hit British drama here!