Entertainment Economy Booming in the UK Thanks to Tax Credits 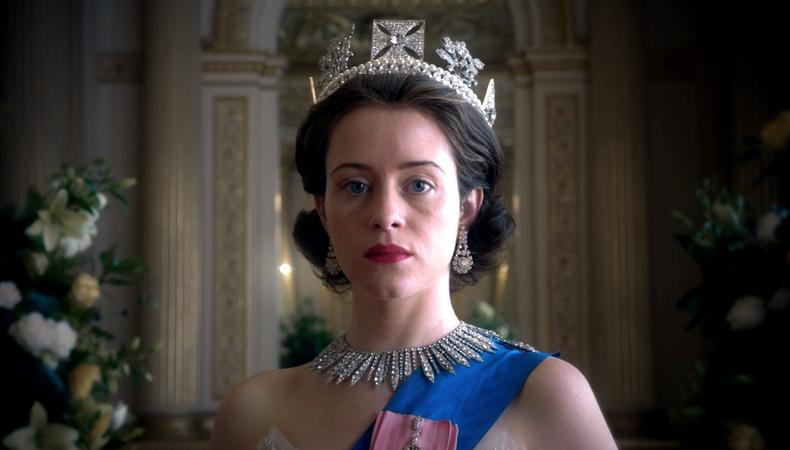 A recent report by the British Film Institute (BFI) indicates that significant tax relief applied between 2007 and 2016 is igniting drastic benefits to the UK’s entertainment economy and job market.

Screen Business, the first study of its scope, comprehensively assesses the ramifications of legislative enticement of film and high-end television (HETV) projects to Britain. And the news is good: with 63% production growth in the past few years, the UK is one of the most stable global markets for entertainment production.

Although economic markets can bust as quickly as they boom, the stability indicated in the report suggests that actors and industry workers in the UK have been riding a wave of productivity since the tax credits were approved, and that the tide will continue to grow – likely trending to more jobs for British actors, animators and specialists.

In 2016, tax-incentivised productions contributed over £3 billion to the national economy – 54% of those projects were films, 28% television, and 12% video games. These tax programmes aren’t just making production easier for British producers – they are also bringing in an international corps of entertainment producers to take advantage of the lucrative deals. It’s this global volume of work which has compounded the economic profits.

Tax relief fuelling innovation
The report identifies two sectors for policy hawks and wonks to keep an eye on: animation and children’s programmes. As digital innovation charges ahead, animation, video games, and special effects are becoming a frontier for the industry – with new developments hitting the ground every year.

And with increased access to personalised streaming devices – and with a growing amount of young people who have access to these devices – it seems that the market has the potential to boom even further within the coming years. For example, video game projects reported the highest level of productivity out of all the mediums outlined in the report.

Furthermore, it appears companies are investing the tax savings in innovation technology. Recent revolutionary films Star Wars: The Force Awakens, Paddington, and Gravity were all UK-based.

Over 137,000 new entertainment jobs
Such dramatic growth has its impacts beyond the entertainment industry. The report estimates that a stunning amount of full-time jobs have been generated from the landslide growth – 137,340 in 2016 alone. For HETV and animation, there has been a 62% job growth rate since 2013.

When the industry does well and people get jobs, the whole economy benefits, suggests the report. Between 2013 and 2016, the entertainment sector has increased its gross value added to the UK economy by a staggering 73%.

There are other impacts, too, that some might not consider when entertainment production is rooted in a country’s economy – like marketing and merchandising. Indeed, the report notes that merchandise from productions like Downton Abbey and Peppa Pig is bringing home the bacon to the UK economy.

Governments across the world have recognised the power of incentivising commercial entertainment to their neck of the woods. In the U.S., individual states are frequently engaged in legislative tit for tats designed to entice film and television projects to their region. As this report demonstrates, legislatures want to lure in the entertainment industry because short-term projects have long-term positive fiscal impacts. However, despite international competition, this report suggests that the UK’s entertainment economy seems to be wearing the crown.

A summary of the report can be found here.