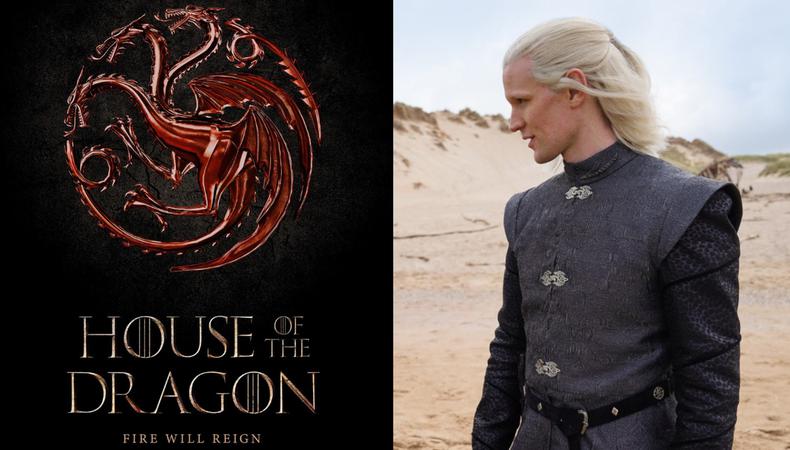 Photo Source: HBO. Pictured – Matt Smith on the set of House of the Dragon

House of the Dragon
The game is never truly over: this week, HBO’s upcoming Game of Thrones prequel series House of the Dragon released its first official photos of production. Stars Matt Smith and Emma D’Arcy had been spotted at Holywell Bay in Cornwall a few days prior to the official photo drop and just a few days after HBO confirmed production on the prequel series by posting a photo of their socially distanced table read on Twitter. 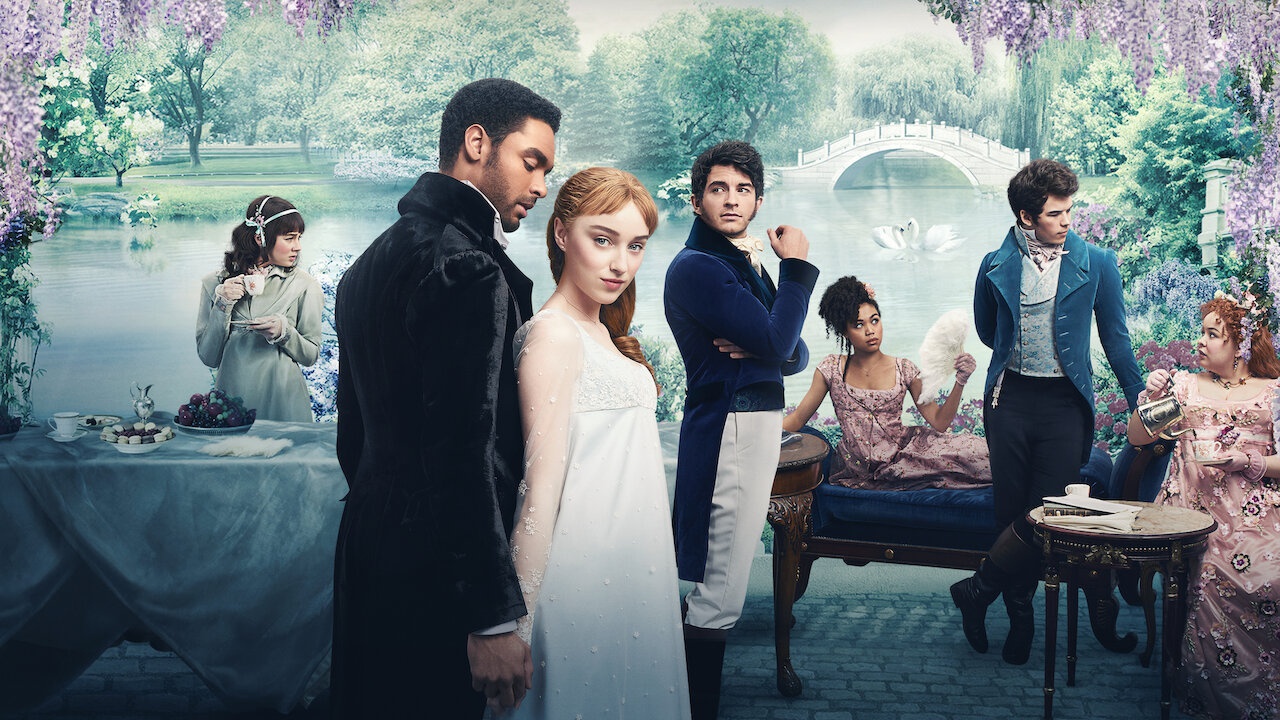 Set 300 years before the events of Game Of Thrones and inspired by George R. R. Martin’s Fire & Blood, House of the Dragon will follow the story of the Targaryen family and a civil war that took place, known as the Dance of the Dragons. In addition to Smith and D’Arcy will be series lead Paddy Considine, Eve Best, Olivia Cooke, Fabien Frankel, Rhys Ifans, Sonoya Mizuno, and Steve Toussaint. House of the Dragon will premiere in 2022. Miguel Sapochnik, who was a director and executive producer on Thrones, will serve as the series showrunner. Learn how you can get cast on the upcoming prequel series here at Backstage.

Looking to get cast? Check out our UK auditions.
Ashley Steves END_OF_DOCUMENT_TOKEN_TO_BE_REPLACED