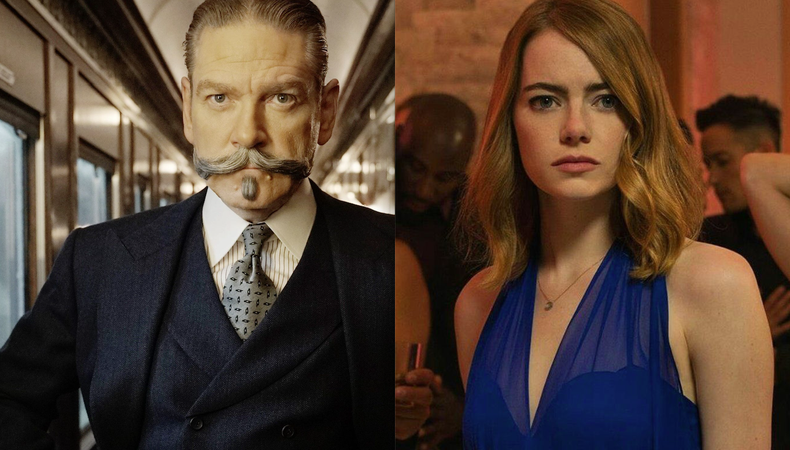 Disney’s Cruella
Disney’s live-action film focusing on the life of 101 Dalmatians villain Cruella de Vil may or may not be on hold following lead actor Emma Stone’s Spice Girls-related injury last month. What is more certain is that renowned casting director Lucy Bevan is attached to the project and casting now. Given the code-name Lockstitch, the big-budget feature begins shooting in the UK from September to December.