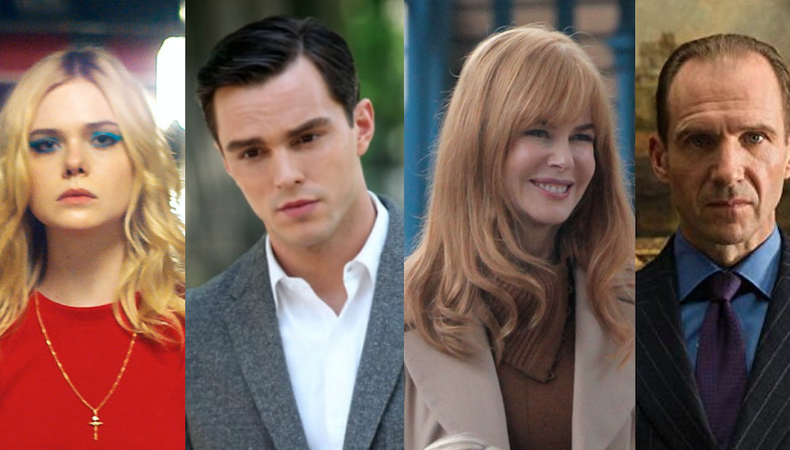 The Great
An “anti-historical ride through 18th century Russia,” Hulu’s new TV dramedy The Great explores how Catherine the nobody became Catherine the Great of Russia. Created by Tony McNamara (The Favourite) and based on his book of the same name, it stars Elle Fanning as Catherine alongside Nicholas Hoult and Phoebe Fox. Co-stars Sacha Dhawan, Gwilym Lee, Charity Wakefield, and Douglas Hodge are now onboard and filming is scheduled to begin this September. Casting is by Dixie Chassay and Rose Wicksteed.

Untitled Bridges/Goldstein Project
An anthology series set in the near future and created by William Bridges (Stranger Things) and Brett Goldstein, the as-yet-untitled project sees the pair explore how love works in a science fiction future with a new cast and story every episode. Made by AMC for Sky, the six-part series of hour-long episodes will debut next year. Bridges and Goldstein will co-direct, with filming in the UK set to start in September. Casting director Kate Rhodes James is onboard and casting now.

READ: What Is Sky TV + Why Does it Matter to Actors?

The Dig
A feature drama about the discovery of Sutton Hoo, one of Britain’s most important archaeological finds. Nicole Kidman and Ralph Fiennes star as Edith Pretty and Basil Brown, the pair who led a team of archaeologists to a remote patch of Suffolk in the hope of revealing the history of Britain's past. Filming begins on 9 September with locations including Sussex and the Home Counties. Casting director Lucy Bevan is confirmed as attached and casting now. 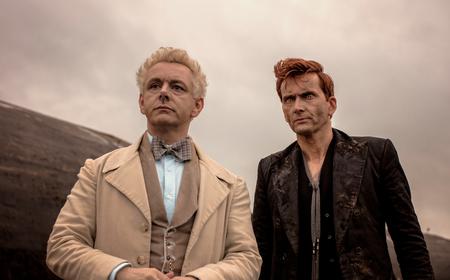 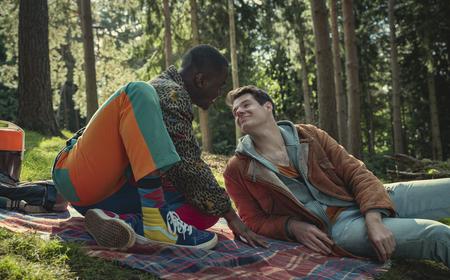 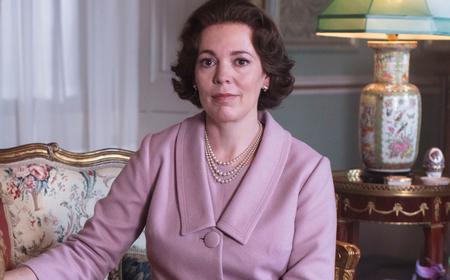 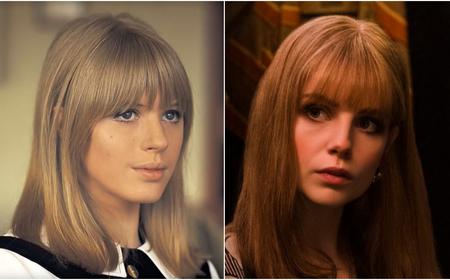