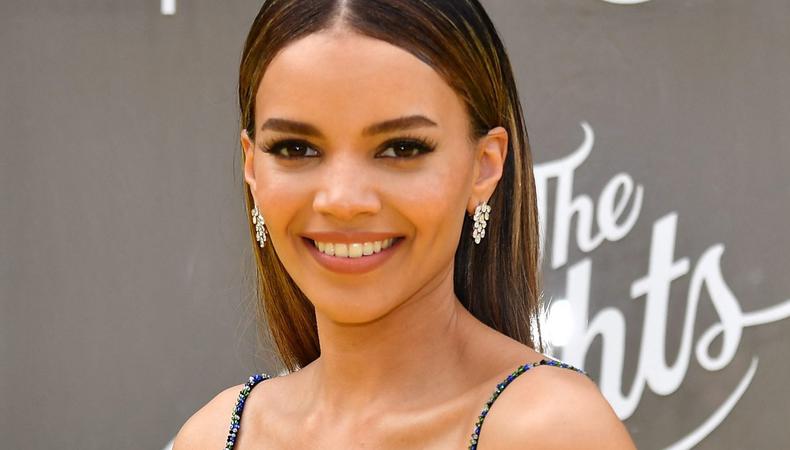 “Batgirl”
From Washington Heights to Gotham, Leslie Grace is flying to great heights! After making her feature film debut as the star of the Jon M. Chu-directed movie musical “In the Heights,” the actor has officially been cast as Barbara Gordon, a.k.a. Batgirl in the upcoming HBO Max superhero film of the same name. Adil El Arbi and Bilall Fallah (“Bad Boys for Life”) will be directing “Batgirl” from a screenplay by Christina Hodson (“Bumblebee,” “The Flash”). Plot details are still being kept under wraps. Filming is expected to begin sometime in November, but “Batgirl” does not have a release date yet. The film will bow on HBO Max, making it one of the first major DC properties to debut exclusively on the streamer.

“Three Women”
“Big Little Lies” star Shailene Woodley is crossing platforms to star in the upcoming Showtime hourlong series “Three Women.” This marks the third series regular role for Woodley after her breakout starring turn in “The Secret Life of the American Teenager” and more recently “Big Little Lies.” Based on the number-one bestseller by Lisa Taddeo, “Three Women” follows just that: three women who “are on a crash course to radically overturn their lives” in what is described as “an intimate, haunting portrayal of American female desire.” Woodley will play Gia, a writer grieving the loss of her family who persuades each of these three women to tell her their stories. Taddeo will adapt from her own book, and Laura Eason will serve as showrunner. Filming is set to begin this fall.

“Anansi Boys”
Another Neil Gaiman project will soon land on the small screen. Amazon has ordered a six-episode limited series adaptation of “Anansi Boys.” Published in 2005, the book follows Charlie Nancy, a young man who discovers that his late father was Anansi, the trickster god of stories, and he learns that he has a brother, Spider. “No one can weave a story of fantasy, humor, and deep emotion quite like Neil Gaiman, and ‘Anansi Boys’ is a funny, weird, wonderful ride,” Vernon Sanders, co-head of television for Amazon Studios, said. “We’re so happy to have Neil, Lenny, and Douglas bring their vision for Anansi Boys to the screen for our Prime Video customers around the world.” Filming is scheduled to begin later this year in Scotland. National Theatre casting director Isabella Odoffin is series’ CD.

“Pet Sematary” Prequel
The legendary Pam Grier is set to scare in the upcoming prequel to Paramount’s 2019 horror remake “Pet Sematary.” The “Jackie Brown” star joins a cast that includes Jackson White, Forrest Goodluck, Jack Mulhern, Natalie Alyn Lind, and Isabella Star LeBlanc. The prequel will serve as an origin story to the Stephen King novel about a family that discovers a rather disturbing graveyard in the woods behind their home. Filming is set to begin shooting in August, and the finished film will debut exclusively on Paramount Plus. Lindsey Beer, who previously wrote the screenplay to Netflix’s coming-of-age movie “Sierra Burgess Is a Loser” and created the Netflix TV series “The Magic Order,” will make her feature directorial debut from her own screenplay based on a script by “Pet Sematary” scribe Jeff Buhler. Joseph Middleton and Paramount Pictures Casting lead Monika Mikkelsen were the casting directors for the first film.

“The Menu”
First reported by Deadline, Hong Chau (“Downsizing”) will join Anya Taylor-Joy and Ralph Fiennes in the upcoming Searchlight dark comedy “The Menu.” A psychological thriller set in the world of eccentric culinary culture, the film will center on a young couple who visit an exclusive restaurant on a remote island where an acclaimed chef has prepared a lavish tasting menu. Mark Mylod (“Succession”) will direct from a script by Will Tracy and Seth Reiss with Adam McKay producing through his Hyperobject Industries banner along with Betsy Koch. A casting director has yet to be announced.