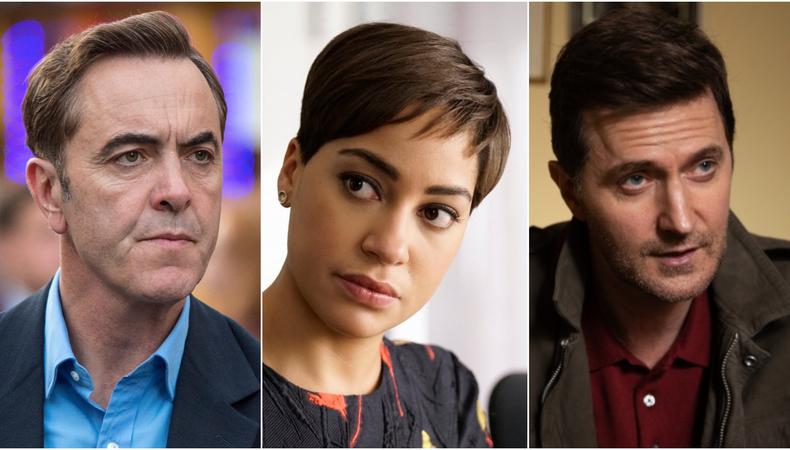 Lonely Boy
Lonely Boy is the working title for a new period drama from director Danny Boyle for FX. Both the plot and lead cast are under tight wraps but we can confirm that the project is in pre-production now, with filming beginning in January 2021 for 11 weeks. We can also confirm that casting director Gail Stevens is now attached.

Alex Rider 2
A second instalment in the action-packed Alex Rider TV series is set to shoot from January 2021, continuing the story of Anthony Horowitz’s teenage spy, played by Otto Farrant. No other cast is officially attached as yet but production will commence in Bristol for 22 weeks next year and casting director Gary Davy is on board. 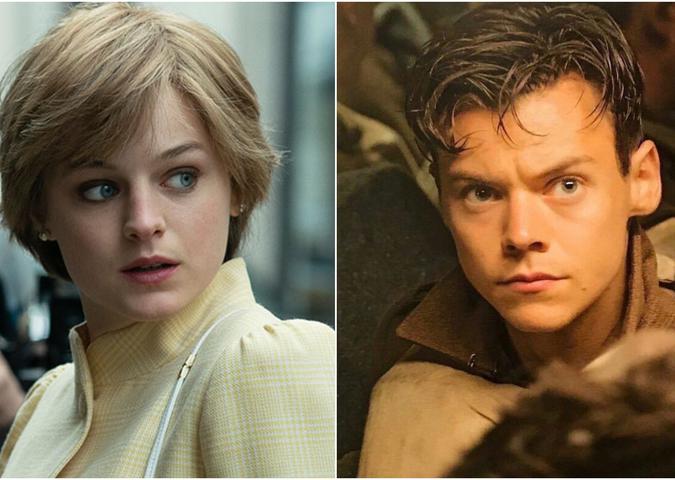 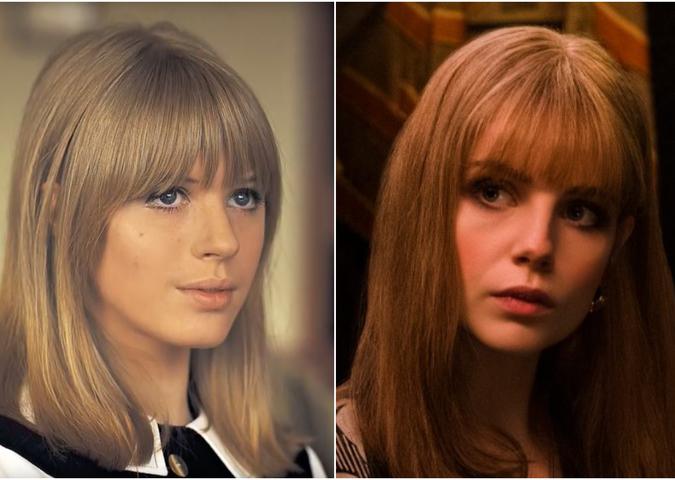 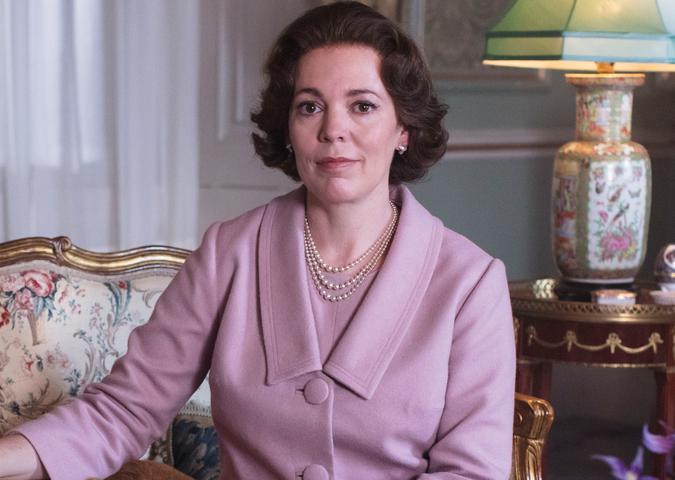 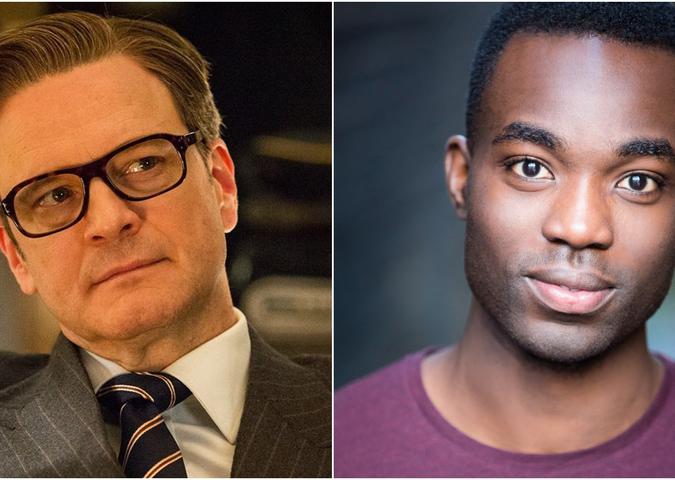