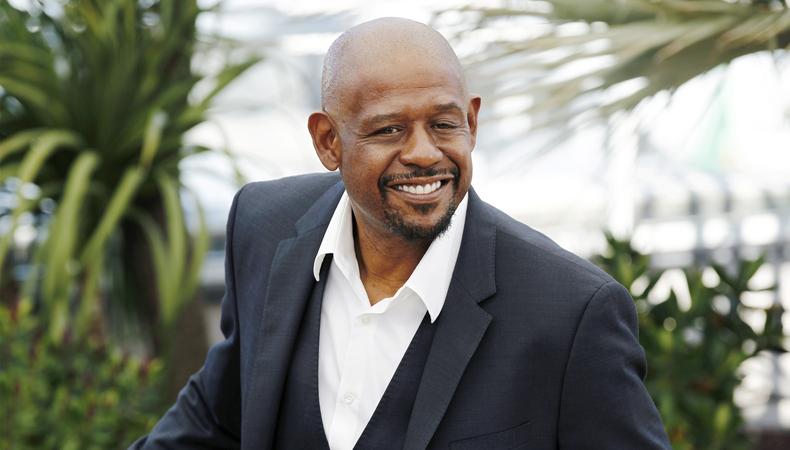 “Jingle Jangle”
Forest Whitaker is heading to the toy shop in his new film, “Jingle Jangle.” While the Santa season may have already come and gone, Netflix isn’t ready to say goodbye so quickly; the streaming network has officially given the greenlight to this holiday-themed project. The family-friendly holiday musical will find a toymaker and his granddaughter rushing to finish their magical project before the Christmas season kicks in. While Whitaker is already signed on to the project, Telsey + Company is finding additional talent from its New York office. The David E. Talbert–directed film will aim for a late May start date. A leap across the pond to London will find the film shooting primarily in the United Kingdom.

“The Undoing”
Sometimes the one who should be seeking therapy is the therapist. David E. Kelley is heading over to HBO with his new series, “The Undoing.” An adaptation of Jean Hanff Korelitz’s novel “You Should Have Known,” the series will follow a therapist in the midst of a crisis. On the eve of publishing her first book, she finds her life is spiraling: Her husband has disappeared, and as a chain of increasingly concerning information continues to spring up, the woman must re-evaluate her life and start over with her son before a public disaster takes over. The series is already collecting some big names for the project; Nicole Kidman, Hugh Grant, and Donald Sutherland are all on board for the Ellen Chenoweth–cast production, with more roles being cast between now and its March 2019 start date in New York City.

“Harry Haft”
Casting director Ellen Chenoweth is staying busy this season as she goes from the above HBO series to feature film “Harry Haft.” Based on the book by Alan Scott Haft, the film will follow the true story of a Polish man who, during World War II, was forced to box for his life while imprisoned in the Auschwitz concentration camp. After surviving the war, the man continued to box while desperately searching for the love of his life. The historical film will be directed by Barry Levinson and feature Ben Foster as Harry Haft. While no additional cast is currently attached, production is set for mid-February. New York and Budapest, Hungary, will share filming duty as the production jumps continents.