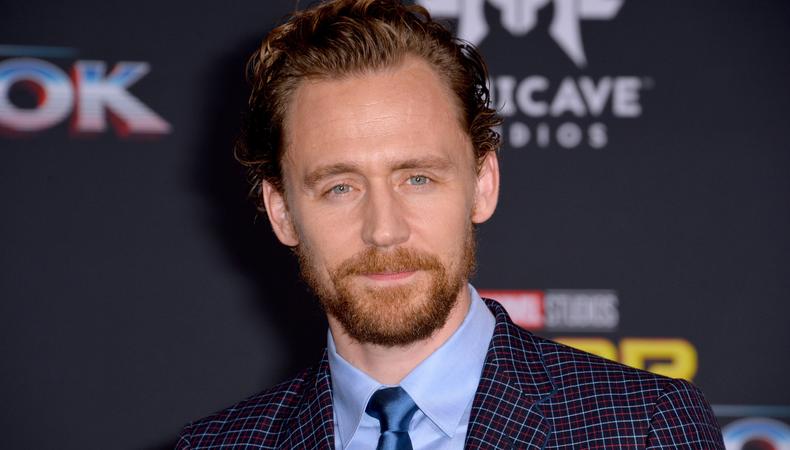 It’s time now to kick this year into gear. Yes, you could skip aimlessly around the daffodils eating chocolate eggs – or you could get out there and really focus on developing as an actor. So, don’t be an April fool – go and show 2019 who’s boss!

Get red carpet-ready
It’s theatre’s glitziest, ritziest night on 7 April: the Olivier Awards, hosted by comedian Jason Manford. If you’re not nominated (this time!) or if you haven’t got a ticket, you can always watch it on TV or even glimpse the stars as they sashay down the red carpet. Tom Hiddleston, the Duchess of Cornwall, Sally Field and Gloria Estefan are all expected!

READ: Advice From an Olivier Nominee

Have a Knight at the theatre
On 7 April, Sir Derek Jacobi is back on stage, being interviewed by his friend and co-star actor Anne Reid. These two British acting stalwarts will discuss their careers and working together on Sally Wainwright’s romantic drama, Last Tango in Halifax. The two like each other so much they also recorded an album of duets together, so who knows – there may be music too! (Tickets from £20)

Get to grips with Kubrick
As London gears up for the Design Museum’s huge Kubrick exhibition next month, why not get into the mood with a special Q&A at the BFI of A Clockwork Orange star Malcolm McDowell? This is a great opportunity to question a cinematic icon – if you manage to bag one of the few remaining tickets! (£13.75)

READ: What Is the BFI?

Tassels at the ready
Think you know what burlesque is? Broaden your definition at the London Burlesque Festival from 13 April–29 June, now in its 13th year. Performers come from all over the world, with Nerd-lesque, Boy-lesque, and Drag-strip just a few of the shows on offer. The opening gala takes place at the beautiful Bush Hall, with more performances at Karma Sanctum Soho and Conway Hall in Holborn. (Assorted prices)

Discover London’s Underbelly
Setting up shop from April on the Southbank is the massive purple cow tent otherwise known as Underbelly. For the next six months, you’ll find circus, comedy, and cabaret, bringing talent from all around the world to SE1. Big names – and new names – will take up residence by the river, and its varied menu is well worth checking out. (Assorted prices)

And lastly, don’t forget the BFI and the Radio Times Television Festival, which swings into action from 12 April. Some brilliant sessions still have tickets, so act now!